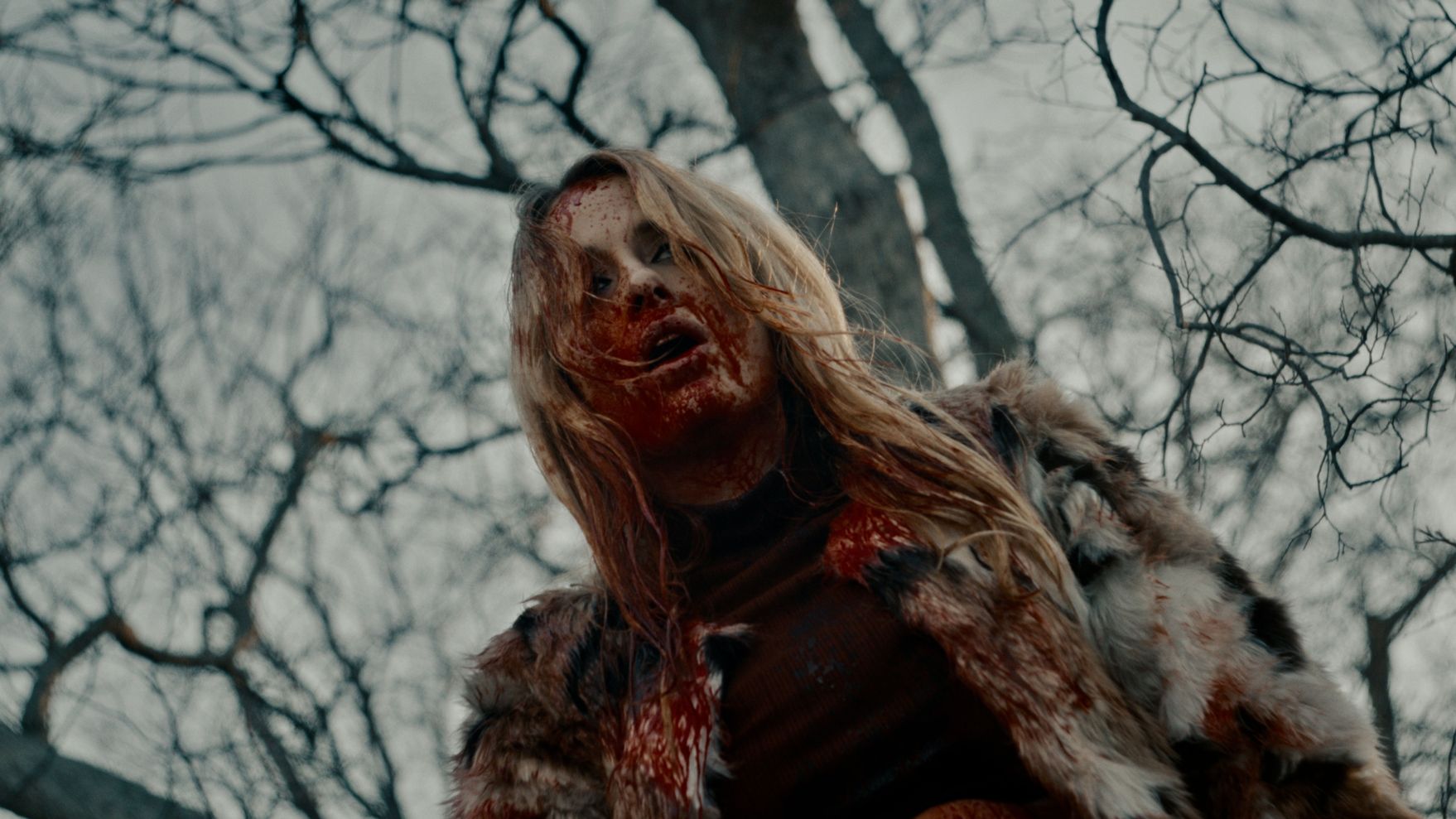 XYZ Films has just snagged Mark Meir‘s Faustian morality tale, The Summoned, and fast-tracked it for a July release following Its premiere last night at the Overlook Film Festival.

In the film, young Elijah ( J. Quinton Johnson) attends a self-help retreat with his rock-star girlfriend Lyn, unaware that the enigmatic doctor who runs the estate has summoned him here to settle a generations-old supernatural debt.

“All I can say is that I felt summoned to work on THE SUMMONED! Mark, Yuri, and Angela created something smart and scary, and I can’t wait to show this to as many people as possible!” James Emanuel Shapiro, XYZ Films’ Executive Vice President of US Distribution, notes.

“THE SUMMONED director Mark Meir adds, “We are thrilled to have XYZ bring this film to audiences. As leaders in the genre space, we’re honored to be among their titles.” 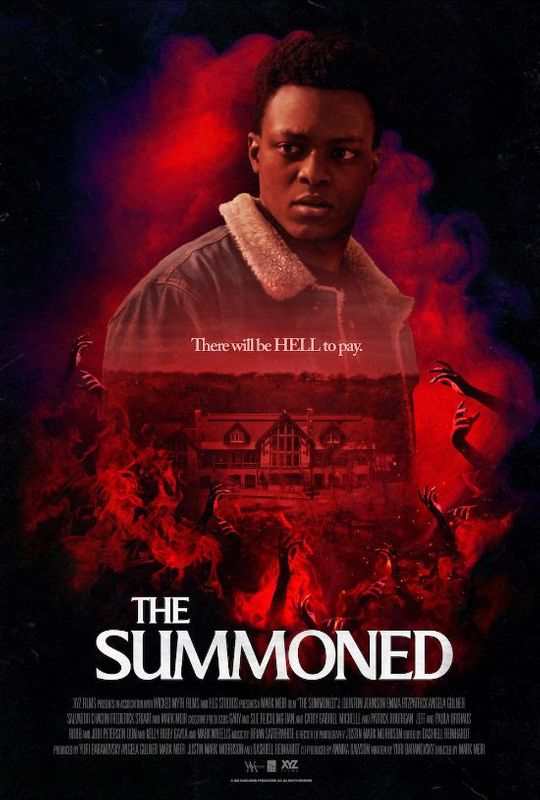 ← Prev: Documentary 'Pennywise: The Story of IT' Finally Scores A Summer Release Next: Dermot Mulroney Joins The Cast Of 'Scream 6' →