A ‘Family Dinner’ Turns Into A Nightmare In New Teaser 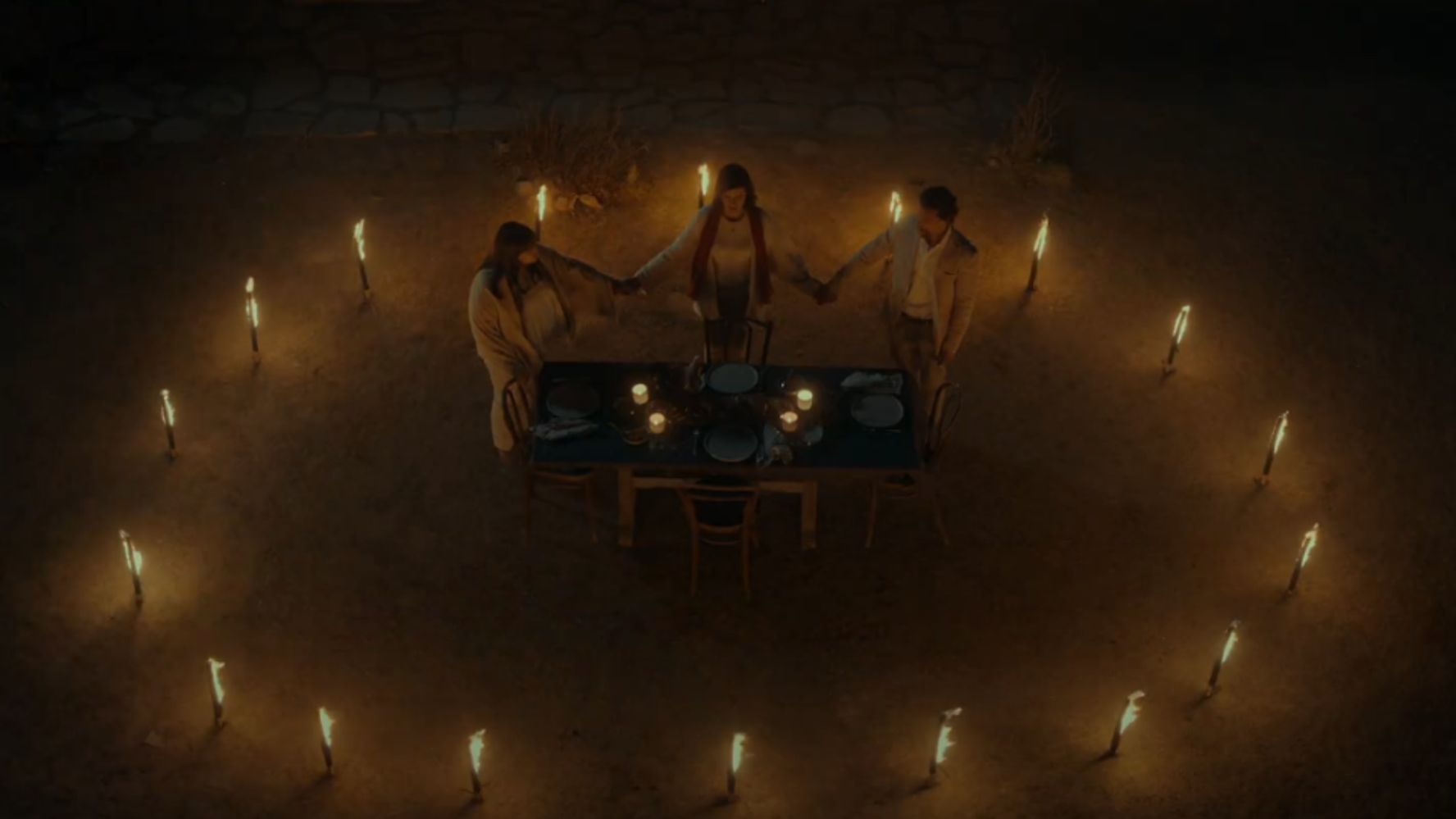 Let’s be honest; family dinners are a nightmare for most people. The new film, titled Family Dinner, turns into terror.  Ahead of its premiere at Tribeca on June 10th, the teaser trailer has arrived for the film, written and directed by Peter Hengl.

In the foreign-language film (with English subtitles), “Tired of feeling down about her weight, plus-sized 15-year-old Simi (Nina Katlein) heads to her aunt Claudia’s house for Easter weekend. Claudia (Pia Hierzegger), a popular nutritionist who’s written best-selling health books, so for Simi, spending a few days together could help change her diet and inspire weight loss.”

“What should’ve been a nice holiday weekend with family quickly reveals anything but. Simi’s cousin, Filipp (Alexander Sladek), is curiously hostile towards her, while Filipp’s stepdad, Stefan (Michael Pink), is curiously the opposite towards Simi. At the same time, Claudia’s dietary guidance verges on becoming overly militant. What’s causing everyone to act so strangely and aggressively? The answers are even worse than Simi’s worst nightmares.”

← Prev: Teaser For New Movie Turns A 'Smile' Into Something Sinister Next: Jena Malone Reunites With 'Ruins' Director For Horror Film 'Swallowed' →