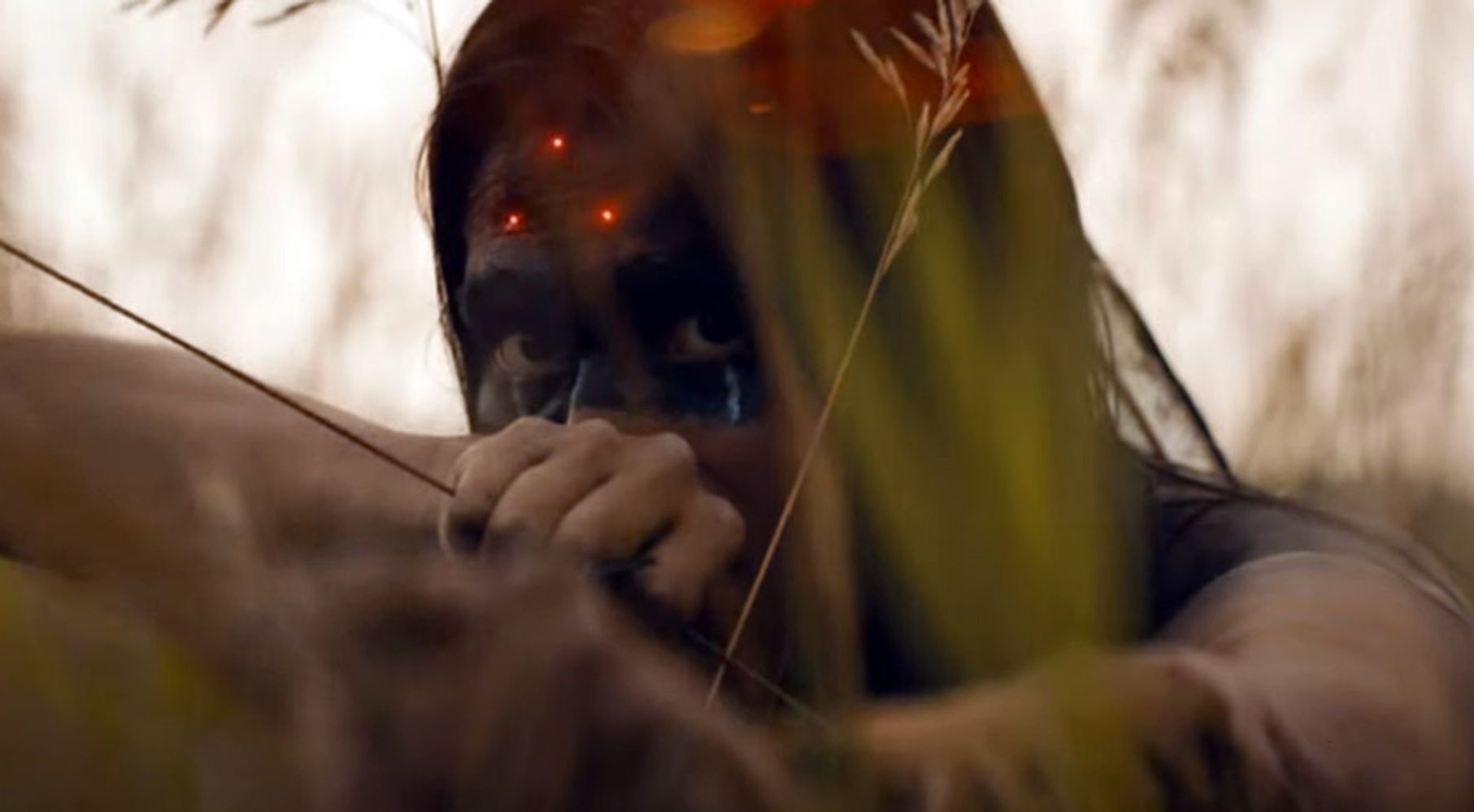 This summer, the hunt is on. From Dan Trachtenberg, the director of 10 Cloverfield Lane, comes a new installment of the Predator franchise, the prequel Prey. The new trailer released by Hulu gives us a glimpse of the hunt.

The movie follows Naru, a fierce and highly skilled warrior. She has been raised in the shadow of some of the most legendary hunters who roam the Great Plains, so when danger threatens her camp, she sets out to protect her people, stalking and ultimately fighting what turns out to be an alien predator.

Witness the hunt and the battle for survival when Prey premieres exclusively on Hulu on August 5, 2022.

← Prev: Filmmaker Joe O'Connell Discusses His Documentary About Rondo Hatton & Bob Burns Next: The First Trailer For Rob Zombie's "The Munsters" Is Here! →