Check Out The Trailer for The New Squad-based Action Game ‘Aliens: Dark Descent’ 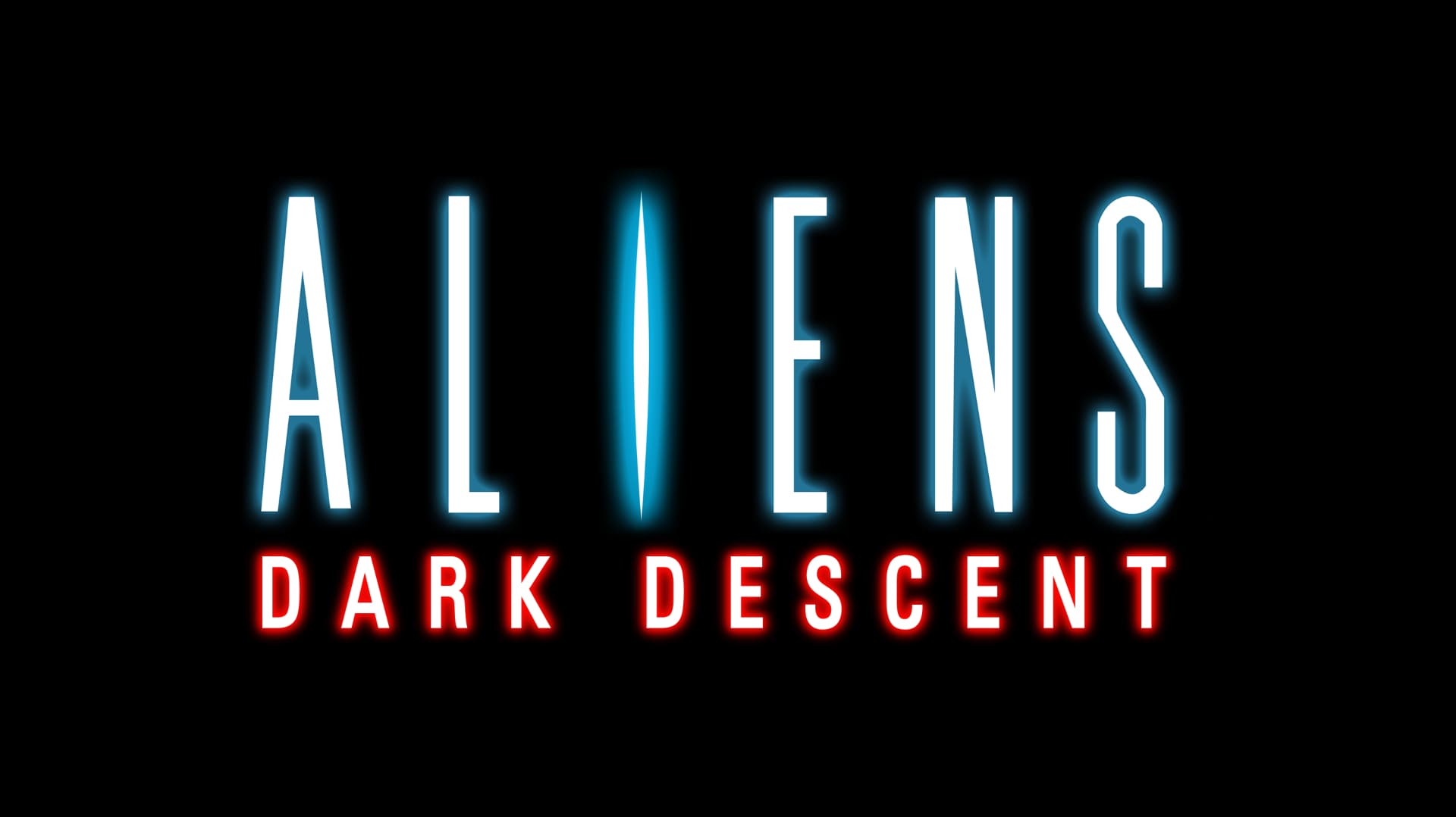 Focus Entertainment and Tindalos Interactive, in collaboration with 20th Century Studios, have announced their upcoming single-player bug hunt that will take players to the Lethe moon with a squad of Colonial Marines in Aliens: Dark Descent. 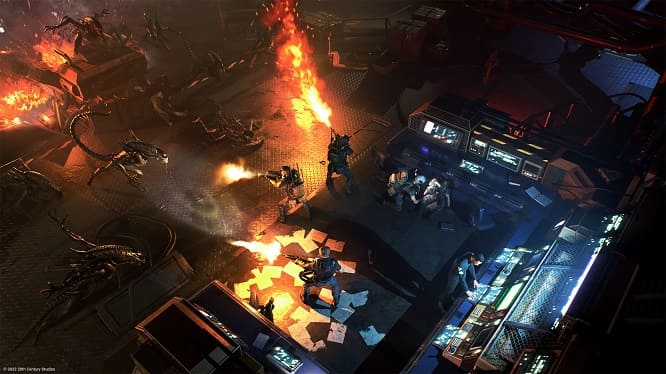 The game will feature an original story set in the “Alien” universe with a cast of new Marines with old threats along with new sinister ones lurking in the shadows. Recruit, gear up and customize your squad of Marines with an extensive arsenal of weapons, armor, and special abilities while exploring, as enemies will adapt as your marines gather resources. If any Marines fall during your mission, their death is permanent so players will have to lead their squad as skillful as possible and use their surroundings to their advantage!

Aliens: Dark Descent will be dropping in 2023 for PlayStation 4 and 5, Xbox One, Xbox Series X/S, and PC.