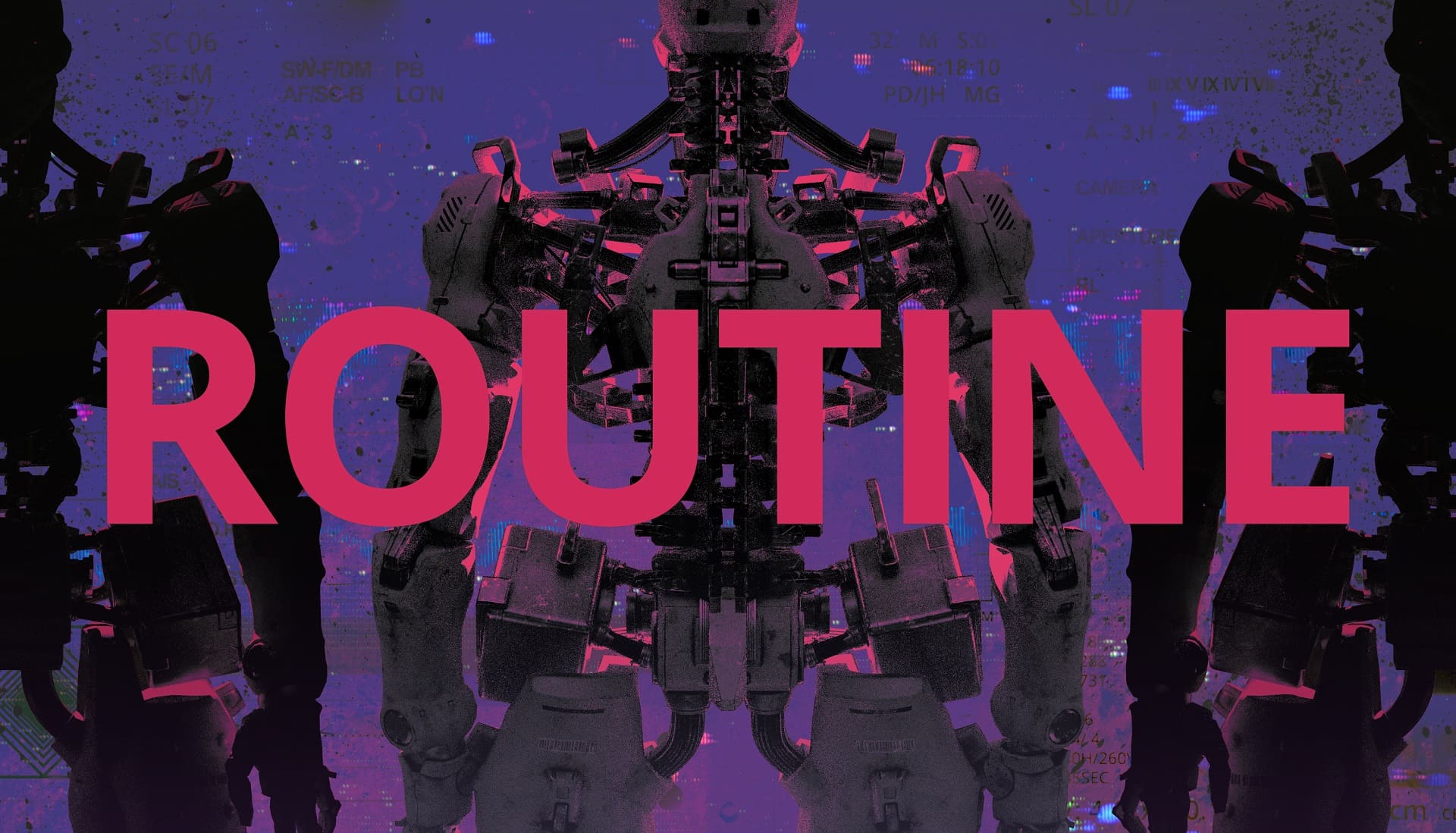 Lunar Software’s sci-fi horror ROUTINE was first shown to the world back in 2013 but since then went dark, but thankfully with the added help of developer Raw Fury, the game had life breathed back into it and has since matured since its first appearance with the addition of renowned composer Mick Gordon (Doom, Prey, Wolfenstein: The New Order) providing the atmospheric score and sound effects. 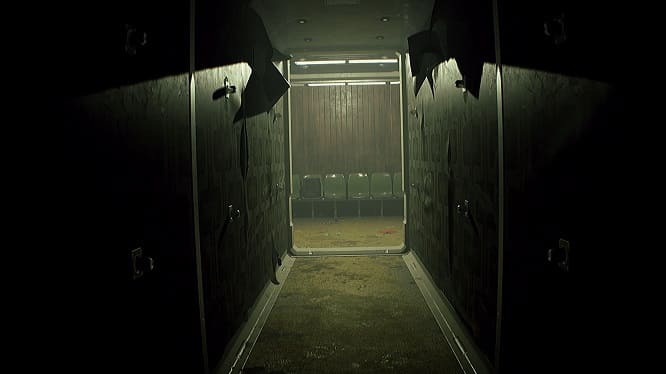 ROUTINE is a first-person horror that takes place on the surface of the moon in a lunar base that has been left abandoned for unknown reasons. You now explore the base to find out why. with only a tool that is used for connecting with computers as the only thing you carry as you must outwit any threats that still lurk in the lunar darkness of the station.

ROUTINE will be coming to PC, Xbox Series X|S, Xbox One and Game Pass eventually as no official release date has been announced yet.

← Prev: Danny Trejo Stars In The Action-Horror 'The Prey: Legend Of Karnoctus' - Out Now (Trailer) Next: Check Out The Trailer for The New Squad-based Action Game 'Aliens: Dark Descent' →