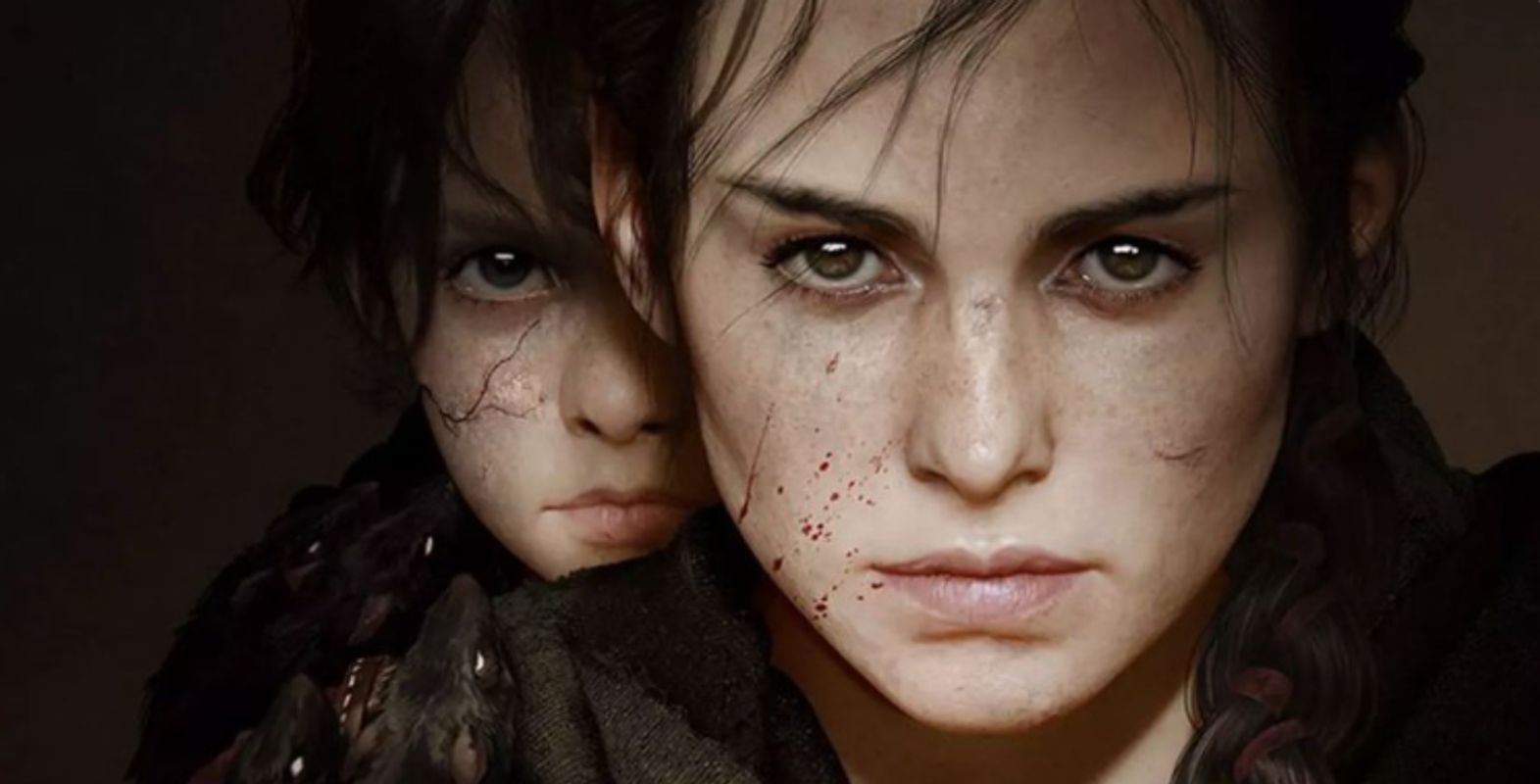 Asobo Studio and Focus Entertainment revealed an exclusive trailer from their upcoming game A Plague Tale: Requiem, the direct sequel to the critically acclaimed and award-winning A Plague Tale: Innocence.

A Plague Tale: Requiem continues where the first game left off and continues to follow siblings Amicia and Hugo as they continue their travels through war and plague-torn Europe as Hugo’s condition from the first game shows no sign of letting up. The trailer which showcases footage from Xbox Series X/S shows off Amicia’s new weapons and mechanics such as hand-to-hand combat, new stealth/hiding, and using knives, and a crossbow while also showing that something within Amica is changing and potentially not for the best. 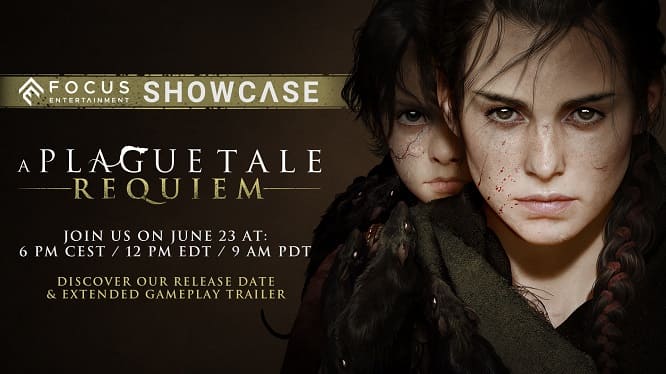 Focus Home will be having a showcase at the Tribeca Festival and will reveal A Plague Tale: Requiem‘s release date along with extended gameplay footage.

← Prev: Collector's Edition Review: The Northman Next: A List Of College-Themed Horror Movies To Watch →

A panicked mother searches for her son in the religious horror On the 3rd Day, out today exclusively on Shudder....