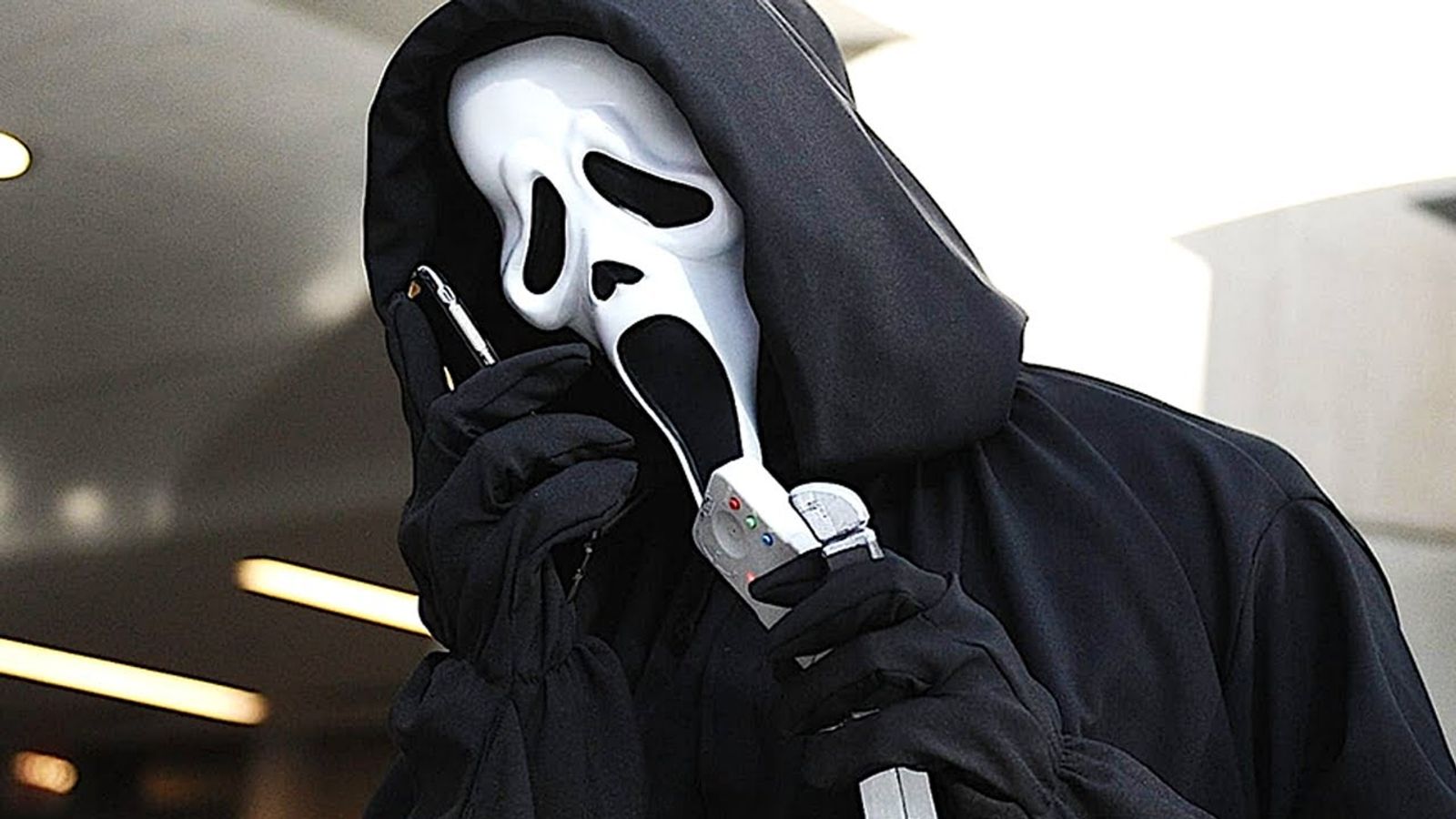 The cast of the upcoming Scream sequel is going to be huge! We’ve already reported that Melissa Barrera, Jasmin Savoy Brown, Mason Gooding, Jenna Ortega, franchise star Courtney Cox, and Hayden Panettiere from Scream 4 will be reprising their roles. We have also shared that Dermot Mulroney, who has starred in films such as Insidious 3, as well as “The Purge” series, has joined the cast.

Now, Deadline reports that four new cast members have been announced for the sequel, including Jack Champion (Avatar: The Way of Water), Liana Liberato (The Beach House), Devyn Nekoda (Ghostwriter), and Josh Segarra of “Arrow”.

Scream 6 will follow the four survivors of the Ghostface killings from Scream (2022) as they leave Woodsboro behind and start a fresh chapter in New York.

← Prev: Things You Didn't Know About 'The Thing' Next: Award-Winning Film 'Dawn Breaks Behind the Eyes' To Be Released Next Week →