Things You Didn’t Know About ‘The Thing’ 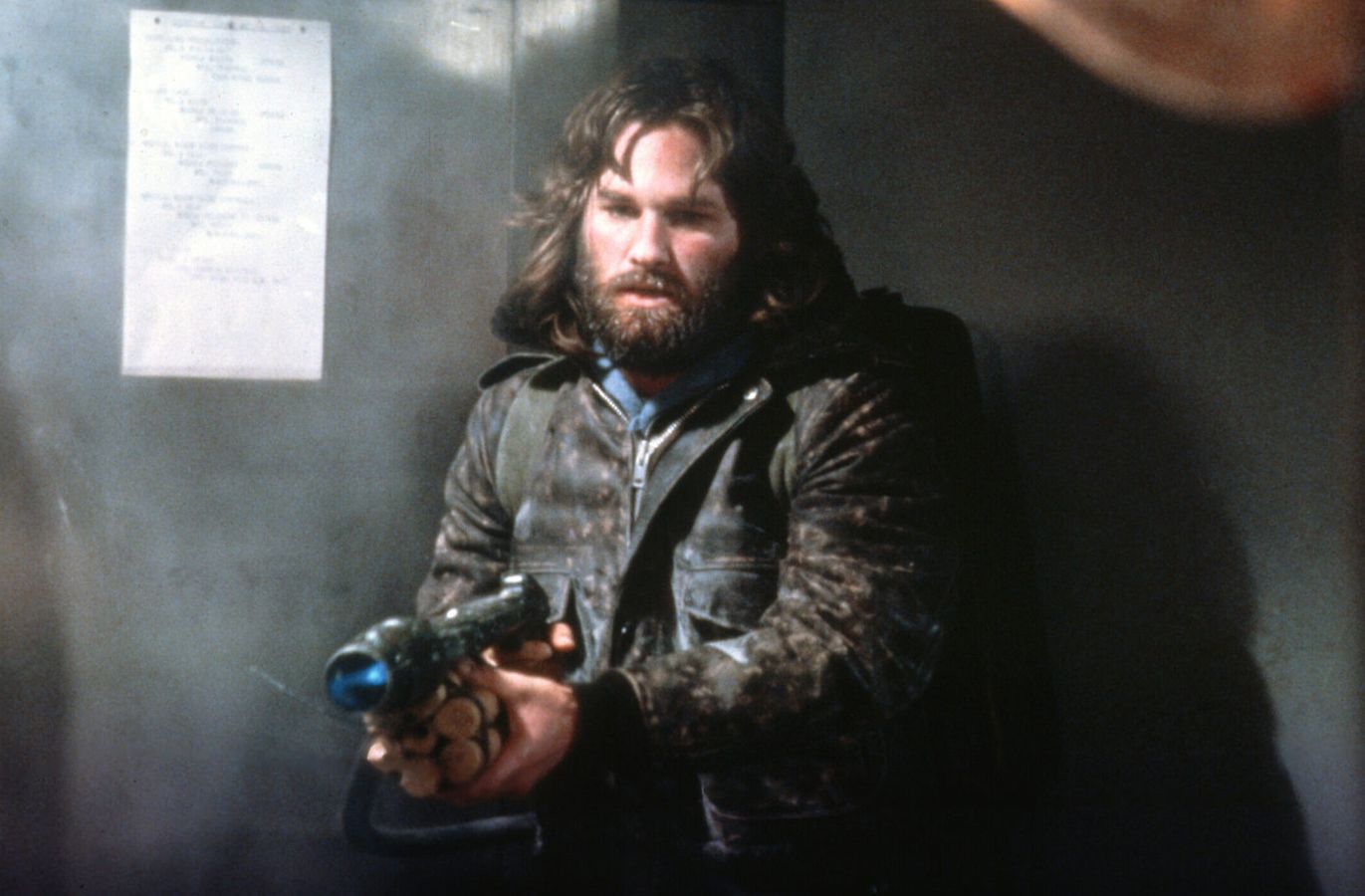 The Thing, directed by John Carpenter was released in 1982 and became a classic. Odds are, you’ve seen it at least once. But there are some things that you probably don’t know about the masterpiece. We’re here to correct that.

In the film, a research team in Antarctica is hunted by a shape-shifting alien that assumes the appearance of its victims.

The Thing is actually both a reboot and an adaptation. The original movie,  released in 1951, was titled The Thing From Another World.

The Thing is a more faithful adaptation of the story that both films are based on, Who Goes There, by John W. Campbell,, Jr. which was first published back in 1938 in the magazine Outstanding Science Fiction.

John Carpenter was not the original choice for director, Tobe Hooper (Texas Chainsaw) was. Universal wasn’t a fan of the script he had ,written so he was removed. John Landis (American Werewolf) was the next choice, but that didn,’t work so the production was put on hold, until Alien was released, sparking new interest in The Thing. Halloween had recently come out. It’s popularity drew attention to Carpenter but he turned the job down. But after reading the original story changed his mind. When it was ready for production Carpenter changed his mind again, leaving the film behind. It wasn’t long before he returned.

There were several versions of the script including a script that set the film underwater but it’s Moby Dick feel wasn’t a hit. Bill Lancaster came on board to write a new script.

I couldn’t imagine any other cast appearing in the film, but the lead character, J.R., was almost played by Jeff Bridges, and Christopher Walken. Ultimately, they all turned the part down (thankfully).,, Kurt Russell who was helping Carpenter on the movie, ended up landing the role.

Despite the film Arctic set in the Artic, it was actually filmed in Juno, Alaska. Filming on set was done at Universal in California during a heat wave with temps reaching over 100 degrees. Filming then moved to British Columbia.

Several accidents happened during film, including a bus filled with cast and crew nearly sliding off a cliff due to snow. In the scene where Russell tossed a stick of dynamite, well, that was real, and he didn’t throw it far enough and near got blown up.

A considerable part of the allure of The Thing is it’s gruesome creatures, which were all created with practical effects. The special effects team was led by Rob Bottin, who was making The Howling. Creating them was such a grueling process that Bottin actually lived on the set for a year. Talk about dedication. Before filming ended Bottin was hospitalized numerous times for exhaustion and bleeding ulcers. Bottin reached out to legendary fx master Stan Winston for help. In the end, the effects would become legendary.

Initially, the movie had a special effects budget of just $200,000. Thankfully it got increased to $700,000 after seeing Bottin’s work. They went way over budget with a total $1.5 million just for the effects.

The Thing is the only movie Carpenter ever made that did not feature a score by him. Ennio Morricone created the score, created by Ennio Morricone, who mainly did westerns, including The Good, The Bad, and The Ugly. The work load was too heavy for Carpenter to do it.

There are two alternative ending where MacReady goes back to the lab and discovers that he is not infected. In another her gets rescued. After showing them in test screenings, Carpenter chose to go with the ending we got, a cliffhanger.
A Flop

When The Thing came out, it was a massive flop, bringing in only $19 million with a $15 million budget. It did not get any love from critics, they absolutely despised it, calling it “junk”. Robert Ebert even told people to watch it with a barf bag.  Thankfully, it would become a true classic, a masterpiece.

Carpenter believed part of the reason it was a failure was due to E.T. being released that year and was a massive hit.

For some reason, studios believe that any good movie needs a reboot, and The Thing is no different. Back in 2020 we reported that a new reboot is headed your way with John Carpenter and Blumhouse involved. This time, a recently discovered story that is connected to the original will be included. We haven’t heard anything since, but you can read more about it here.

You may not know this, but a prequel came out in 2011, simply titled The Thing. Directed by
Matthijs van Heijningen Jr. and starring Mary Elizabeth Winstead, the movie is set at an Antarctica research site, where the discovery of an alien craft leads to a confrontation between graduate student Kate Lloyd and scientist Dr. Sander Halvorson.