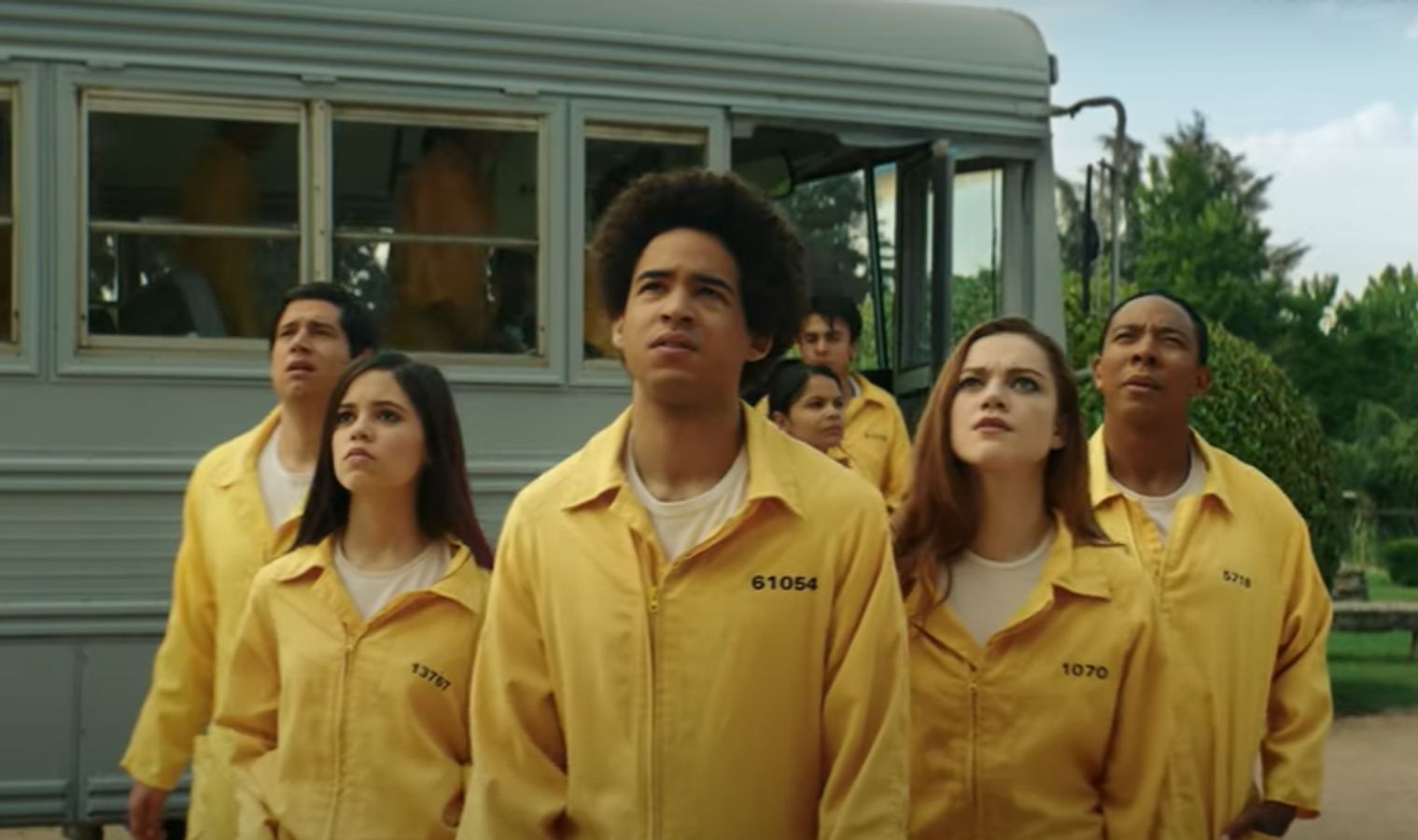 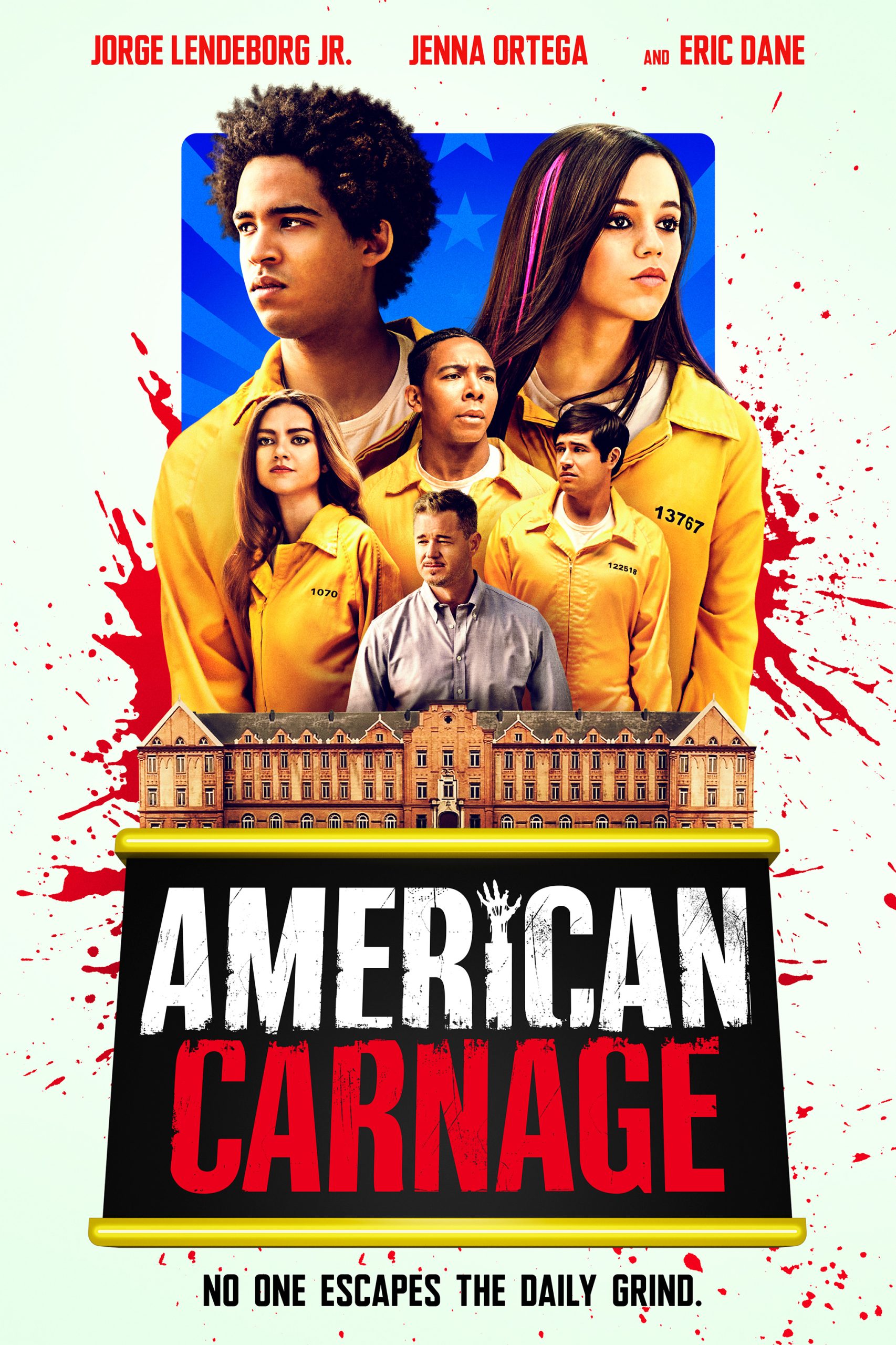 ← Prev: Horror 'The Mothman Tapes' Delves Into The Disappearance Of Three Kids Next: Things You Didn't Know About 'The Thing' →

A killer is hunting priests in writer-director Daniel Diosado's thriller The Nomad, whose trailer arrived today. "When...

The Brazilian horror Lacuna possesses a new trailer ahead of its release sometime later this year. While it looks...