Horror ‘The Mothman Tapes’ Delves Into The Disappearance Of Three Kids 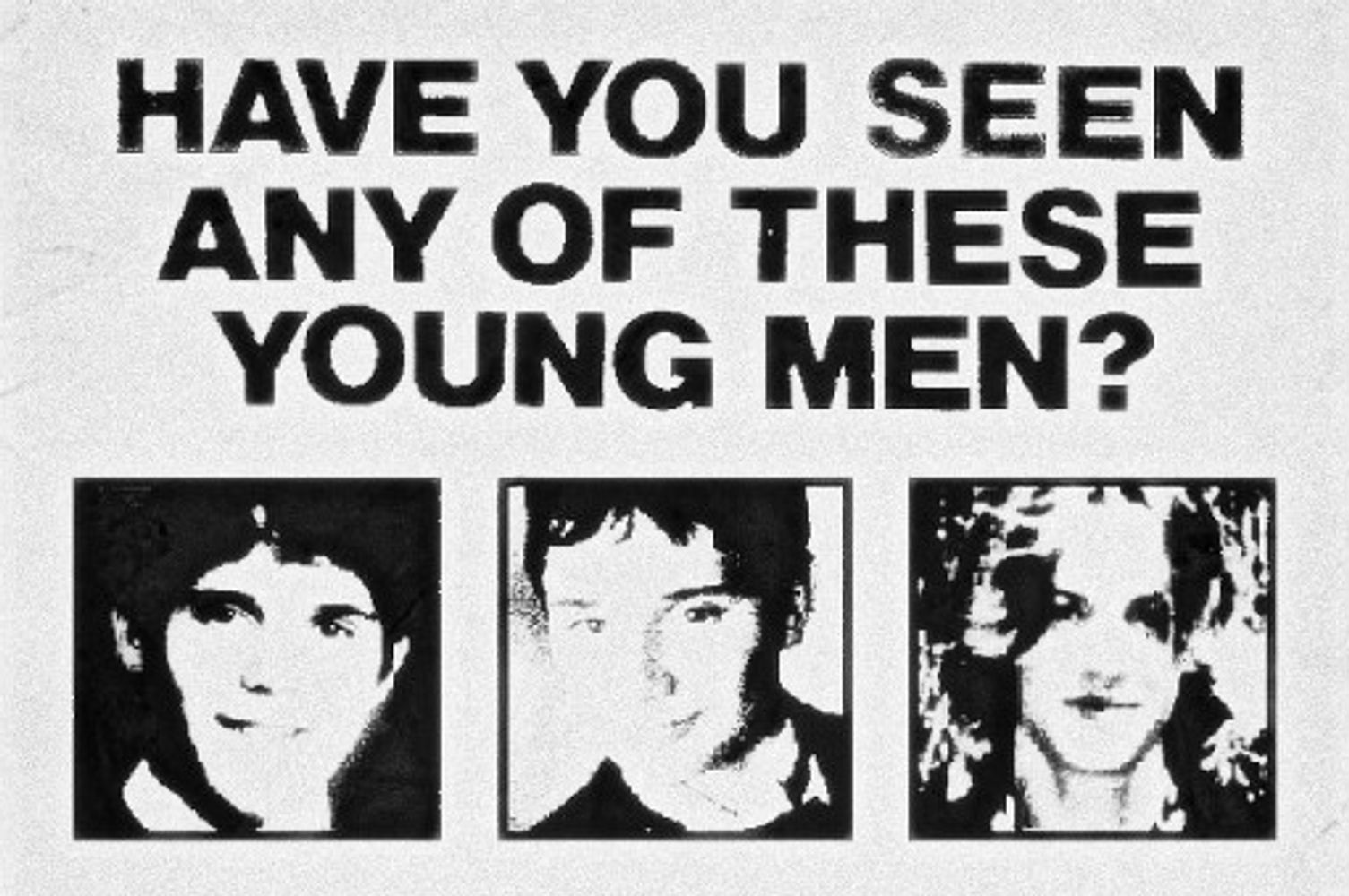 Everyone has heard of the legendary Mothman, a creature often seen just before a great catastrophe. The upcoming found-footage horror film, The Mothman Tapes, will explore the legend in a fresh new way. Today, we’ve got your first look at the film.

From 1289 Films’ Jesse P. Pollack and Dan Jones, the critically acclaimed directors of 2021’s Satanic Panic-fueled true crime documentary, The Acid King, comes The Mothman Tapes, a brand-new found footage horror film that explores the 1987 disappearance of three best friends who set out on a road trip for Point Pleasant, West Virginia, in search of the entity that had terrorized the region two decades prior.

The 1987 portions of the film, which has recently acquired distribution from the independent horror curators at Wild Eye Releasing, will be shot on period-correct vintage equipment on location at the original Mothman sighting points in Point Pleasant, lending an aesthetic of authenticity that is often missing from the modern found footage genre.

The present-day portions of the film will consist of documentary-style interviews with the missing trio’s loved ones, paranormal investigators, independent researchers, and law enforcement personnel. The filmmakers’ previous experience in true crime documentary filmmaking will lend itself to these portions of the movie.

The filmmakers are currently crowdfunding to help with production costs. Principal photography is set to begin on location in Point Pleasant, West Virginia, in the fall, with a release set for 2023. 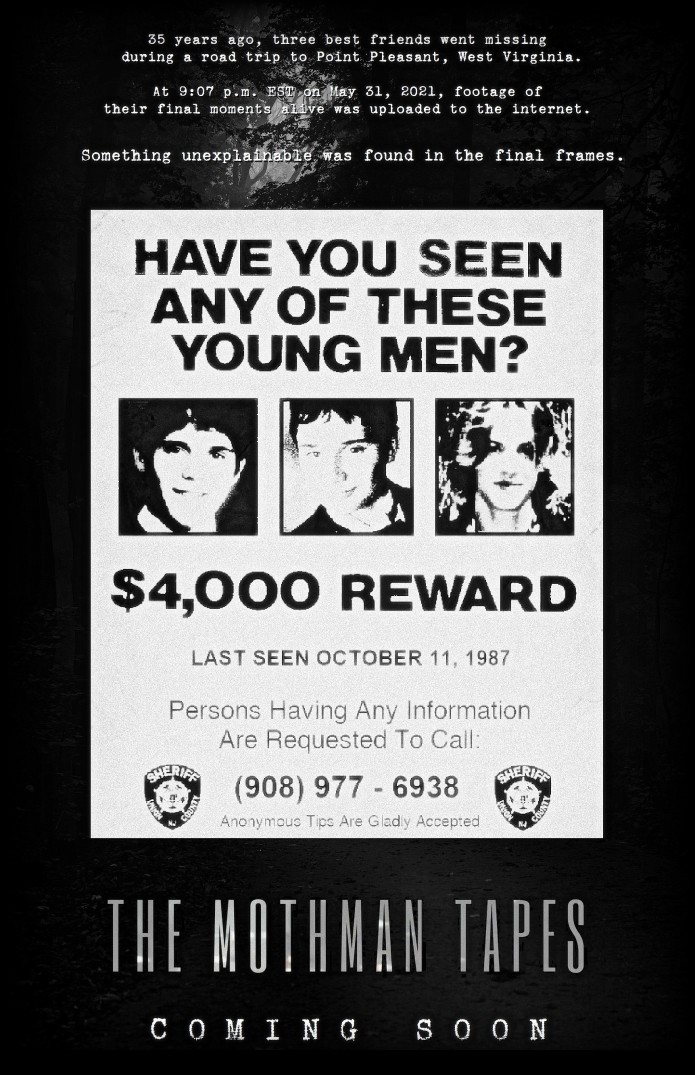