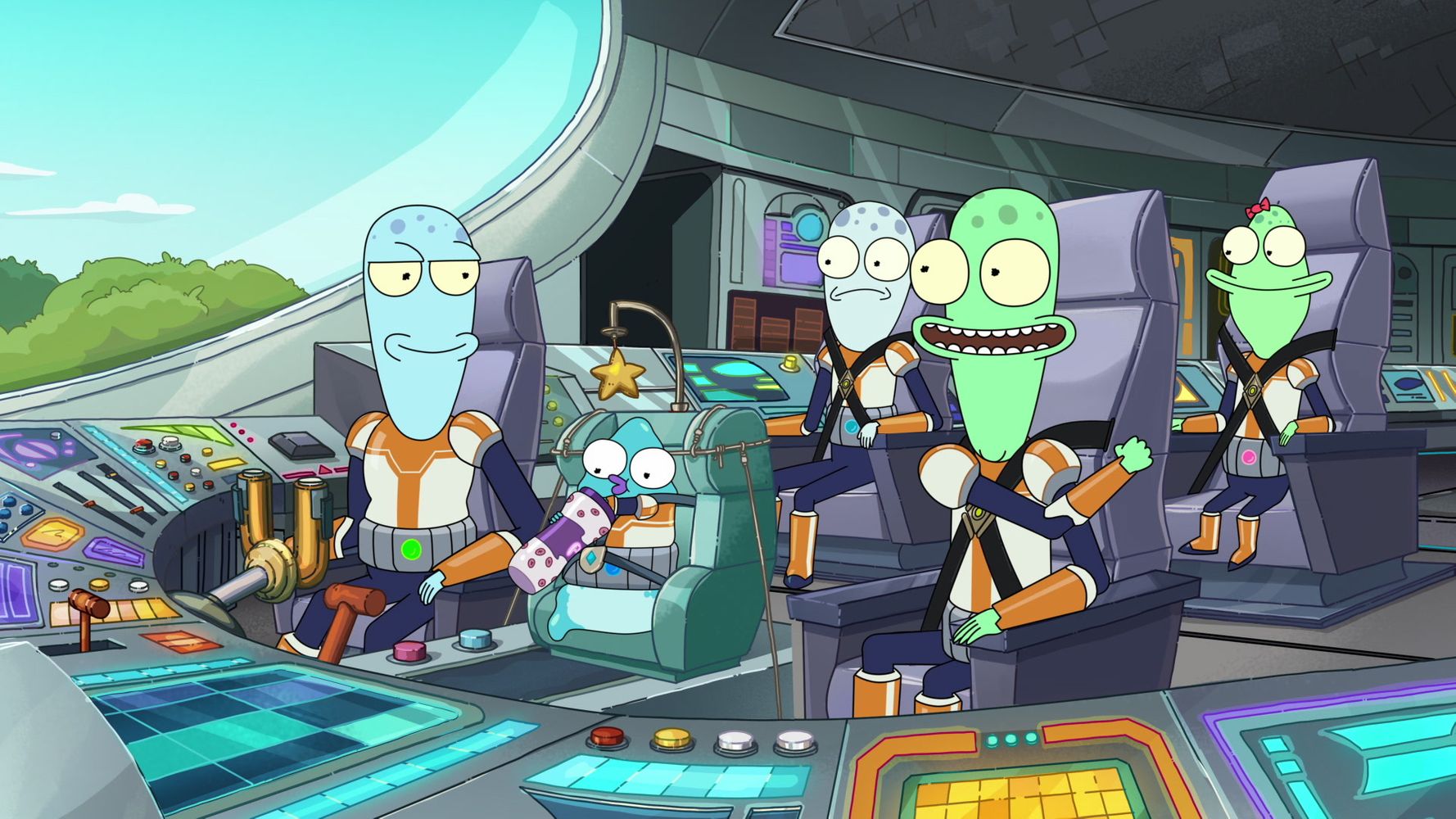 Ahead of its season 3 premiere this July on Hulu, we’ve got the first look at the new season of “Solar Opposites.”

Co-created by Justin Roiland (“Rick & Morty”) and Mike McMahan (“Rick & Morty,” “Star Trek: Lower Decks”), “Solar Opposites” centers around a team of four aliens who are evenly split on whether Earth is awful or awesome. Korvo (Justin Roiland) and Yumyulack (Sean Giambrone) only see the pollution, crass consumerism, and human frailty, while Terry (Thomas Middleditch) and Jesse (Mary Mack) love TV, junk food, and fun stuff. In season three, this alien team strives to be less of a team and more of a family team. 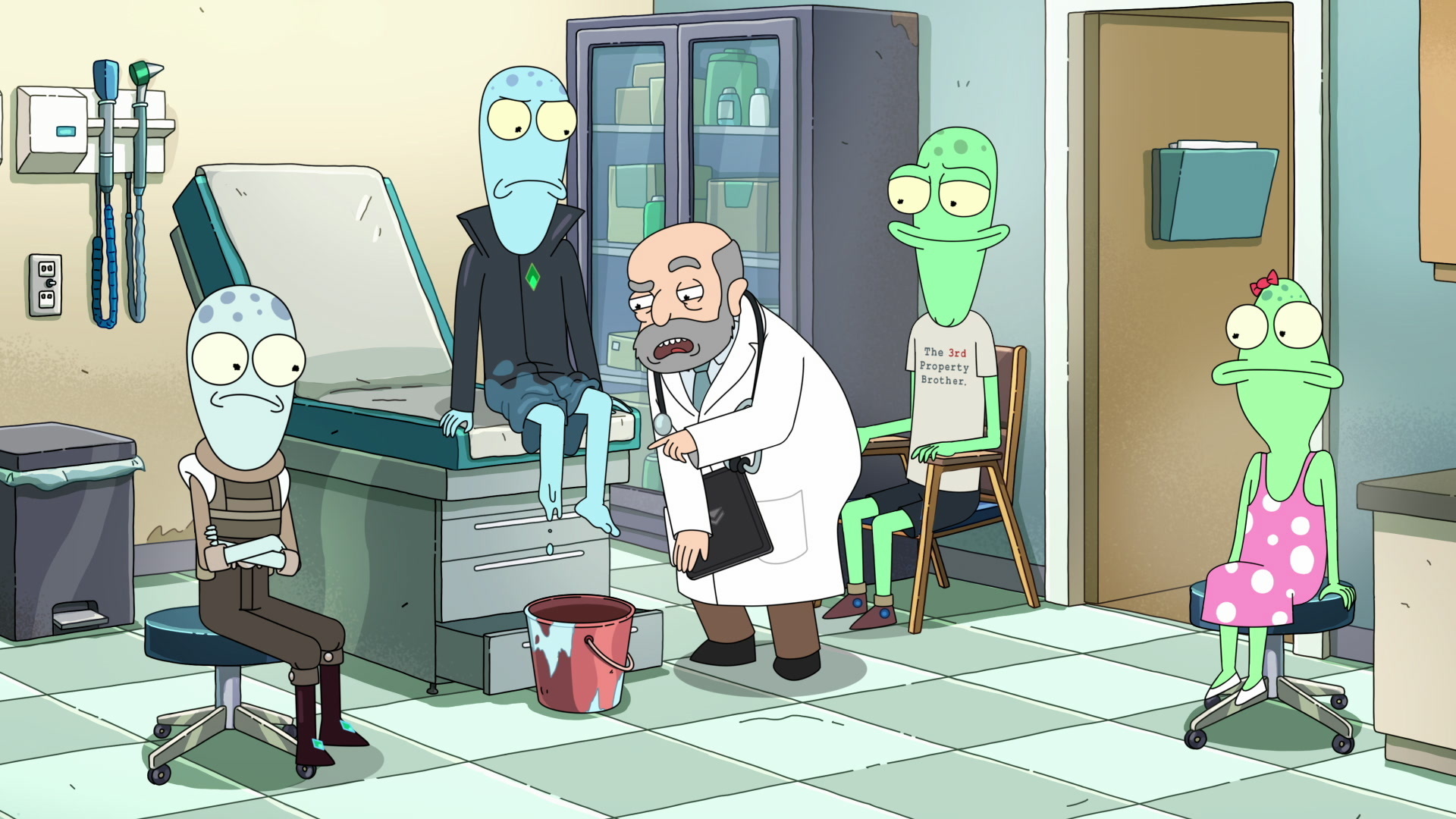 The series is executive produced by Justin Roiland, Michael McMahan, and Josh Bycel. It is produced by 20th Television.