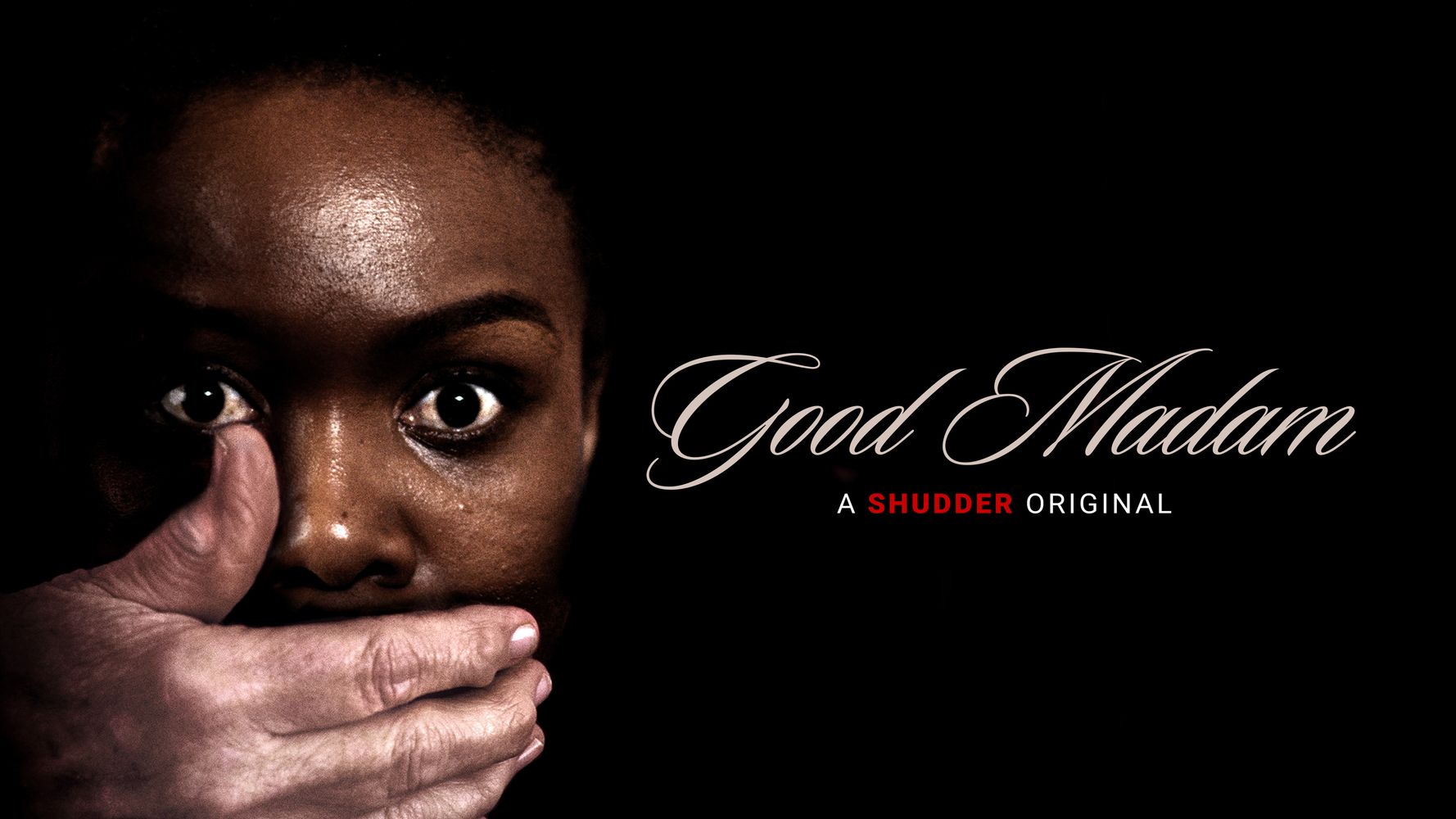 The film, from writer-director Jenna Cato Bass (Flatland, High Fantasy) and co-writer Babalwa Baartman, centers on Tsidi, a single mother, who is forced to move in with her estranged mother, Mavis, a live-in domestic worker caring obsessively for her catatonic white ‘Madam’ in an affluent Cape Town suburb. However, as Tsidi tries to heal her family, a sinister specter begins to stir. Good Madam explores the generational trauma inherent to South African culture, sprawling from the past to the present day, with chilling delivery and haunting results.