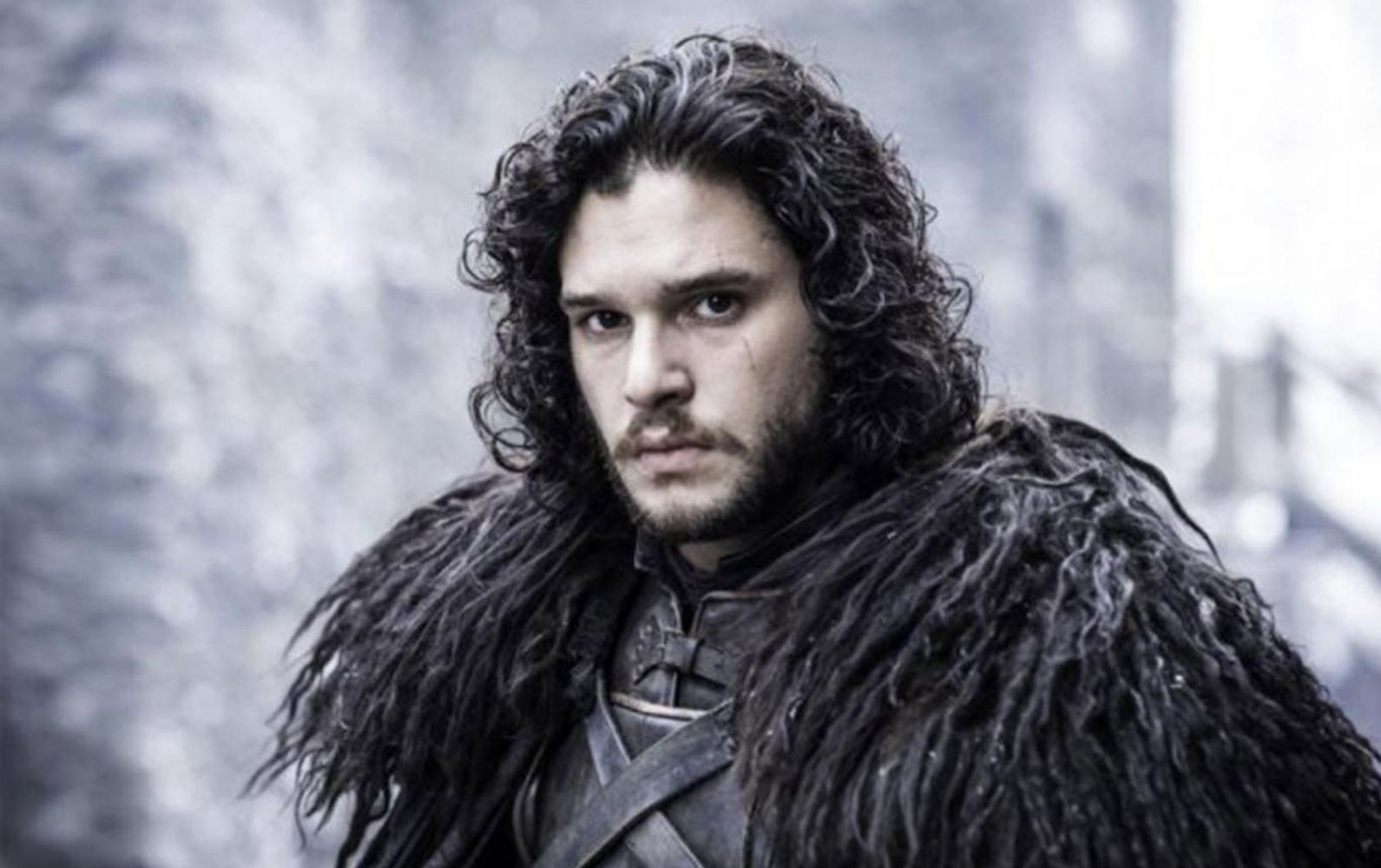 The “Game of Thrones” prequel “House of the Dragon” will premiere this summer, but it’s not the only “GOT”  series that may be on its way. We already told you about several, but according to Deadline, HBO is also working on a sequel to “GOT,” this time centering on Mr. “Know Nothing” Jon Snow. And what would a Jon Snow series be without Kit Harrington? Reportedly, he will be returning.

In the final lack-luster season, Jon Snow discovers that his real identity is that of Aegon Targaryen, heir to the Iron Throne. That also means he was sleeping with his aunt, Daenerys Targaryen (*shutters). Jon left Westeros on a journey to the north of the wall, leading Wildlings, the last we saw him.  As long as the original cast reprises their roles, it’s guaranteed to be better than the final season of “GOT.”

The other “GOT” series HBO reportedly has in the works are reportedly titled “10,000 Ships” (aka Nymeria) and “9 Voyages” (aka The Sea Snake), among others. They would have to be crazy not to cash in on the success of “GOT,” which took a mind-boggling 59 Emmys. Either way, count us in.

← Prev: 'Good Madam' Explores The Horrors Of Society This July On Shudder (Trailer) Next: Movie Review: The Brain From Planet Arous (1957) →