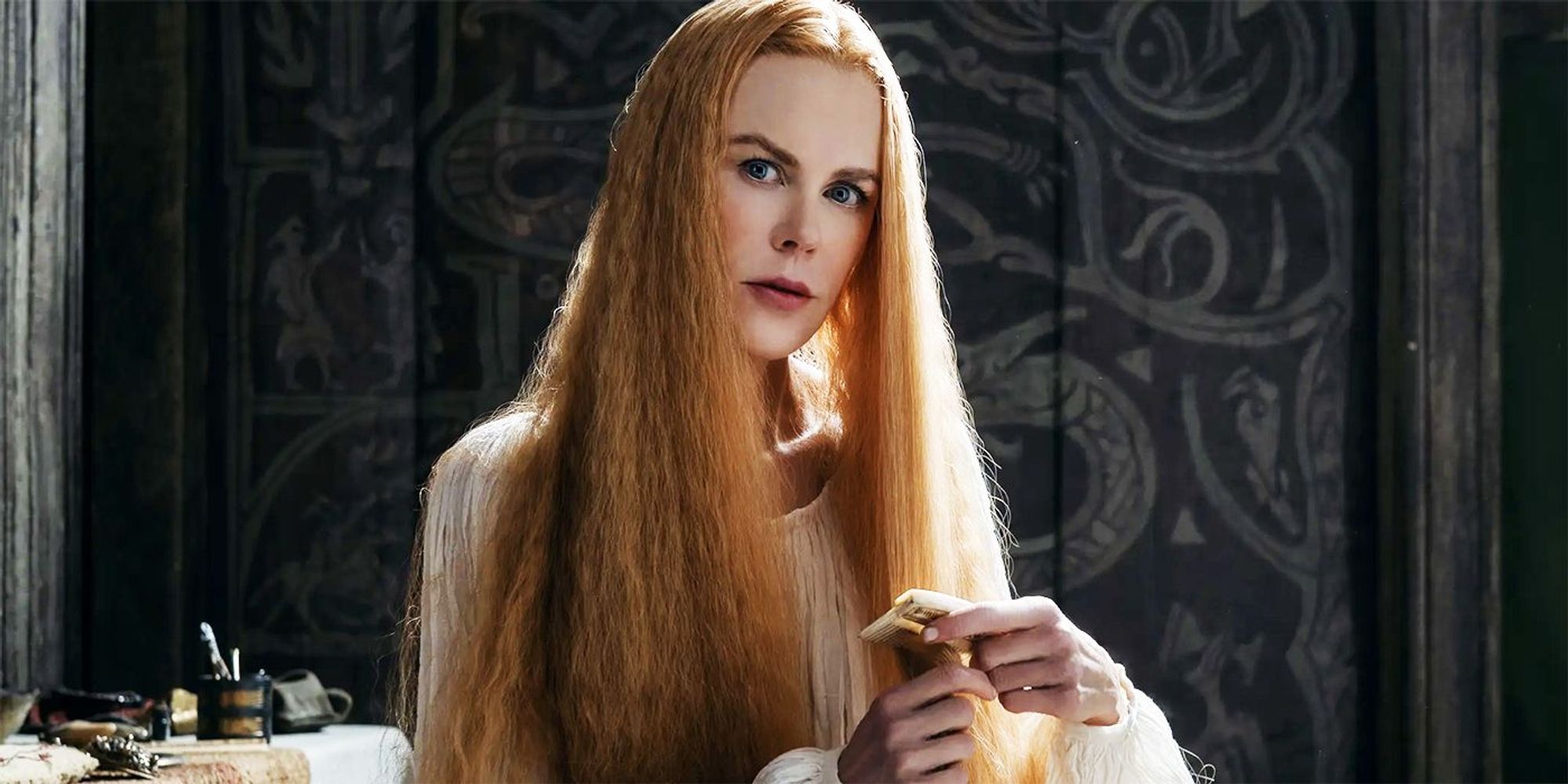 Following her role in Robert Egger’s Viking epic The Northman, Nicole Kidman is set to star in the upcoming thriller Holland, Michigan.

From the director of Hulu’s Fresh, Mimi Cave, comes “The feature, based on Andrew Sodroski’s (Manhunt) script, topped the 2013 Black List, and involves secrets that lurk beneath a Midwestern town with a Hitchcock bent. Kidman will star and produce with Per Saari under her Blossom Films.” Deadline reports.

The movie centers on a woman (Kidman) who suspects her husband is cheating and enters into an affair of her own before learning about her husband’s true, dark secret life.

Cave’s Fresh, a horror-comedy, premiered earlier this year on Hulu and explores “the horrors of modern dating seen through one young woman’s defiant battle to survive her new boyfriend’s unusual appetites.”