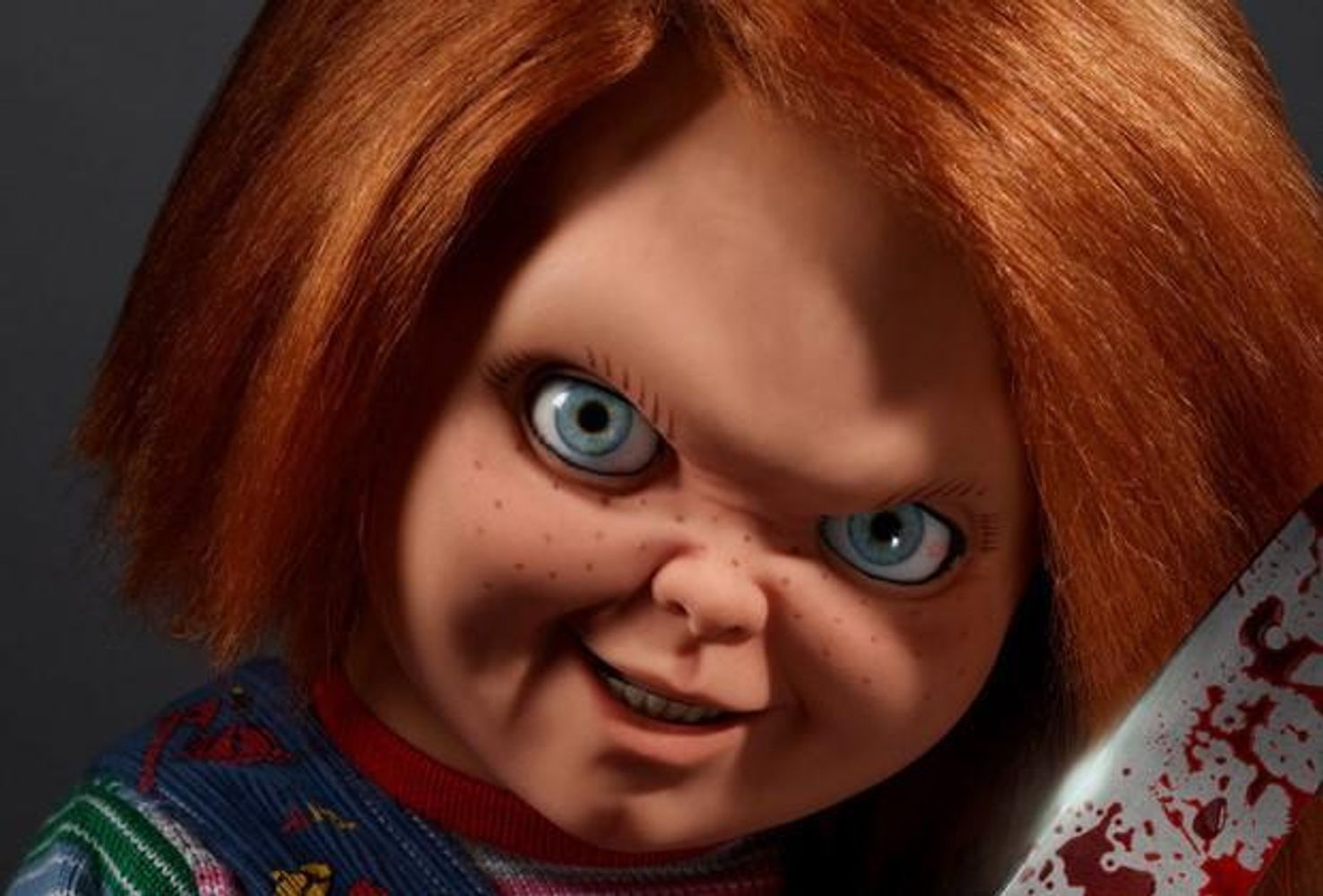 The cast of SYFY’s “Chucky” continues to expand ahead of its second season. SYFY took to Twitter to announce new cast members for “Chucky” Season 2, sharing a group photo of them, along with Jennifer Tilly.

In the first season, “After a vintage Chucky doll turns up at a suburban yard sale, an idyllic American town is thrown into chaos as a series of horrifying murders expose the town’s hypocrisy and secrets. Meanwhile, the arrival of enemies — and allies — from Chucky’s past threatens to expose the truth behind the killings and the demon doll’s untold origins as a seemingly ordinary child who somehow became this notorious monster.”

Watch the first season of “Chucky” on USA, SYFY, or get your copy on Blu-ray.  Here’s a look back at the season one trailer.