Suspense Thriller ‘Where The Crawdads Sing’ Coming To Theaters 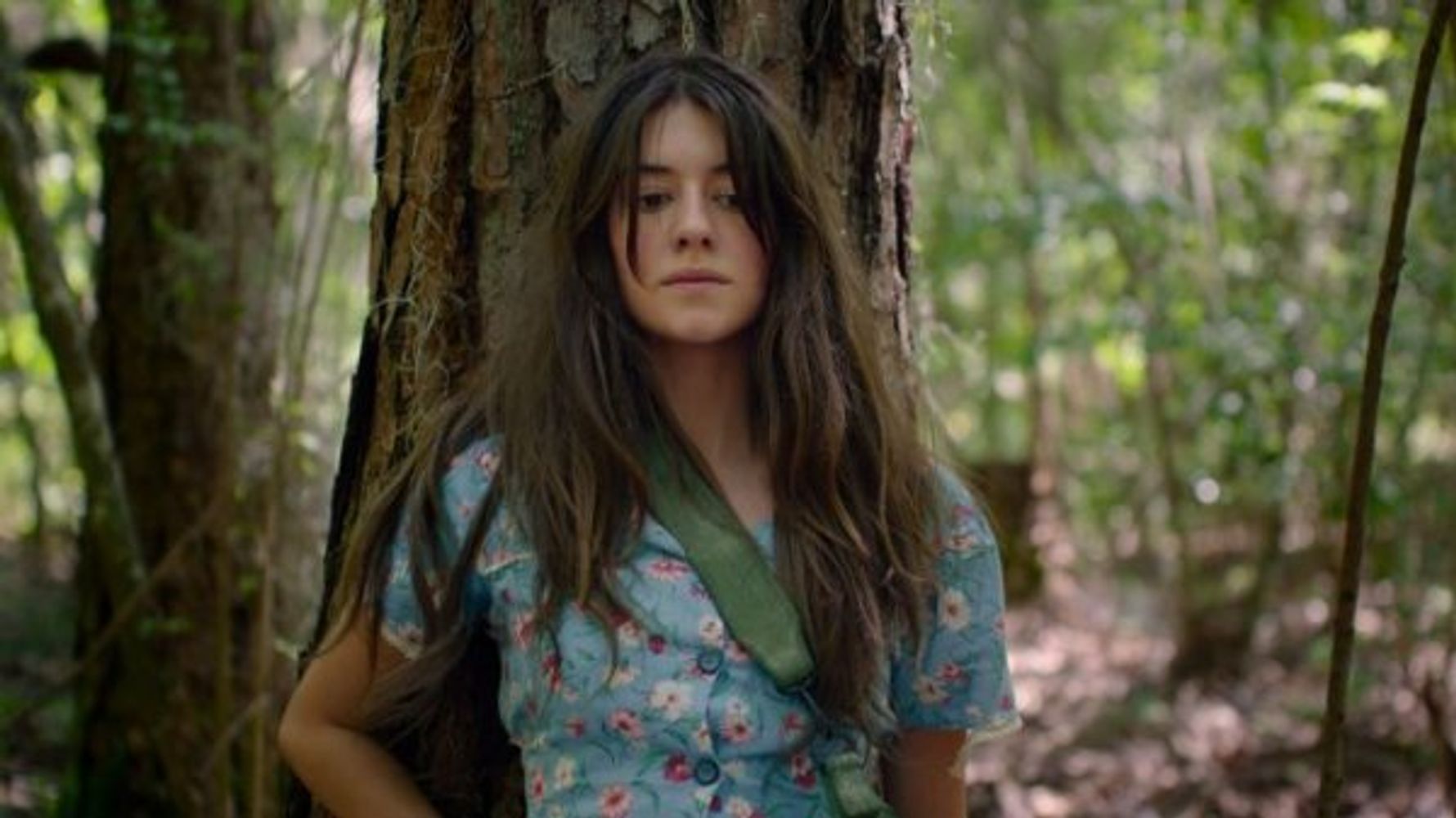 Outcasts are always the first to have suspicions cast upon them. That’s the case in the soon-to-be-released suspense thriller Where the Crawdads Sing.

The highly-anticipated adaptation of Delia Owens‘ New York Time Best Selling novel, which spent 32 weeks at the top of the “Best Sellers” list, tells the story of “Kya, an abandoned girl who raised herself to adulthood in the dangerous marshlands of North Carolina. For years, rumors of the “Marsh Girl” haunted Barkley Cove, isolating the sharp and resilient Kya from her community. Drawn to two young men from town, Kya opens herself to a new and startling world; but when one of them is found dead, she is immediately cast by the community as the main suspect. As the case unfolds, the verdict as to what actually happened becomes increasingly unclear, threatening to reveal the many secrets that lay within the marsh.”

The film is from Sony Pictures, 3000 Pictures, and Hello Sunshine and is produced by Elizabeth Gabler, Lauren Neustadter, and Reese Witherspoon.
Witness the struggles of a wrongfully accused woman in Where the Crawdads Sing, in theaters nationwide on July 15, 2022.

Horror maestro Eli Roth and rapper Curtis "50 Cent" Jackson have teamed up for a three-picture deal with 3BlackDot,...

Our friends over at Hack The Movies have a video you have to check out, it's titled "Halloween in 5 Minutes!" and it's...

What would we do without indie horror films? They keep the genre alive and going. One of the latest indie horrors to...