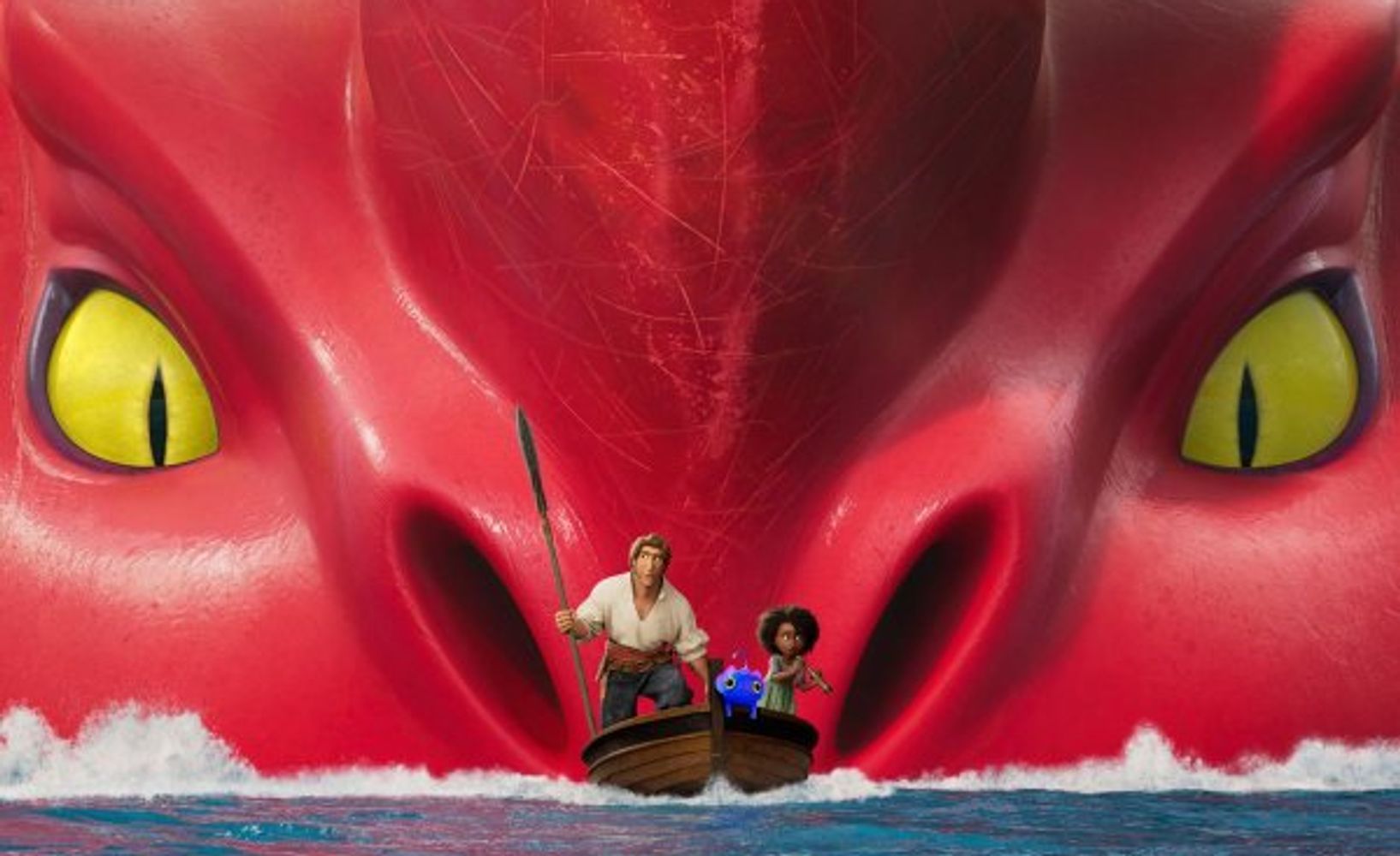 For centuries sailors have reported legendary run-ins with beasts, monsters, that lurk below the surface of the ocean. An upcoming animated movie, The Sea Beast, will introduce a new generation to the monsters sailors have feared for generations.

“In an era when terrifying beasts roamed the seas, monster hunters were celebrated heroes – and none were more beloved than the great Jacob Holland. But when young Maisie Brumble stows away on his fabled ship, he’s saddled with an unexpected ally. Together they embark on an epic journey into uncharted waters and make history.”

Karl Urban, Zaris-Angel Hator, Jared Harris, Marianne Jean-Baptiste, Dan Stevens, and Kathy Burke lend their voices to the characters of the movie written and directed by Chris Williams, who brought you Big Hero 6, Moana, and Bolt. 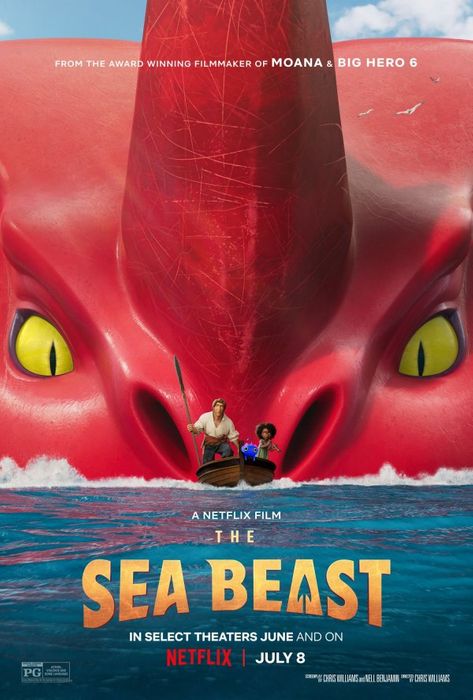