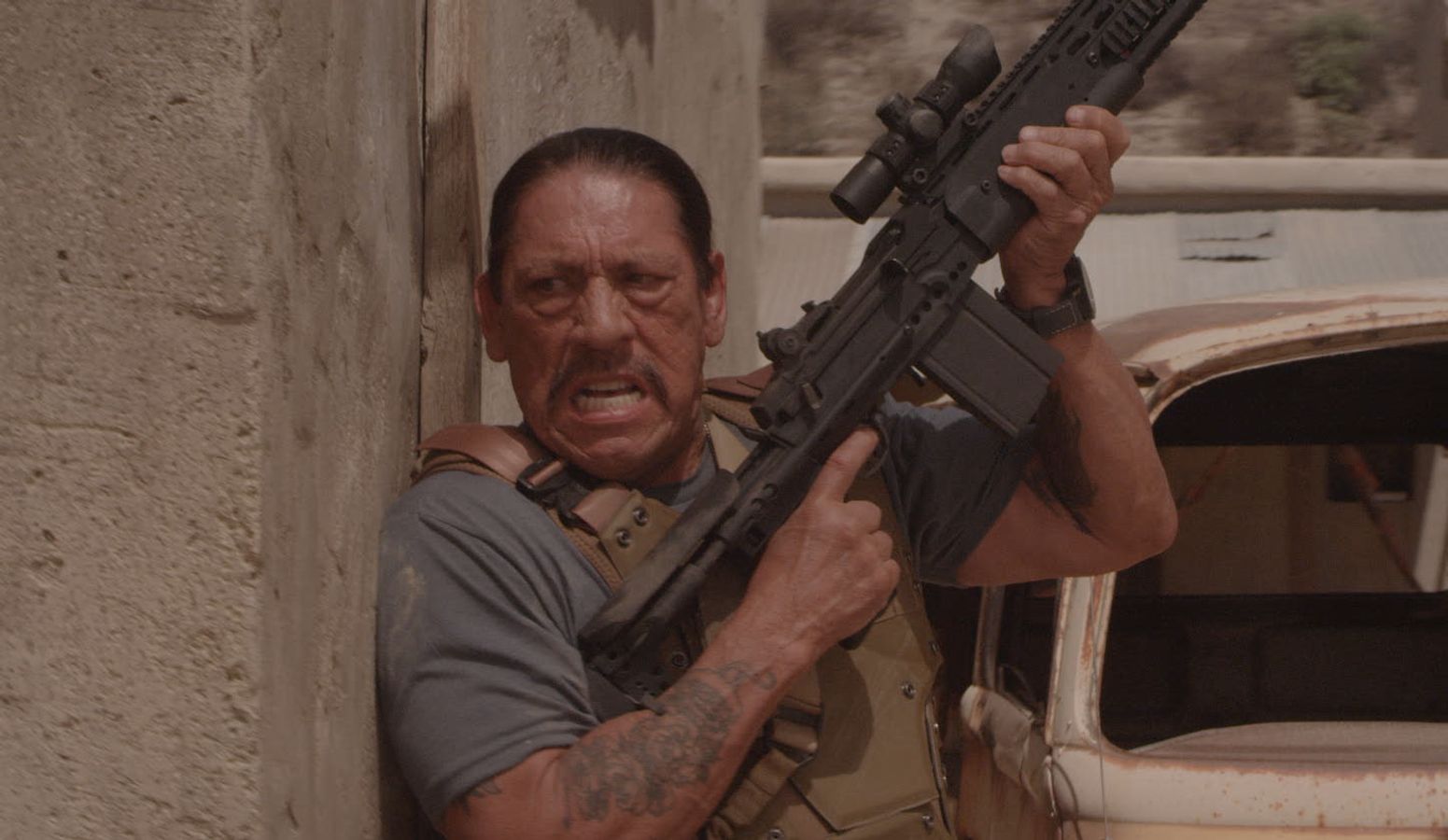 The action-packed monster movie, The Prey: Legend of Karnoctus, from co-directors Eric Hensman and Matthew Hensman, is now on Cable, Satellite, and Telco platforms and is out now on VOD.

Matthew Hensman and Gustavo Sainz de la Peña wrote the script in an homage to the action-adventure and monster flicks of the 1980s.

Set in the Afghanistan desert, “a group of mercenaries out for treasure completes their greatest heist. Seeking refuge from the hunting Taliban in a nearby cave, they are soon joined by retreating US soldiers, and both groups are trapped within by a rocket explosion at the cave’s entrance. The newly joined parties need to work together to find an escape through the labyrinth but soon realize a deadly beast is tracking them that local legend calls Karnoctus, and they have become… the prey.”

Watch The Prey: Legend of Karnoctus now digital or on VOD on July 7, 2022. 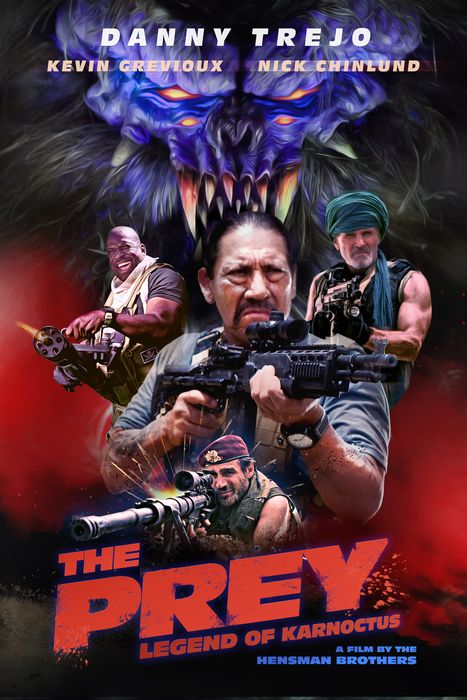 ← Prev: Arrow Turns Up The Heat This July With New And Classic Movies (Guide) Next: Netflix's Animated Feature 'Sea Beast' Will Set Sail This July →