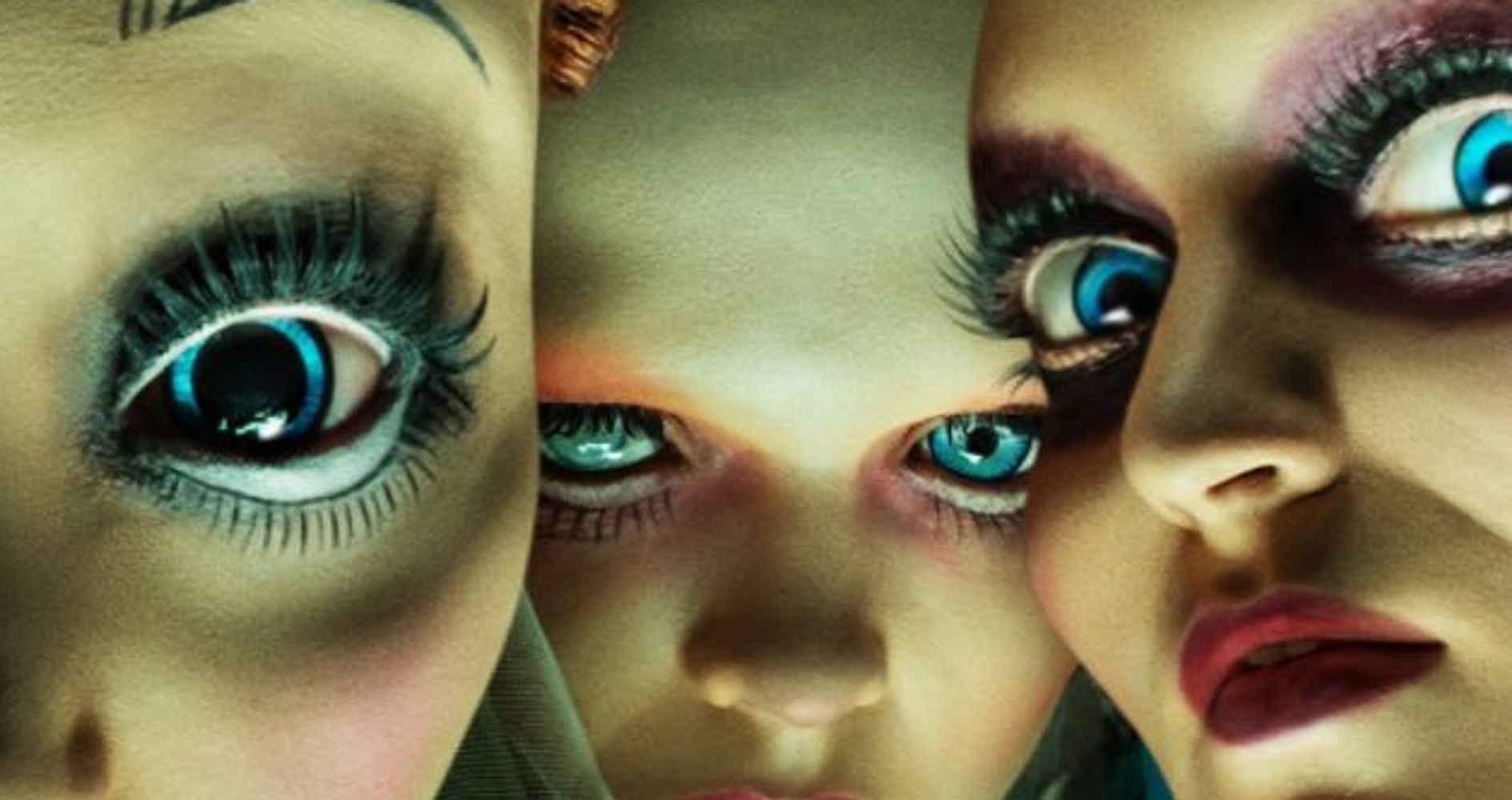 Ryan Murphy‘s spinoff “American Horror Stories,” not to be confused with his “American Horror Story,” is gearing up for its second season, which will premiere this July. The first poster has been unveiled, and it is creepy as hell, featuring three faces with huge eyes staring back at you.

Like always, the details and plot of the new season are being kept secret for the horror anthology series. We know that Bella Thorne, Dominique Jackson, Kyla Drew, Kyanna Simone, Judith Light, Rebecca Dayan, Britt Lower, Austin Woods, and Nico Greetham are set to star.

“American Horror Stories” season two will premiere on FX and Hulu on July 21, 2022. We’ll keep you posted as we learn more. In the meantime, check out season one, which is now steaming. 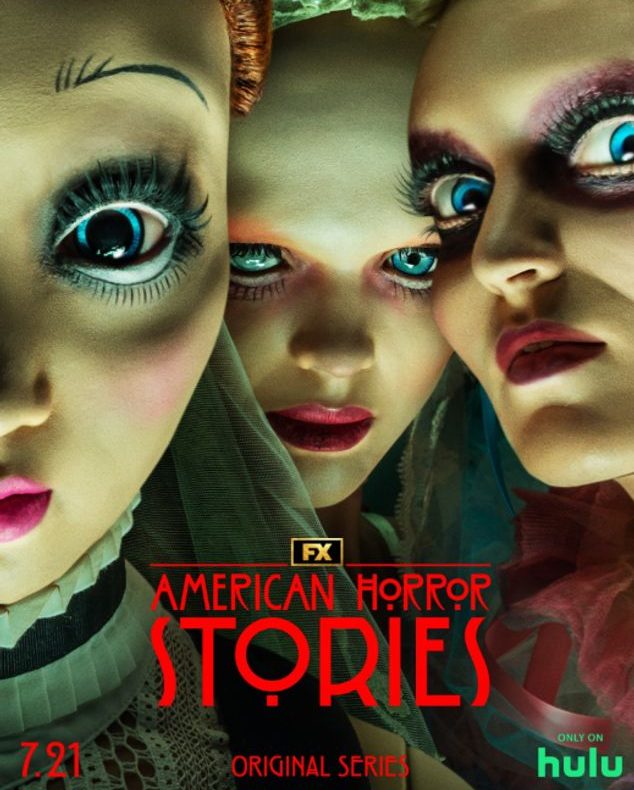