The Trailer For “Stranger Things 4: Volume 2” Teases The Battle Ahead 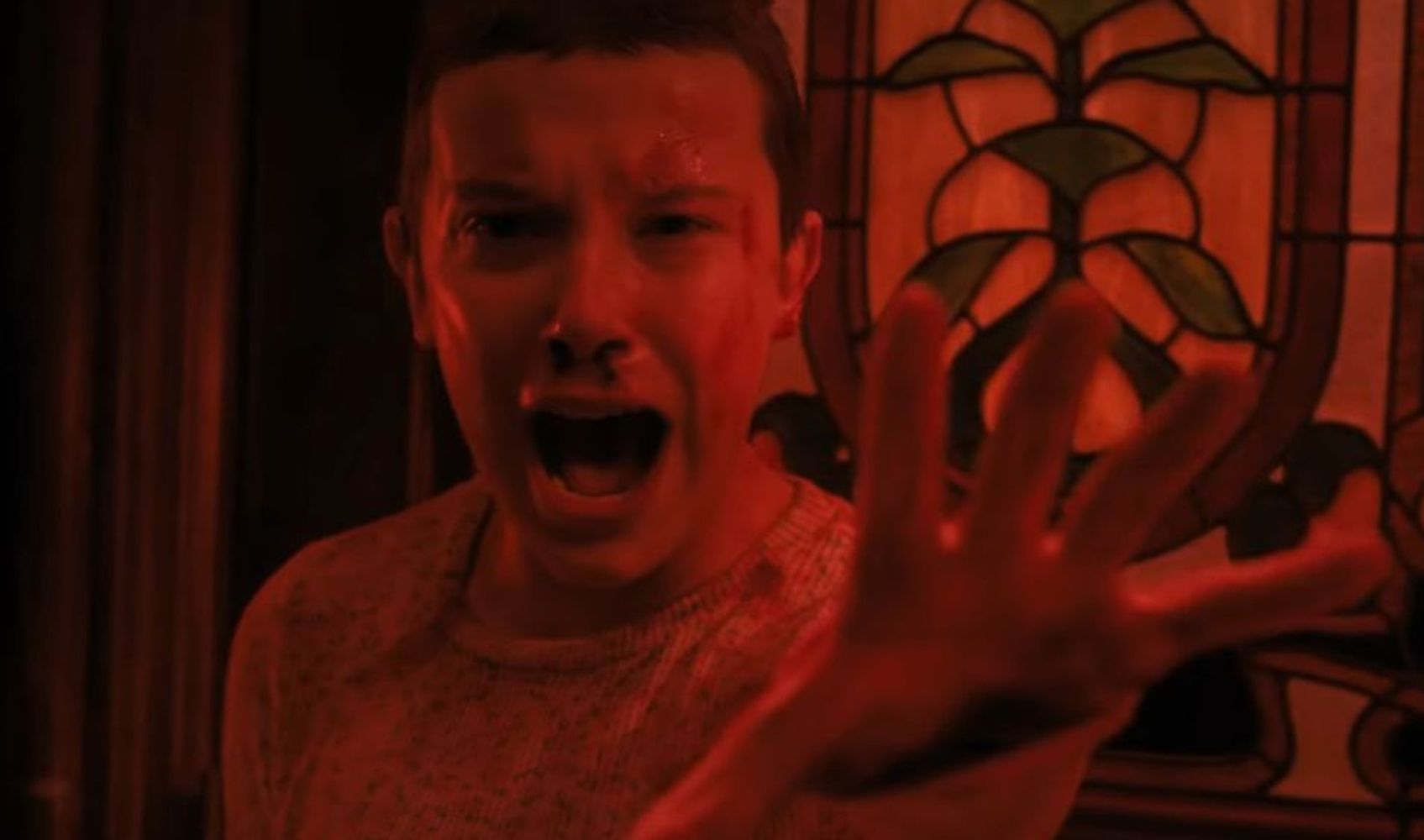 “Stranger Things 4” returns this July with the final two episodes of the season; the trailer for volume 2 is here and teases an epic finale over two hours long! The trailer gives off a seriously ominous vibe as we watch our favorite characters gearing up for the battle to save each other and Hawkins.

“It’s been six months since the Battle of Starcourt brought terror and destruction to Hawkins. Struggling with the aftermath, our group of friends is separated for the first time – and navigating the complexities of high school hasn’t made things any easier. In this most vulnerable time, a new and horrifying supernatural threat surfaces, presenting a gruesome mystery that, if solved, might finally put an end to the horrors of the Upside Down.”

← Prev: 'Escape The Field' Is Out Today On Blu-ray Next: The New "American Horror Stories" Season Two Poster Is Watching You →