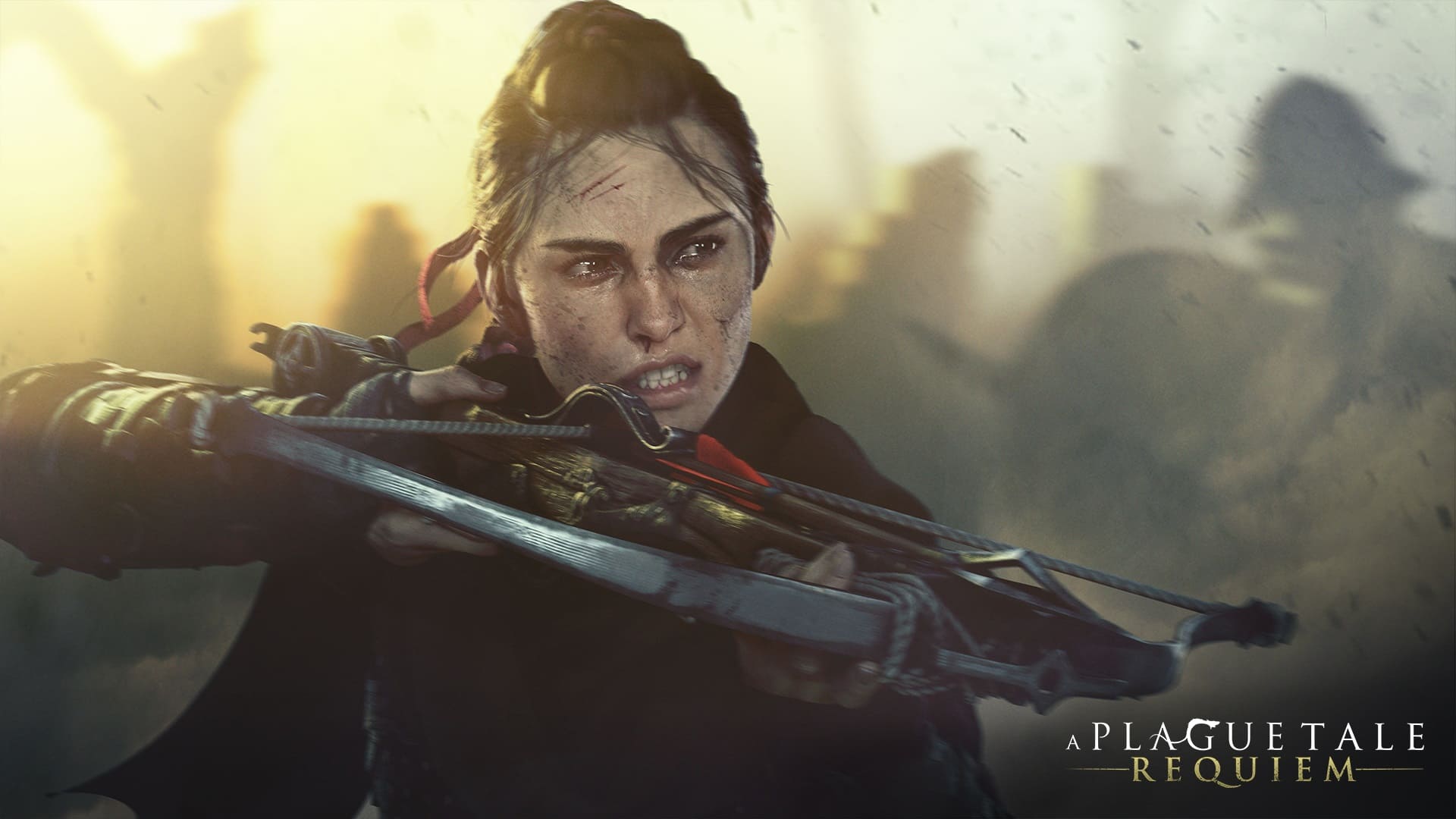 A Plague Tale: Requiem, the sequel to the critically acclaimed A Plague Tale: Innocence by Asobo Studio and Focus Entertainment, announced its official release date along with an extended gameplay trailer during today’s Focus Showcase. Pre-orders are now available on PlayStation 5, Xbox Series X/S, and PC!

In the extended gameplay trailer, fans will watch Amicia and Hugo making their way through a quarry and getting their hands dirty using all sorts of tricks to elude soldiers trying to capture them.

A Plague Tale: Requiem will release on October 18 on PlayStation 5, Xbox Series X/S, PC, and in Cloud Version on Nintendo Switch. The game will also be available Day One with Xbox Game Pass for console, PC, and Cloud with NVIDIA.