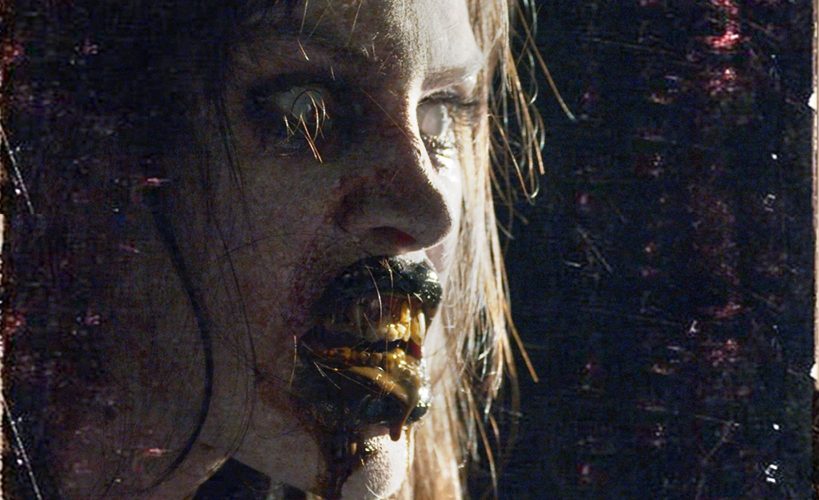 This summer, the supernatural horror film Allegoria is set to premiere on Shudder and On Demand. From director Spider One, comes the film co-written by Krsy Fox.

Allegoria lands on Shudder and On Demand on August 2, 2022, from RLJE Films. In the meantime, check out the new blood drenched trailer. 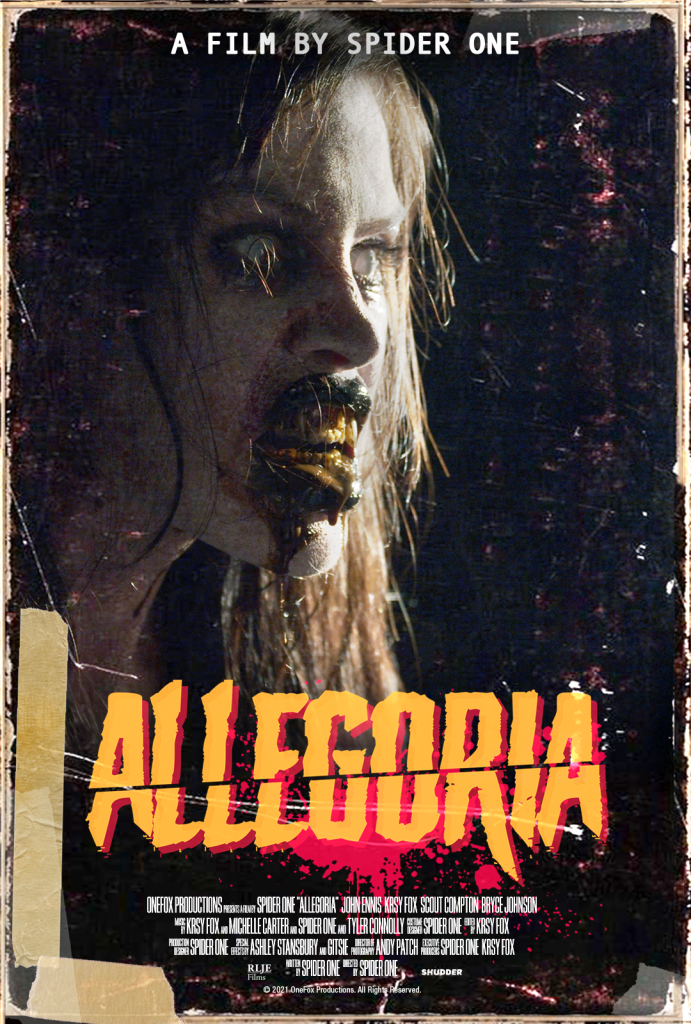 ← Prev: The Masque of the Red Death: In the Footsteps of Mystical Horror Next: Trailer Premieres For Indie Horror 'Mannequin' →