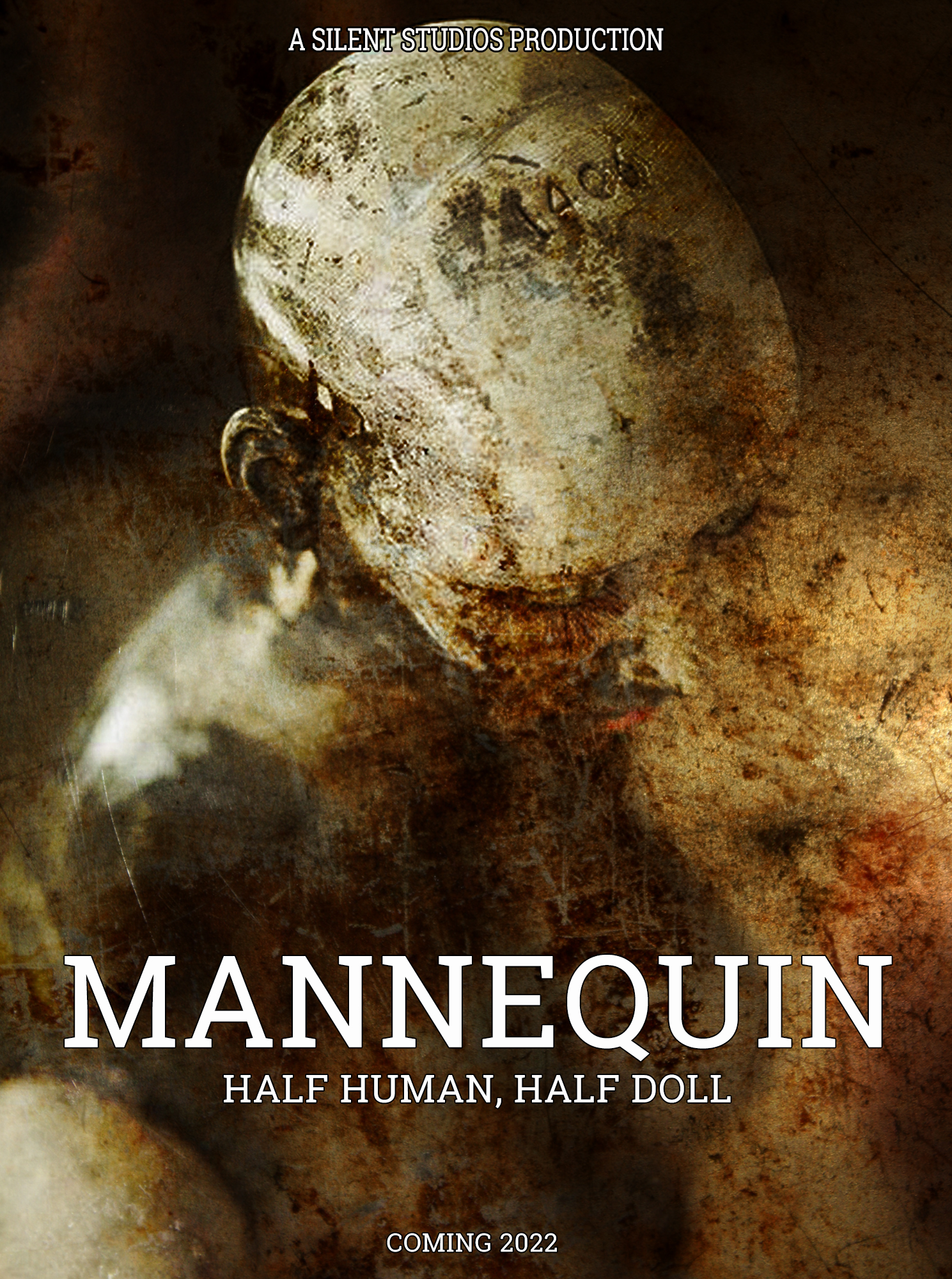 The indie horror film Mannequin, by director Jason Wright, is set to be released later this year. Get a taste of the creepiness that awaits you with the new red band trailer.

“While Mannequin’s roots are firmly planted within the horror genre, it also embodies an element of a tense thriller, sure to give even the toughest crowd goosebumps. This upcoming film was shot on a Mannequin farm with over 25,000 mannequins, so it wasn’t for the faint-hearted. Even during the day, the location was creepy, let alone when set for a horror shoot.

.
Mannequin is a fresh take on the classic horror movie trope, where the car breaks down, there’s no signal, and it’s safe to assume that something terrible is about to happen. This film brings a new way of looking at classic horror while touching on an issue in everyday life. At the same time, everyone strives for perfection. The themes of this film shows what can happen when it goes too far, in the most horrific way possible, of course.

Immediately following the premiere, the film will be released on Amazon Prime. Check out the film’s red band trailer below.