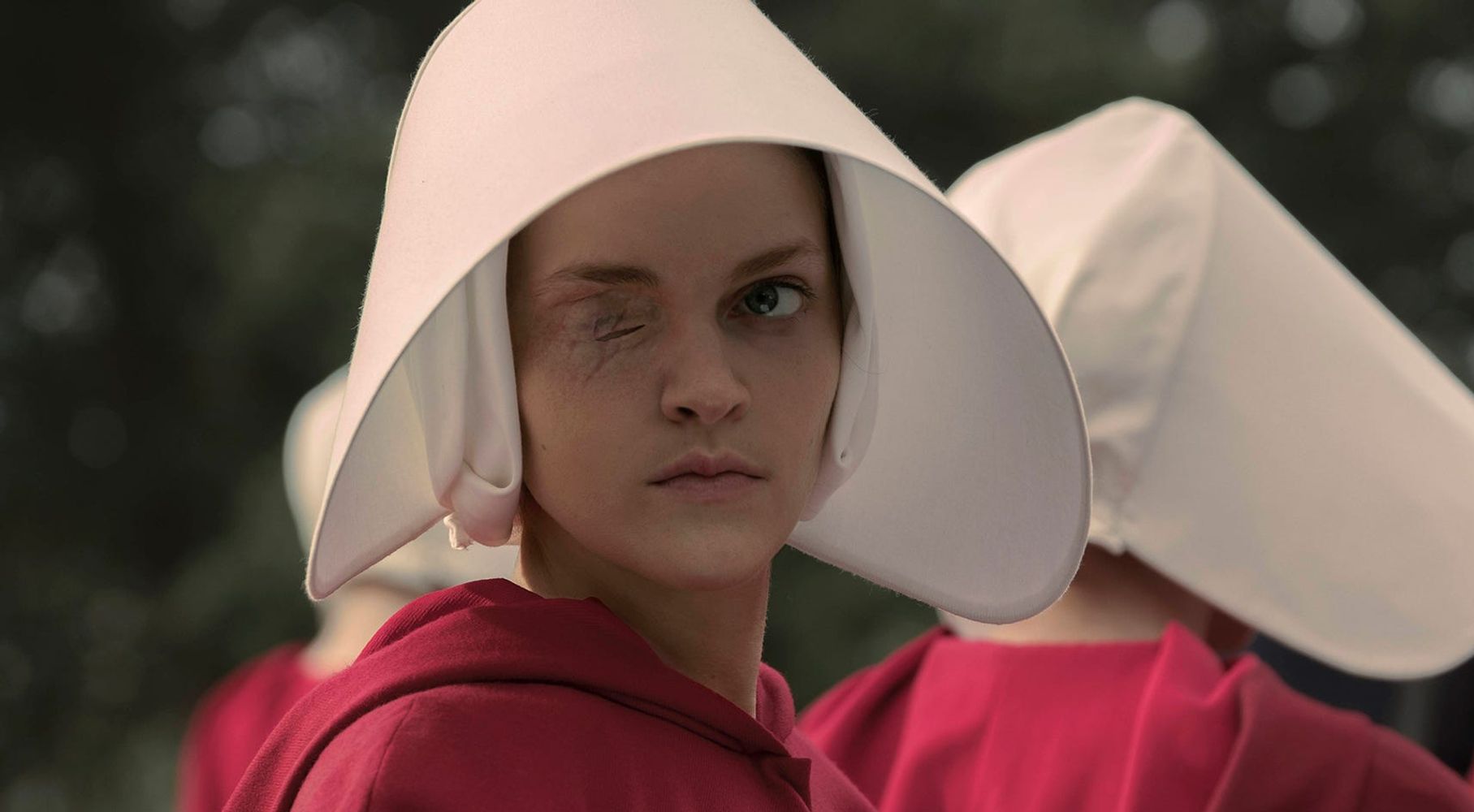 Emmy-nominated actress Madeline Brewer, who has starred in “The Handmaid’s Tale” and the horror film Cam, is set to lead the cast of the horror film Pruning, Deadline is reporting.

In the psychological horror, which is currently in production, “a far-right political commentator (Brewer) discovers that her rhetoric has inspired a mass shooting. She must then contend with the part of herself that has a conscience.”