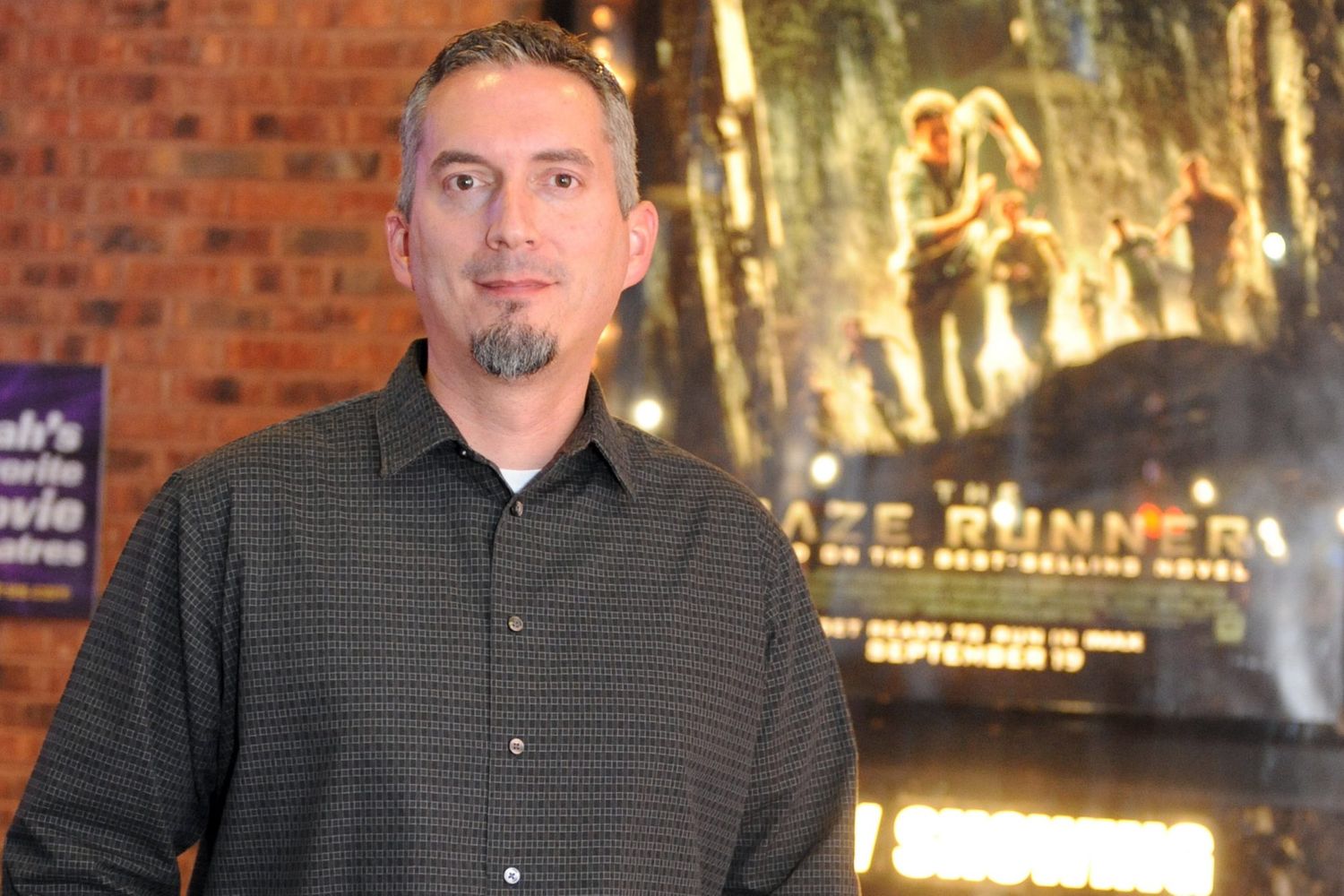 James Dashner, the New York Times best-selling author of the Maze Runner series makes the cross over to the horror with his first horror novel, The House of Tongues, from Riverdale Avenue Books.

In the new novel, “David Player has spent 30 years trying to forget the traumas of his childhood. The threats, the kidnappings, the murders. The imagined curses of a people born centuries earlier passed from father to son, mother to daughter, generation to generation. Its climax came in human form, a monster of a man, one of the most notorious serial killers the nation has ever seen: Pee Wee Gaskins. And Gaskins had a particular hatred for the Player family, then for David, himself, who barely escaped those years with his own life intact. Now David is back, his four children in tow, visiting his parents’ home, a place he has learned to cherish despite the evils that haunted his younger days. But no sooner does he return than a stranger visits their doorstep, the son of Pee Wee Gaskins. In a terrifying display, right in front of the kids, the man utters threats until he chokes on his own tongue, sparking a series of events that drag David and his family back into the days of curses and murders, onto a path of unimaginable terror, all too familiar.

That path leads to an old gothic tower in the woods, a place David had blocked from his memory, a house of horrors both past and present. The House of Tongues.”

“This is a book that has been developing in my mind for at least seven or eight years. When I was a kid, born and raised in Georgia, we’d visit my grandma’s farm in South Carolina several times a year. It was our go-to place, as we didn’t have a whole lot of money for fancy vacations,” said author James Dashner. “The farmhouse sat on land surrounded by fields of tall crops, endless woods, and swamps as dark as oil slicks. My imagination turned these places of wonder into spooky and haunted realms as I explored, often humming the music of ‘Pet Sematary’ in my mind.”

This tale is almost completely fiction, but there are lots of glimpses into my actual childhood and memories.”

“I could not put this book down, even in the middle of the pandemic,” said Publisher Lori Perkins. “It’s family horror southern gothic. A Quiet Place meets Deliverance with a little Texas Chainsaw Massacre thrown in for good luck.”

Dashner’s Maze Runner novel series spawned a trilogy of adaptations with the first being released in 2014 and stars Dylan O’Brien, Kaya Scodelario, Will Poulter, Thomas Brodie-Sangster, Ki Hong Lee, and Ami Ameen. In the first film, directed by Wes Ball, Thomas is deposited in a community of boys after his memory is erased, soon learning they’re all trapped in a maze that will require him to join forces with fellow “runners” for a shot at escape.

Get your copy of The House of Tongues now on Amazon, Barnes & Nobles Nook, iTunes, and Kobo. 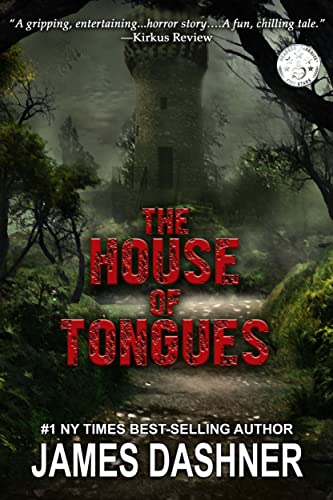