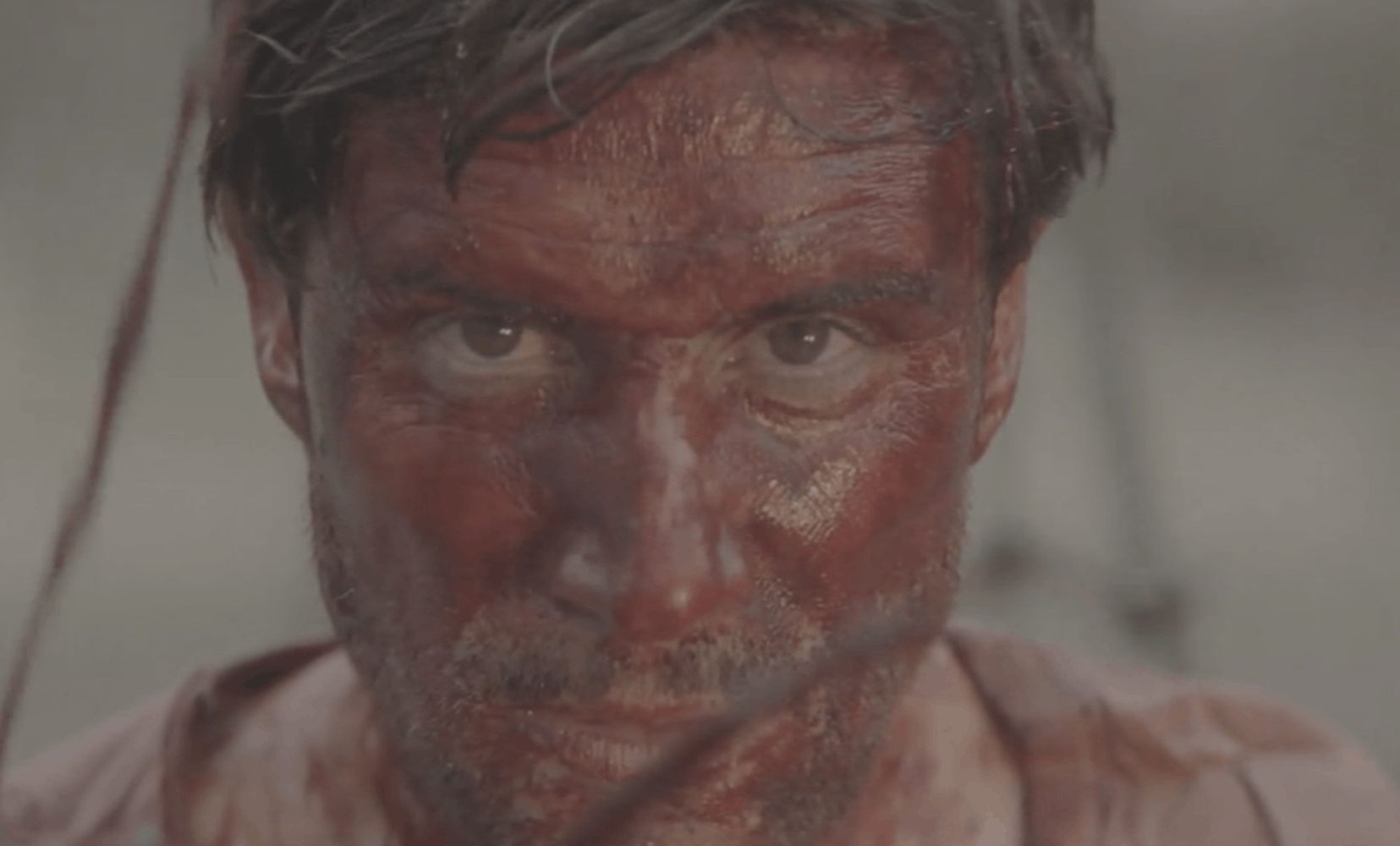 The horror-thriller The Retaliators, featuring a killer soundtrack, is from the co-producers of The Dirt and is heading your way this September.

In the film, which currently has a 100% Rotten Tomatoes score, “An upstanding pastor uncovers a dark and twisted underworld as he searches for answers surrounding his daughter’s brutal murder. A high-octane original soundtrack and cameos from some of the biggest names in rock music set the tone as this horror-thriller reveals a game of revenge played using a new set of rules.”
Directed by Bridget Smith and Samuel Gonzalez, Jr., the screenplay was written by Darren Geare and Jeff Allen Geare.
The all-star cast includes Michael Lombardi (“Rescue Me”), Marc Menchaca (“Ozark”), and Joseph Gatt (“Game of Thrones”), as well as Jacoby Shaddix, frontman of Papa Roach, making his acting debut. The Retaliators features cameos and music by Mötley Crüe’s Tommy Lee, Five Finger Death Punch, Papa Roach, The Hu, Ice Nine Kills, Escape The Fate, and many more, anchored by an original score from Emmy-winning composers Kyle Dixon and Michael Stein (“Stranger Things”).
The killer original soundtrack for the film features songs from artists appearing in the film and will be available from Better Noise Music on September 16th. The soundtrack is led by the Mötley Crüe single “The Retaliators,” featuring Danny Worsnop from Asking Alexandria, Spencer Charnas from Ice Nine Kills, and Matt Brandyberry from From Ashes to New, and will be released on August 5th. Four singles from the film have reached #1 on Rock Radio since 2020, including Papa Roach’s “The Ending,” Five Finger Death Punch’s “Darkness Settles In,” All Good Things’ “For the Glory featuring Hollywood Undead,” and Bad Wolves’ “Lifeline.”
Soundtrack:
●PAPA ROACH-The Ending
●THE HU-This is Mongrel
●EVA UNDER FIRE-Blow
●ASHES TO NEW-Scars That I’m Hiding
●ASKING ALEXANDRIA-Faded Out
●TOMMY LEE-Tops
●CLASSLESS ACT-Classless Act
●Five Finger Death Punch-Darkness Settles
●NOTHING MORE-Tired of Winning
●CROSSBONE SKULLY–Evil World Machine
●THE HU–Wolf Totem w/ Jacoby Shaddix
●BAD WOLVES-If Tmrw Never Comes.
●CORY MARKS-Burn it Up
●HYRO THE HERO-Who’s That Playing
●CORY MARKS-Blame it on the Double
●ALL GOOD THINGS-For The Glory
●FROM ASHES TO NEW-Barely Breathing
●THE RETALIATORS THEME (21 Bullets)

“When combined, music and film create powerful emotional connections with audiences that go even deeper when combined with social media, radio, and touring,” said Founder and CEO of Better Noise Allen Kovac. “As shown by Rocket Man, Bohemian Rhapsody, and The Dirt, social media, music streaming, radio, and touring drive those connections even deeper, creating three to five-fold increases in music consumption which, in turn, drives back to film and video streaming to complete the cycle.”

“We are excited to bring this critically-acclaimed thriller to cinemas,” said Bernadette McCabe, EVP Event Cinema and Exhibitor Relations at CineLife Entertainment. “This highly-anticipated release will give horror film fans the chance to experience the adrenalized, gore-soaked crowd-pleaser that film festival audiences across the globe have been screaming about.”

The Retaliators is a “must-see” for both horror and music fans. Be sure to check it out when it is released in theaters worldwide on September 14, 2022. For more on the film and the soundtrack visit the film’s official website and follow it on Facebook, TikTok, and Twitter. 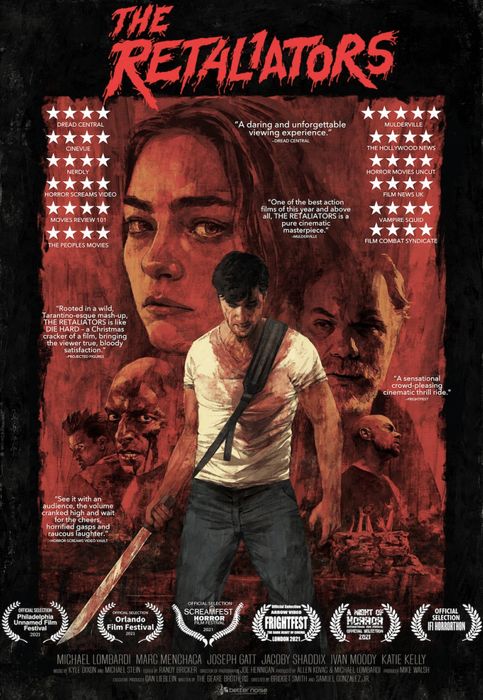