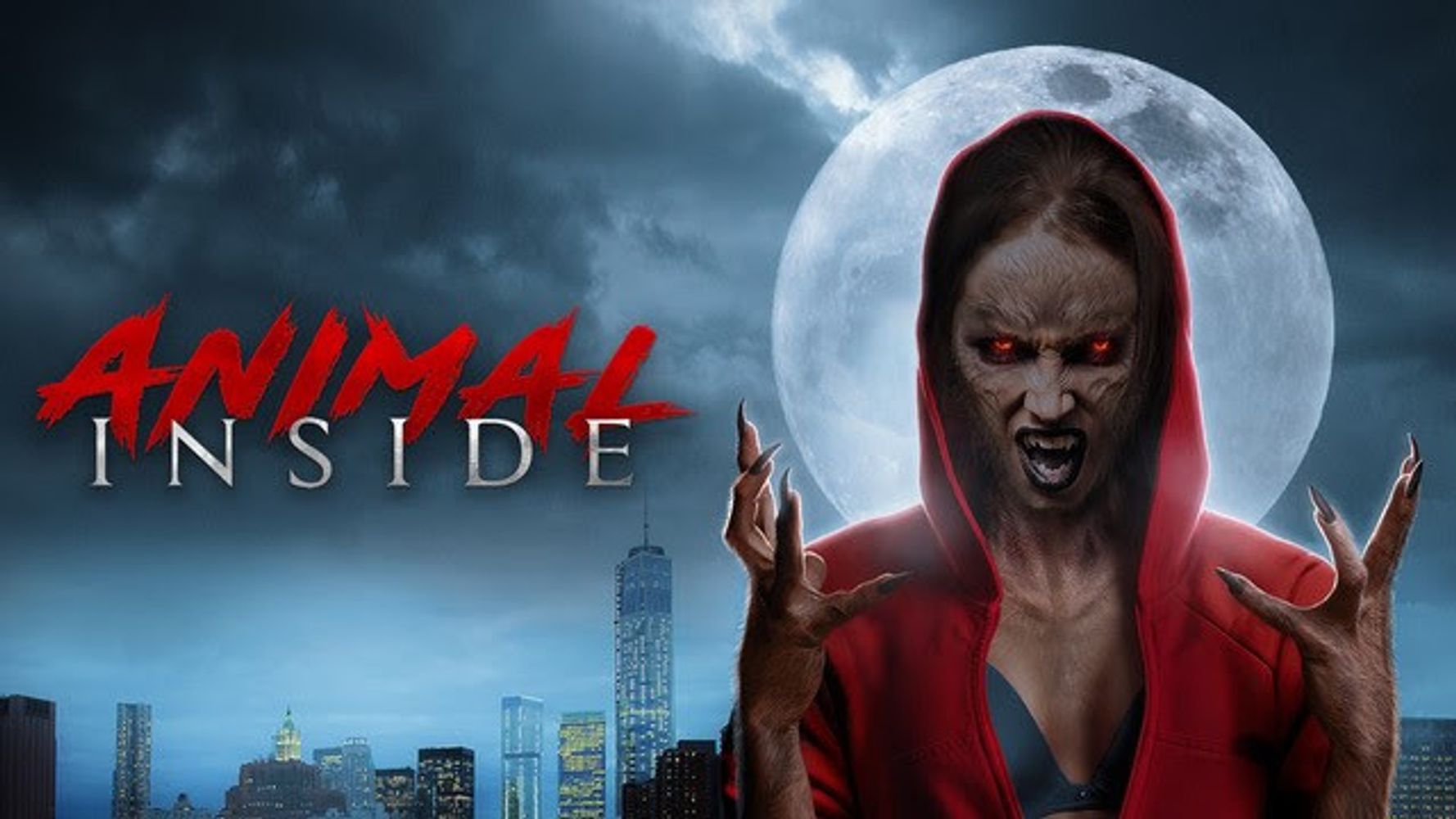 From director Shawn Burkett, and starring Kelci C. Magel, this September beware the Animal Inside!

After surviving a vicious assault in the city, Betsy moves to the country in hopes of starting over, but as she begins to recover, something begins clawing its way into the moonlight.

Erin R. Ryan, Justin Beahm, and Marylee Osborne also star in this indie hair-raising creature feature from the director of Don’t F*ck in the Woods.

Animal Inside will be unleashed on DVD and Digital on September 13, 2022,  from Wild Eye Releasing.

← Prev: 'Hellbender' Delivers A Fresh Take On Witches This July Next: Eleven And Vecna Faceoff In New Poster Ahead Of "Stranger Thing's" Return This Week →