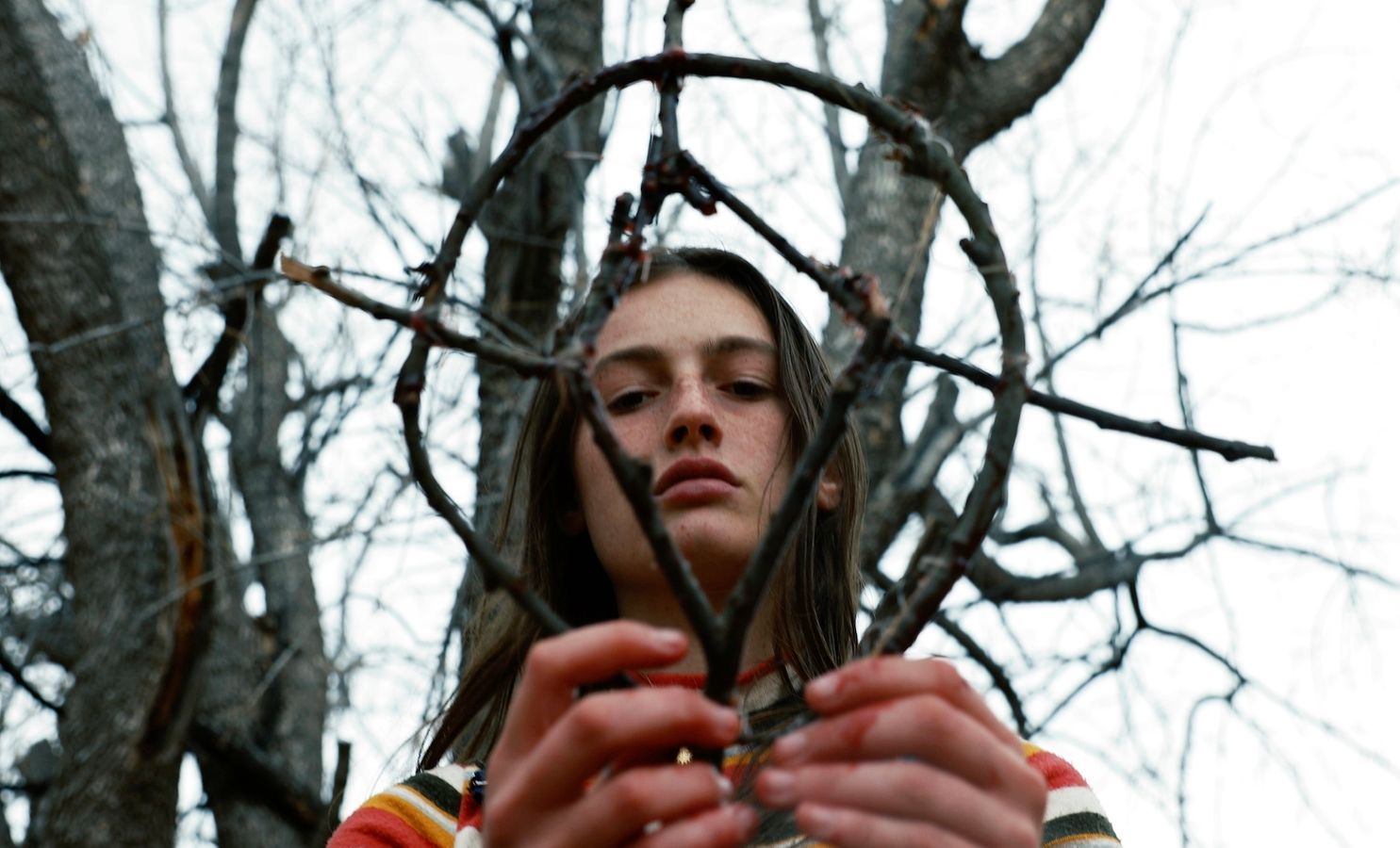 A new fresh twist on the witch subgenre, Hellbender, which is “Certified Fresh” is heading your way on home release this July after its successful run on Shudder.

Made by the upstate N.Y. filmmaking family The Adams, Hellbender is written, directed, produced, scored, and edited by Toby Poser, John Adams, and Zelda Adams (The Deeper You Dig) — who also star alongside Lulu Adams. It’s the sixth feature from Wonder Wheel Productions, the family-run production company founded by Poser and Adams and their children. The family also produced the music for the feature with tracks from their experimental punk band H6LLB6ND6R.

In the film, “Izzy leads an isolated life, locked away from the world by her protective mother who has convinced her she has a “chronic illness.” After sneaking into town, Izzy plays a cruel drinking game with a new friend that unleashes a deep-rooted taste for blood. Confused and scared, Izzy questions her mom. But Mom’s secrets are as old and dark as the bloodline from which they’re born, and its grip is tight. Izzy’s true nature can only sleep for so long, though, and when it wakes, it’s hungry as hell….” 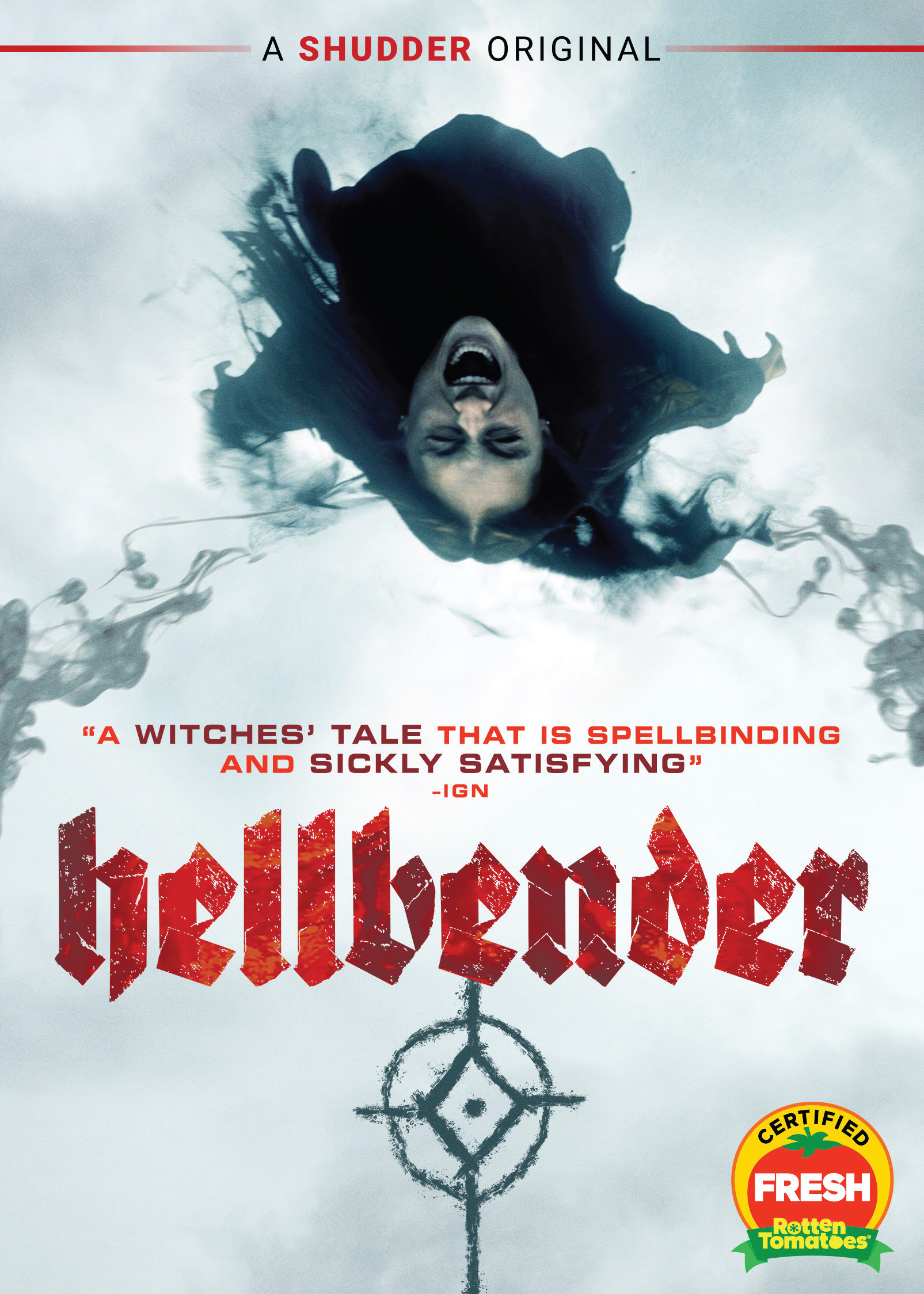 ← Prev: 'Lucifer: The Sixth and Final Season' Is coming To Digital And DVD Next: A Werewolf Is On The Loose In The New Trailer For 'Animal Inside' →