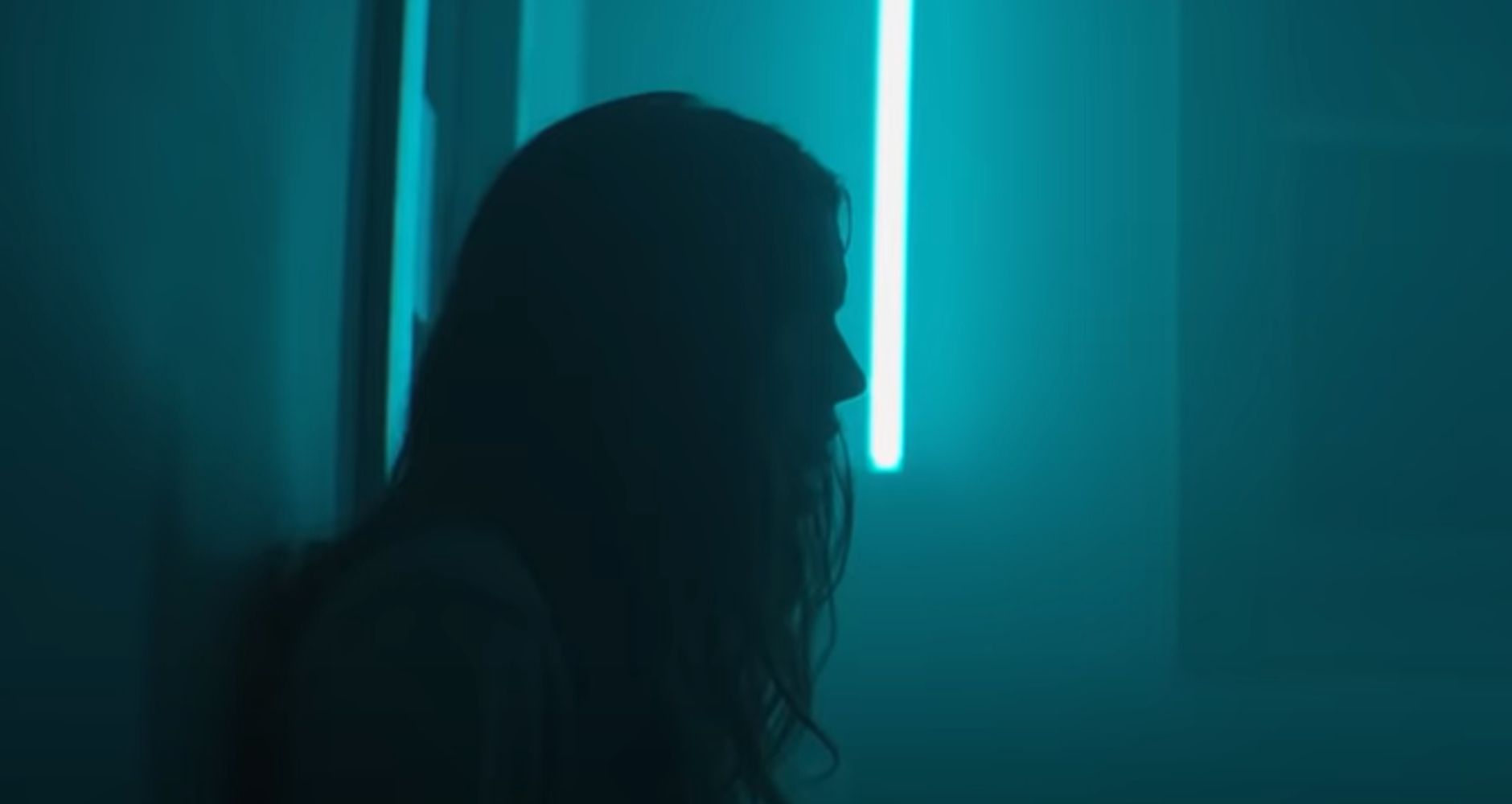 The film highlights how technology far surpasses the human mind. An accident, rehabilitation and a beautiful woman who is part of an experiment in which she must face a smart home.

Alexys Gabrielle, Brittany Benjamin, Emily Atack and Hugo Armstrong (Ted Bundy, “Fear the Walking Dead”), star in Dark Cloud, in which the most harmless and apparently practical for the human being, turns into a real nightmare. A shocking story that might become reality in the very near future and which among other things shows us how little by little we are disconnecting from reality. More oppressive than a “Black Mirror” episode. 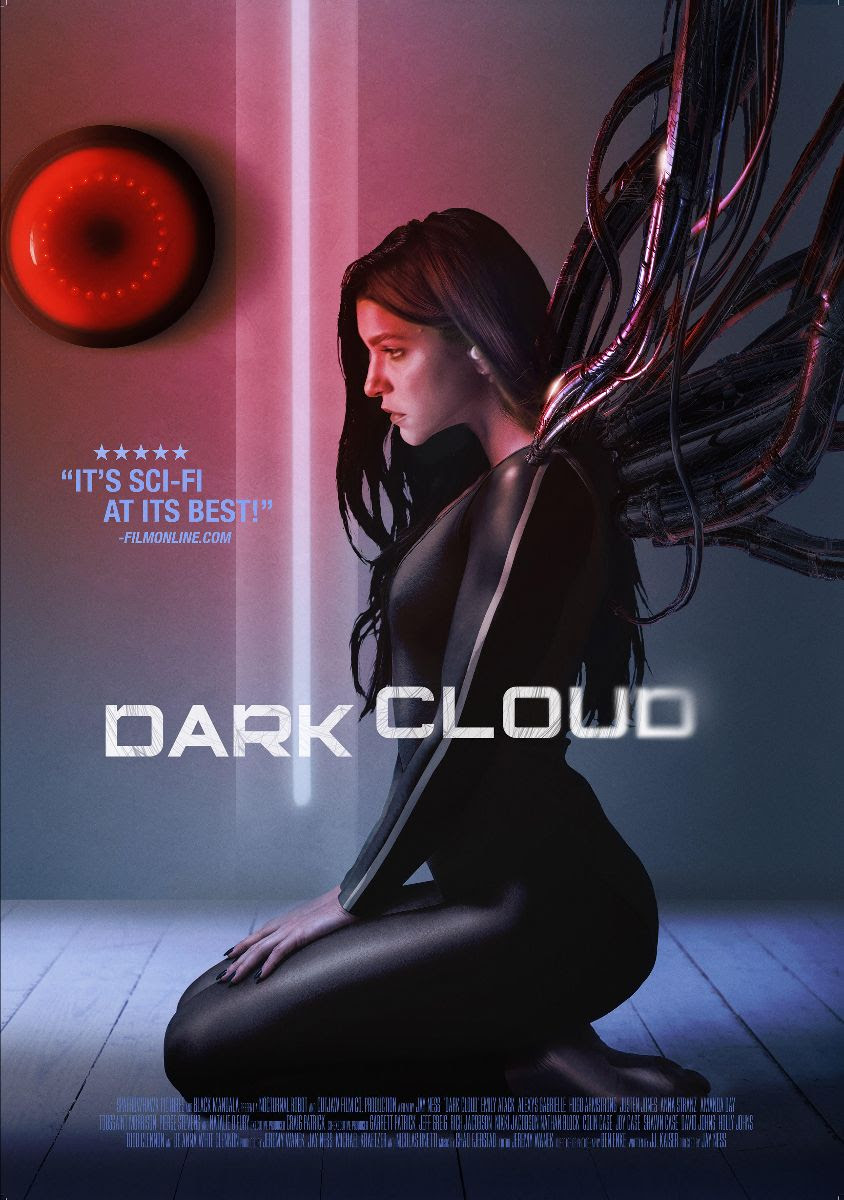 ← Prev: "What We Do In The Shadows" Returns This Month For Season Four (Trailer) Next: True Crime Inspired Series "Black Bird" Lands On Apple TV+ This Week →