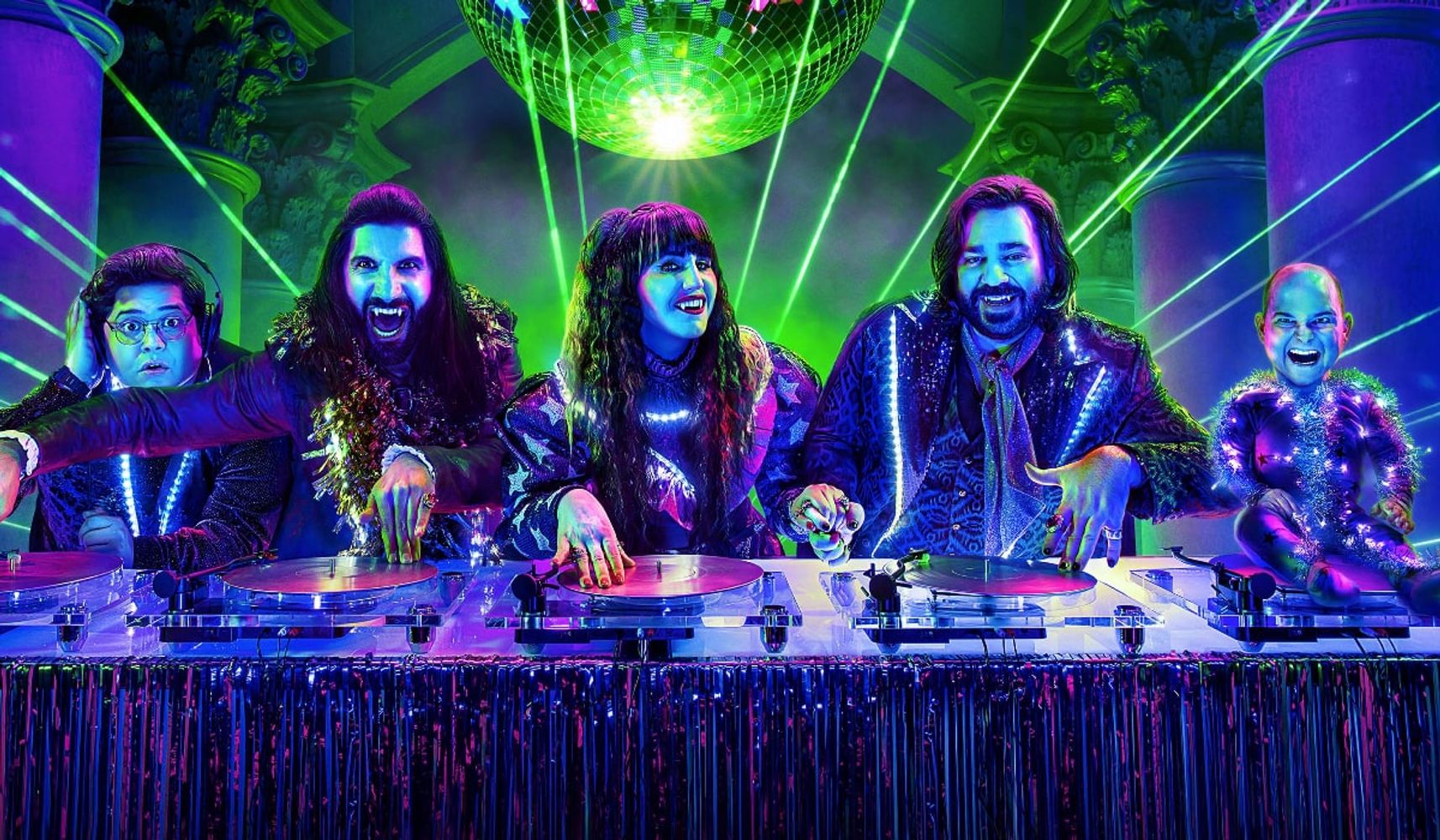 The fourth season of the vampire comedy “What We Do in the Shadows,” which was renewed just ahead of the season 3 finale, returns this July.

The vampire-comedy series follows the daily (or rather, nightly) lives of three vampires, who’ve lived together for over 100 years, on Staten Island and they’re familiar, Guillermo who has discovered that he is related to the legendary vampire hunter Abraham Van Helsing and it turns out, Guillermo is really good at vampire killing.

This season, the coven opens a night club, Nandor is on the hunt for a wife, and everyone is pitching in to raise baby Collin. Needless to say, things get wild and a bit weird.

Tune in for the premiere of the fourth season of “What We Do In the Shadows” on July 12th! Catch up or re-watch the first three seasons now playing on FX and Hulu as well as the spin-off series “Wellington Paranormal“, whose new season is also coming soon. 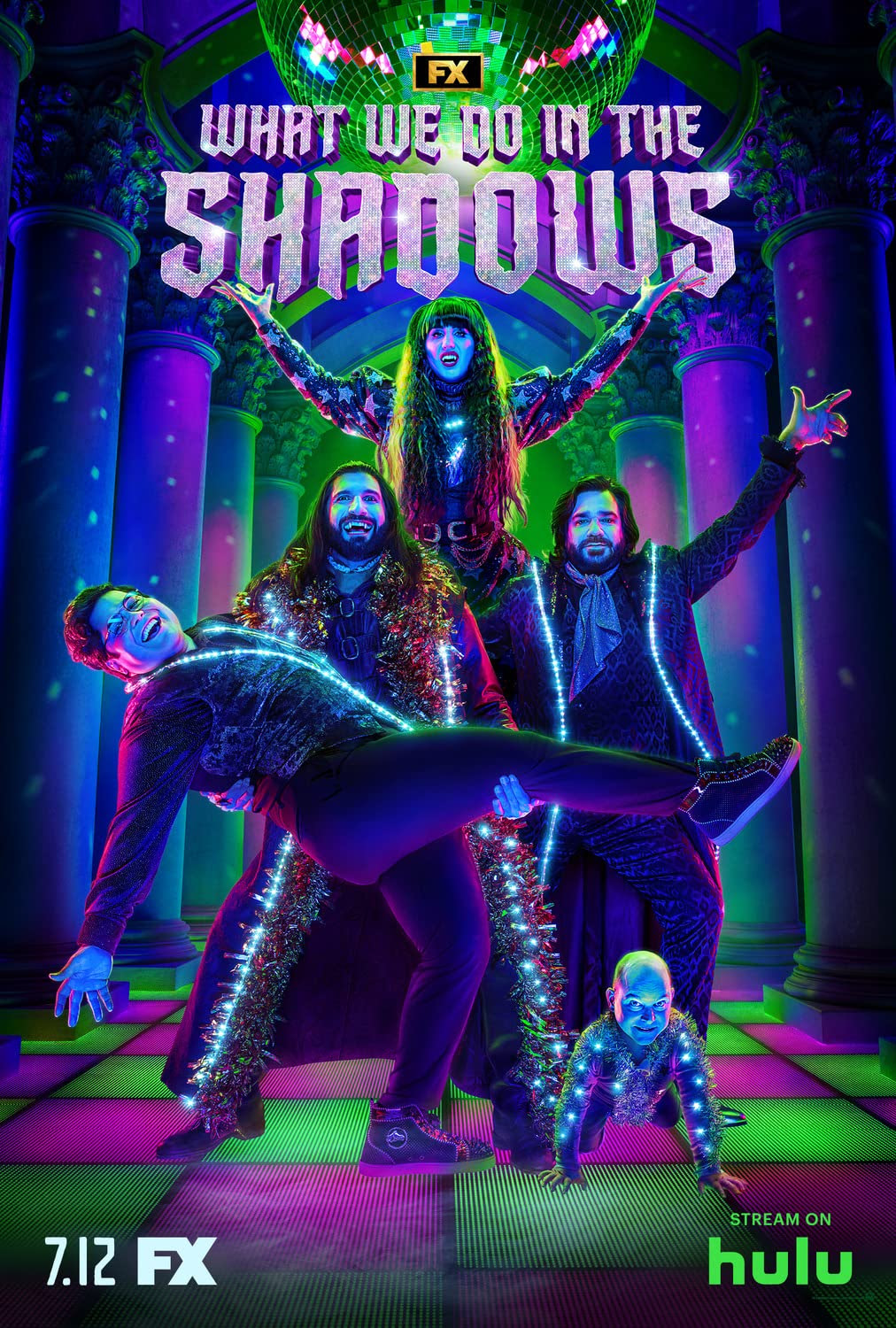