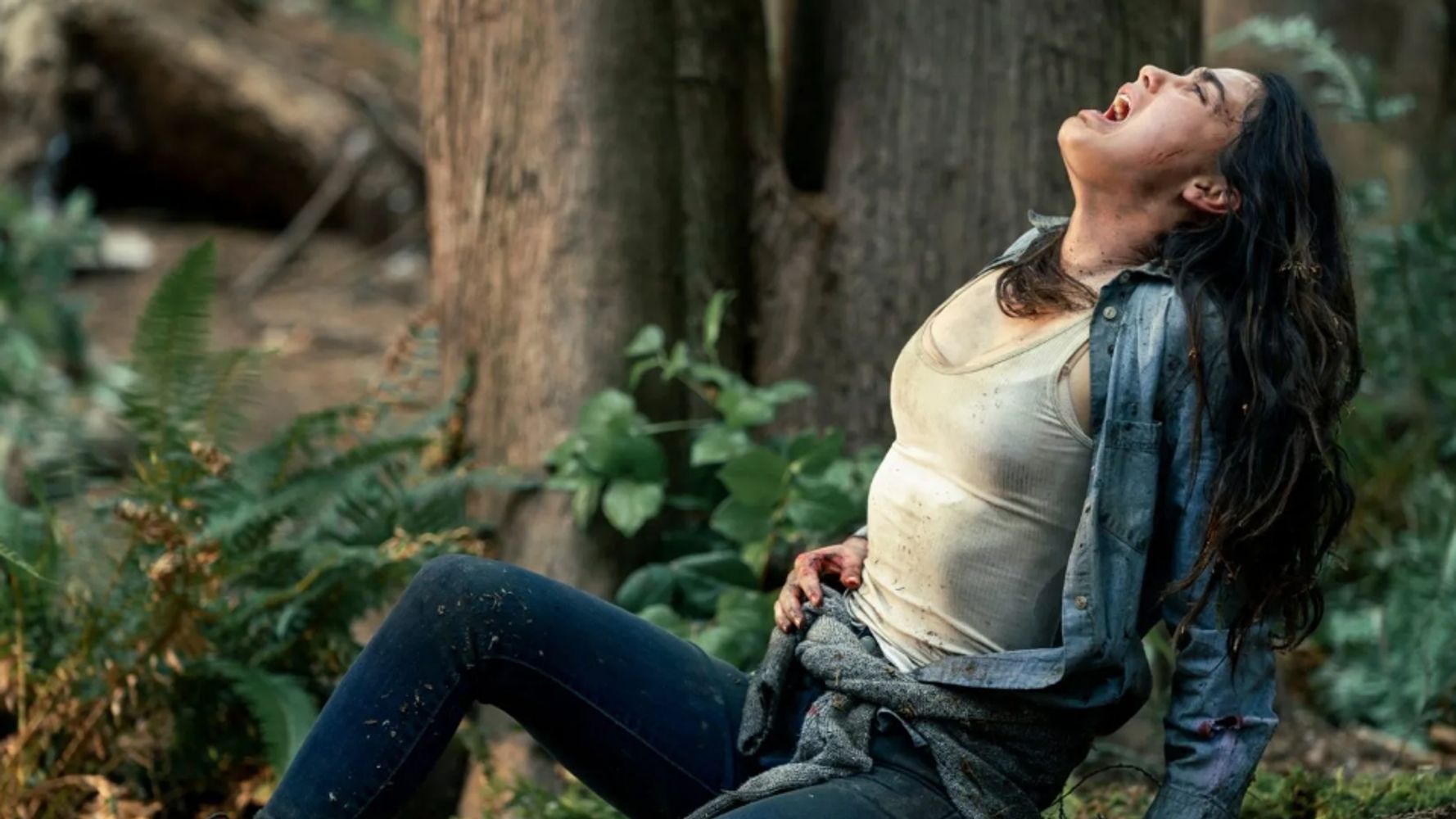 Ahead of her returning role in Scream 6, Melissa Barrera is starring in Netflix’s upcoming six-episode limited series “Keep Breathing.”

In the series, “After her private plane crashes in the remote Canadian frontier, lone survivor and New York lawyer, Liv (Melissa Barrera), struggles to battle both an unforgiving wilderness and past personal traumas to stay alive.”

← Prev: Trailer Arrives For 'Polaris', Described As "Mad Max In The Artic" Next: "What We Do In The Shadows" Returns This Month For Season Four (Trailer) →