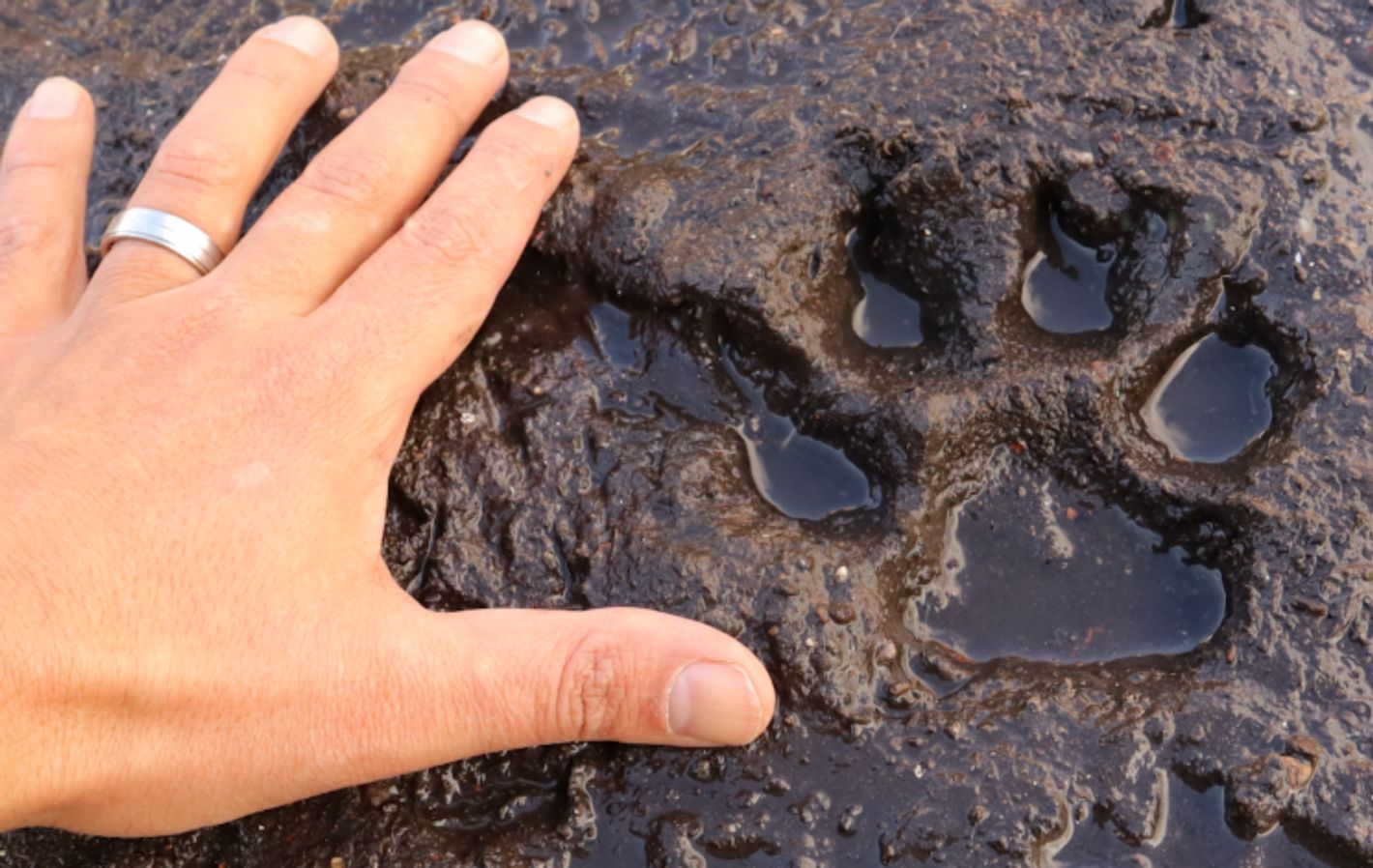 Thousands of people go missing in the United States each year, and American Werewolves and Seth Breedlove allow witnesses and a few brave investigators to present their theory that perhaps real werewolves are behind some of these disturbing disappearances.

American Werewolves aims to explore this oft-overlooked aspect of American folklore. However, where previous Small Town Monsters productions delved into similar subject matter by presenting the details of the phenomena through a panel of experts, authors, folklorists, and investigators, American Werewolves leaves the storytelling to the witnesses.

Comprised of around a dozen witness accounts, the film takes on the strange topic by giving those who have experienced it the space to directly present their encounters to the audience. Encounters discussed within the film range from brief run-ins on rural country lanes to horrifying, face-to-face confrontations that are the very fuel of nightmares. One witness even claims to have discovered a werewolf victim’s grisly, shredded remains.

Each year dozens of encounters with upright canids are reported in North America. These beings often behave in alarming ways, with many reports of a beast that is aggressive, ghastly, and disturbing. While many theorize that the Dogman is some unidentified species of animal, others believe that this creature is something else.
Of the many possible terrifying ends to these encounters, the most shocking are the ones that possibly resulted in death. A woman jogging on a country road in rural Ohio goes missing. A man hiking into the mountains of Alaska turns up mutilated beyond recognition, his face mangled by something that seems to defy the natural predatory animals of the region. Thousands of people go missing in the United States each year. The latest film from Small Town Monsters and director Seth Breedlove allows witnesses and a few brave investigators to present their theory that perhaps a real werewolf is behind some of these disturbing disappearances.

American Werewolves debuts on major streaming platforms on July 5th, from 1091 Pictures, including iTunes, Amazon Prime Video, Vudu, and FandangoNOW. This horrifying new entry into the Small Town Monsters canon is directed by Seth Breedlove and produced by Heather Moser. 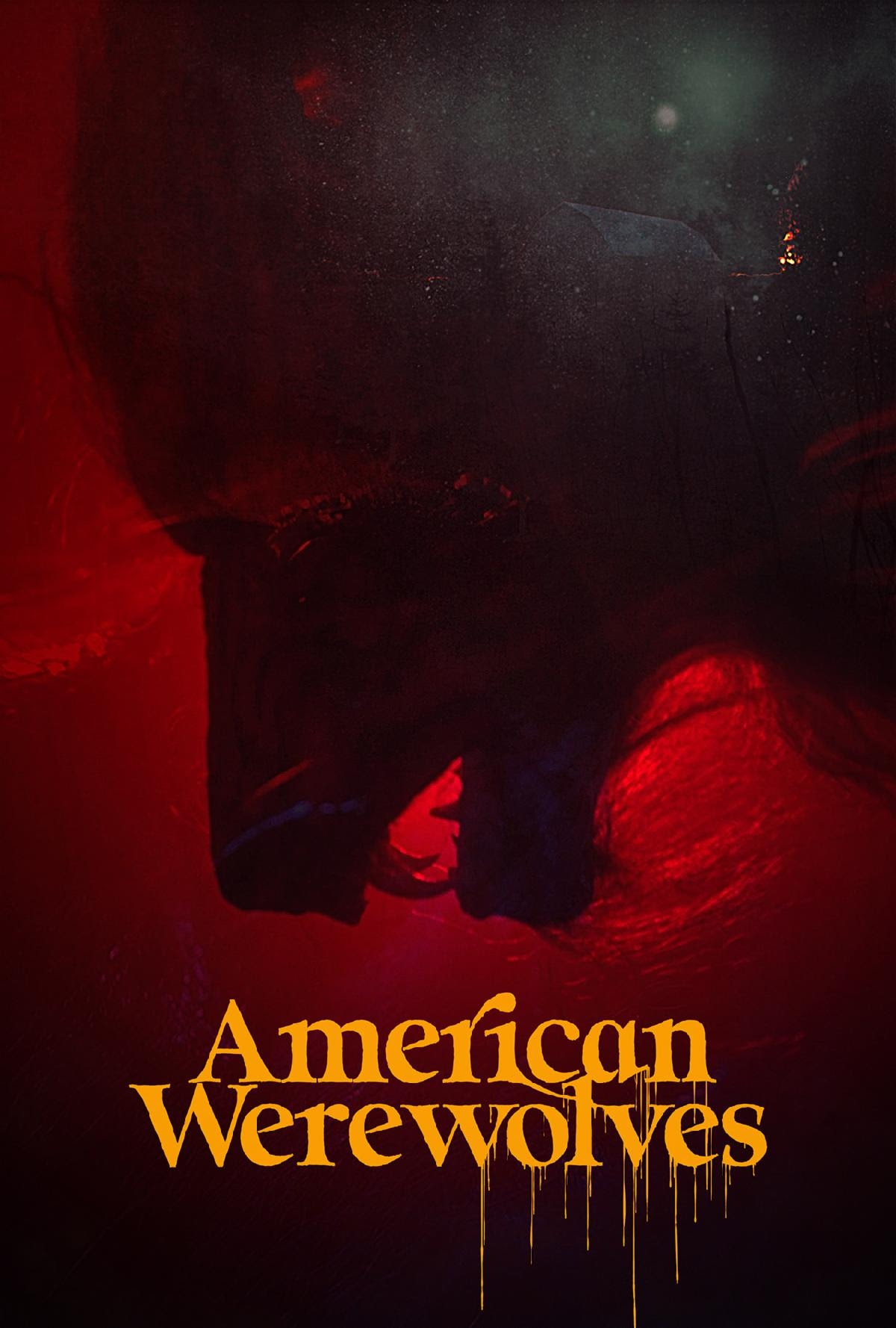 ← Prev: H.P. Lovecraft's 'Witch House' Is Out Today Next: Everything We Know So Far About Season 5 Of "Stranger Things" →