Horror Wasteland Pictures International is releasing for the first time on digital and DVD, H.P Lovecraft’s Witch House, out today.

In the film, “Graduate student Alice Gilman (Portia Chellelynn, Hematic Web) is running from an abusive past. She seeks refuge in the infamous Hannah house; a historic home with an ominous past. Determined to prove the possibility of alternate dimensions, she unknowingly unlocks a gateway to unimaginable horror. Facing a series of bizarre and violent events, Alice is plagued by nightmarish dreams of these evil entities. Trapped between the 4th dimension and reality, the diabolical truth is revealed as Alice fights for her sanity and her very soul.”

Based on H.P. Lovecraft’s short story ‘The Dreams in the Witch House,’ Witch House “blurs the boundaries between reality, dreams…and the beyond.”

Easley and Ken Wallace penned the script for the film, which was shot in Indiana’s Historical Hannah House which is known to be haunted. 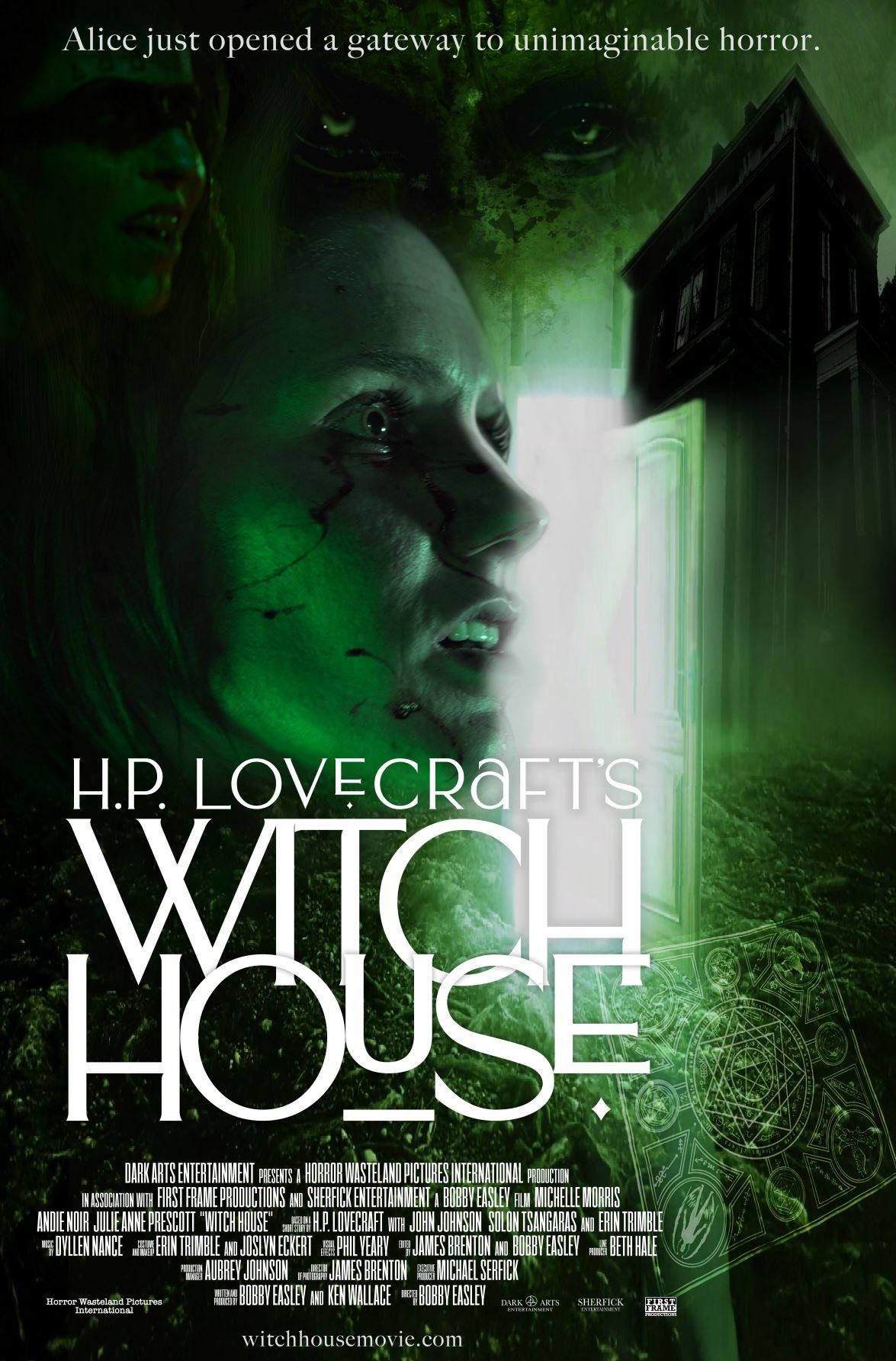 ← Prev: Creator Confirms 'Final Destination 6' Is A Fresh Take On The Formula Next: New Small Town Monsters Documentary 'American Werewolves' Is Out Today →