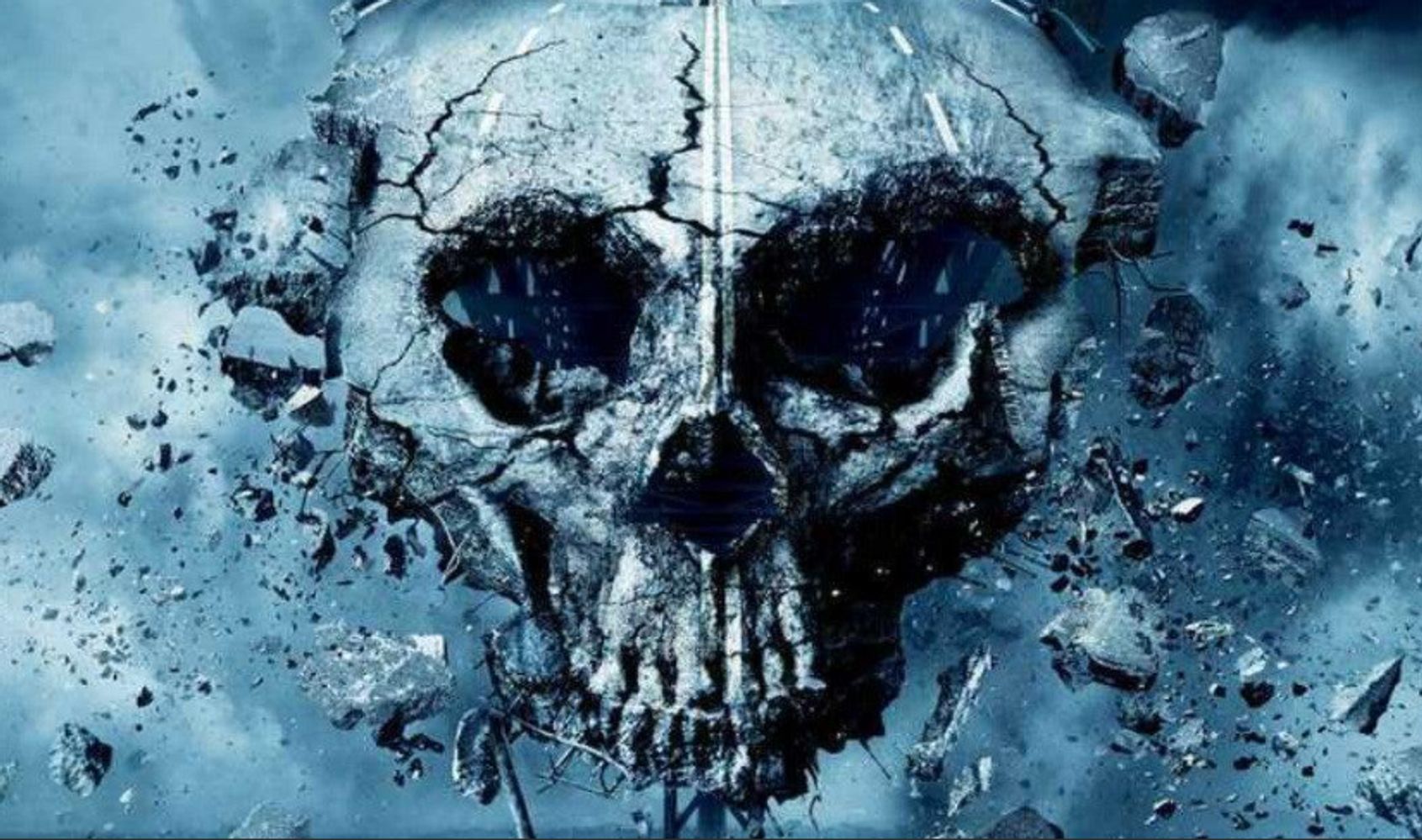 The Final Destination franchise is a horror fan favorite thanks to its creative kills. Just when we thought we’d seen the end of the franchise, it’s back with a sixth installment and according to franchise creator Jeffrey Reddick, it will be a true reboot in the sense that it will be a whole new formula, ComicBook reports. While he won’t be directly involved, he does know the details.

“The good thing is Craig Perry – who… I call ‘the godfather of the project’ – he’s always kept me in the loop of what’s going on. And I did actually speak to the screenwriters… they were very curious… they wanted to talk to me and just kind of get some insights into what I thought was crucial to the Final Destination franchise and some ideas and stuff like that. Yeah, I had a very wonderful conversation with them – I’m really excited with the story that I can’t tell you about (laughs).” Dread Central quotes him as saying. “I will say that it’s not just going to be another kind of ‘we set up a group of people, they cheat death, and then just death gets them.’ And there’s one wrinkle that we kind of added to every movie to kind of like change it up a little bit: this one is… a true Final Destination movie, but it doesn’t follow that kind of formula that we’ve kind of established… I think I can say that much.”

Reportedly, in the sixth film, “as a group of first responders escapes death’s grasp, they start to be killed by increasingly unlikely and killer mishaps.”

The HBO Max movie is being directed by Spider-Man: No Way Home‘s Jon Watts who co-wrote the script with Lori Evans Taylor, and Scream‘s (2022) Guy Busick.

We’ll keep you posted as we learn more. In the meantime, you can find the entire franchise now streaming on HBO Max.