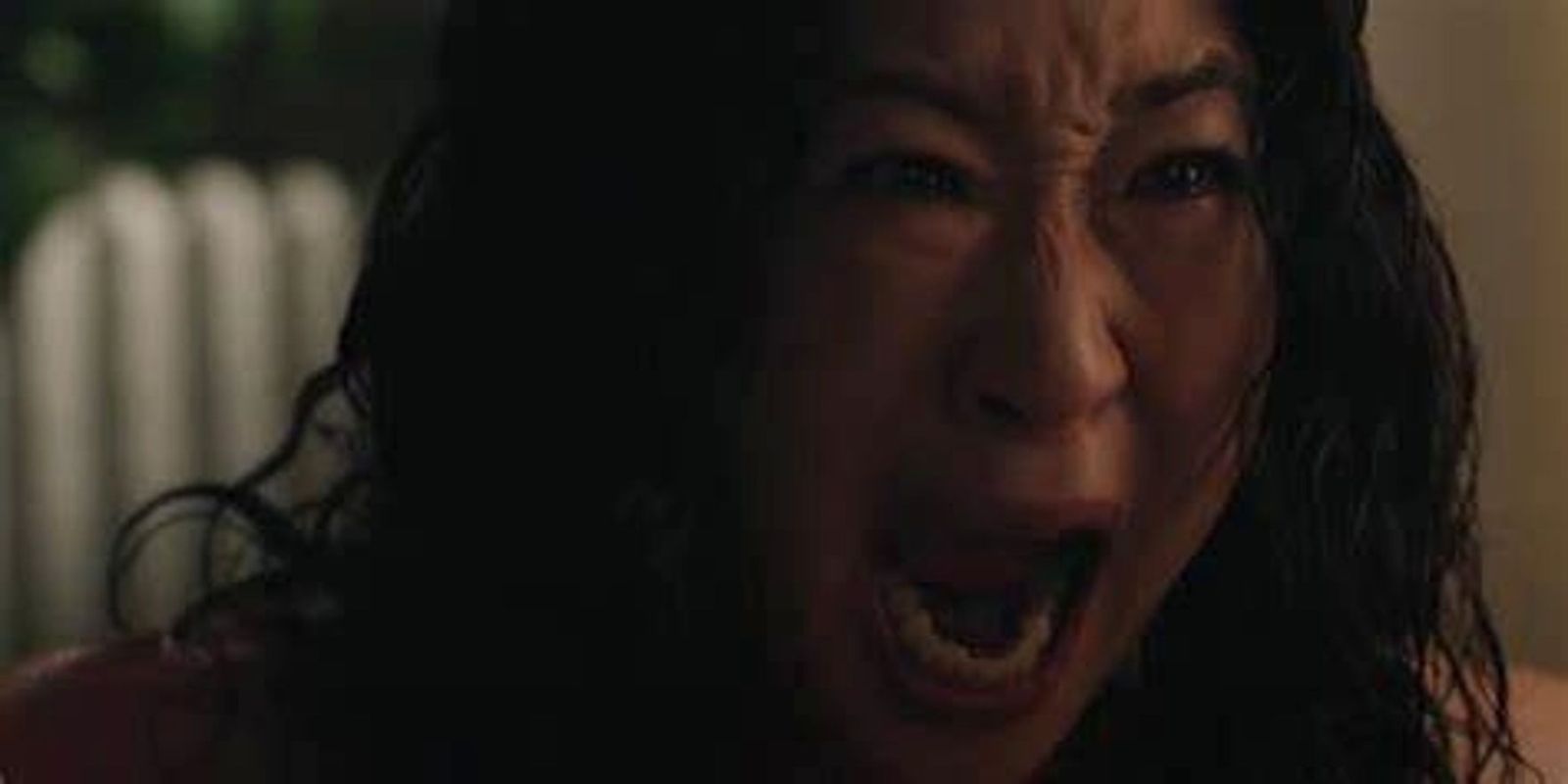 Sandra Oh stars in the nightmare-inducing horror Umma, which opened in theaters back in March. For those of you who haven’t seen it, we’ve got good news, it’s coming to Netflix!

Umma centers on Sandra Oh‘s Amanda and her daughter (Fivel Stewart) who live a quiet life on an American farm, but when the remains of Amanda’s mother arrive from Korea, Amanda becomes unhinged, haunted by her mother.

← Prev: Sabrina Spellman Is Back In A "Riverdale" Crossover This July (Preview) Next: Creator Confirms 'Final Destination 6' Is A Fresh Take On The Formula →