Angels & Demons: A Warning Comes In This Week’s Episode Of “EVIL” (S3E5) 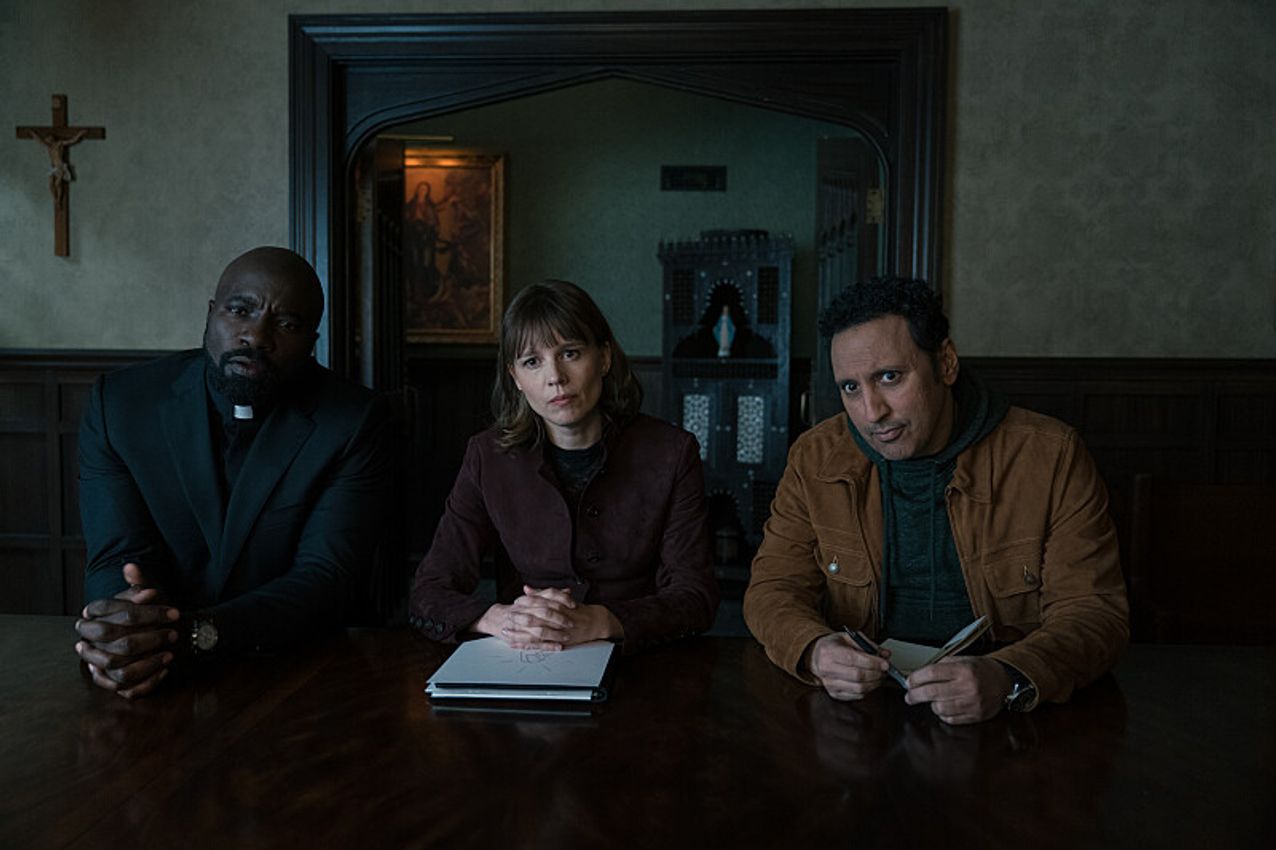 Things continue to get darker this season on the Paramount+ series “EVIL“. This Sunday, “The Angel of Warning” pays a visit. Sister Andrea’s career and sanity are on trial as Leland continues to battle the team while they investigate an alleged angel sighting.

During our recent interview with star Kurt Fuller, he filled us in on what Dr. Boggs is going through and that the series is only getting darker from here, and that more demons are coming.

Season three of “Evil” begins moments after the end of season two: when a newly ordained David and Kristen kiss. In season three, the two not only have to navigate this fraught new reality but contend with David’s involvement with “the entity,” an espionage unit within the Catholic church. Meanwhile, Ben finds his brain breaking from their unsolved cases and turns to his sister for help.

Don’t miss new episodes of the incredible series on Paramount+ on Sundays!

← Prev: Check Out The New Trailer For 'The Dark Pictures Anthology: The Devil In Me' Next: Disney Stars Team Up For Upcoming LGBTQ+ Horror 'Howdy, Neighbor!' →