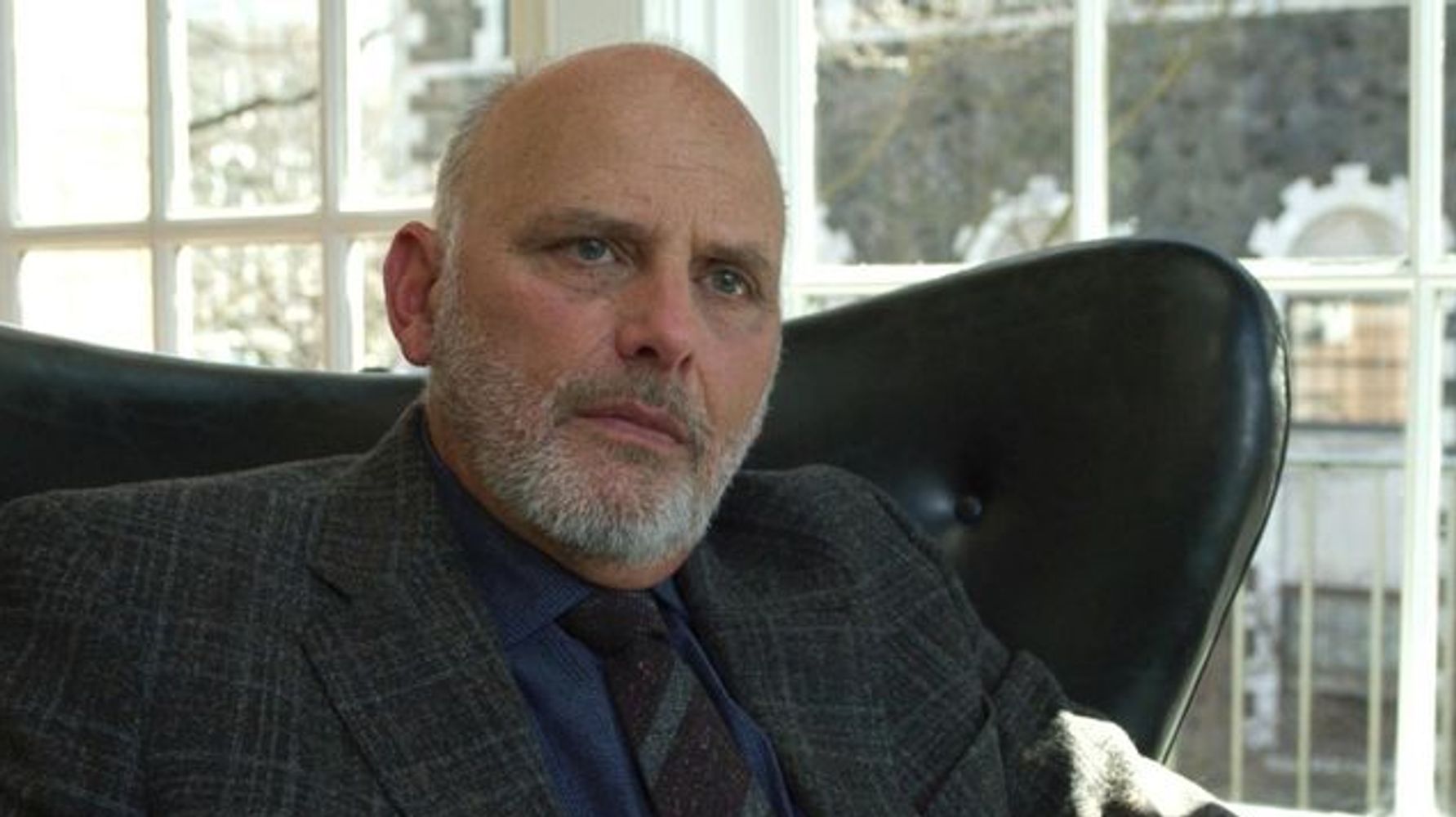 Paramount+’s hit supernatural series “Evil” is currently smack dab in the middle of its third season and things are crazy with the show’s characters being put in a position where they must choose between good and evil and many of them are struggling. One of the characters who are struggling is Dr. Kurt Boggs, who happens to connect to many of the characters.  Boggs saw something last season and has been struggling to come to terms with it since. I sat down with the oh-so-talented Kurt Fuller who plays Dr. Boggs and he filled us in on what’s really going on with the doc.

Kelli:  Dr. Boggs seems a little off-kilter after seeing the demon, what’s going on with him?”

Kurt:” Well, what’s going on with Dr. Boggs is that Dr. Boggs believes in what you could prove, believed what you could see,  a scientific method, use his education. He has seen something that he can’t explain that doesn’t fall within the parameters of anything he ever believed. And between season two and season three, he’s managed to compartmentalize it to where it wasn’t really a demon. He’s managed to, to make it like we often do with things, conform to what our worldview is.”

Kurt: “Right? Except that as we start season three, Dr. Boggs can’t stand up. His body has rejected it. He’s on the floor. He’s called sister Andrea in because he keeps seeing the demon. It won’t go away, even though he doesn’t wanna believe in it, it won’t go away. And then next week, Dr. Boggs, as you will see is, he’s assessing sister Andrea for the Catholic church. And to see if she’s of sound, mind, and body because Leland’s trying to get rid of her. “As the Vatican Turns” should be the name of the show. But sister, Andrea talks to him very, very openly. About the first time she saw a demon, a vision, I think it was a demon. And when she does it resonates with Dr. Boggs in such a way, that it reminds him so much of his first sighting that it starts to come back. It starts to come back, the sightings that he’s had, her explanation, his experience, uh, to the point where something he would never do at any other time in his life. He goes home and tries to summon the demon by playing the heavenly chords, uh, on his piano as she did. And he would never do that. He would be ashamed to do that. He would think he would, he would embarrass himself to do that, but he’s now opened the door to entertaining the existence of a whole other world. And when he does that, as you will see, as the season goes on, his life will never be the same. He has reaped the wild wind. There’s a little pinhole in his belief system and Leland finds it and he exploits it to the point where you won’t recognize Dr. Bogs in about four episodes. I mean, you just wanna smack the smug off that guy’s face, right? Yes, I know Dr. Bogs does, but Dr. Bogs is not a violent man, but boy he’s had enough, and he’s wanted to.”

Kelli: “I can’t wait to see that unfold. I’m really hoping someone, probably Kristen will get a hold of Leland this season.”

Kurt: “Everything that you hope is gonna happen, don’t worry.”

Kelli: “I know you you’ve been on supernatural series before,  “Supernatural”. How does it differ from evil, like mentally for you?”

Oh, well, in “Supernatural” I was playing a guy who was very sure of himself. He thought he was hilarious. Zacharia thought he was the funniest guy in the world. I mean, he was so clever. Everything was so clever. And he was so condescending and he was so on top of things, completely antithetical to Dr. Boggs, who is a mess and who has no idea what’s going on. He started certain, you know, but not malevolent. Like Zacharia, He [Boggs] started out as a decent man who thought he knew what was going on now. He’s maybe not a decent man. Who’s been corrupted because he’s so uncertain of what really happens. And he’s, so weak, he’s vulnerable. And it’s not good for him. He’s exploited. He’s been exploited  this season in a really profound way.” 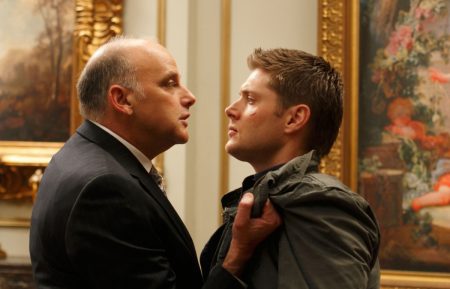 Kelli: “I imagine. I mean, seeing a demon, that mess anybody up. How did it feel when you saw the demon on set that he sees?”

Kurt: “I have to tell you. Okay. The hallway was dark. The lighting was very moody. It was all done in one take. All right. I’d never seen it because I’d never been in those scenes. I’d never seen a demon before on the set. Okay.  I was always in my office with Chris. It was easy. It was, you know, and I heard something I looked around and there was a goddamn demon at the end of the hallway. Okay. It’s hard to explain, but the guy, Marty Madela, who plays the demon, I turned around and looked that way. And I turned back and he was in my face. I don’t know how he got there. He just sped down the hallway. And it was very, it was frightening until he booped me. It was actually pretty real. It wasn’t any special effects or anything. I wasn’t looking at a tennis ball, there wasn’t a green screen. This, this hideous thing was there. And then he was right in my face. And then the lighting was so spooky. It was, it was easy to believe.”

Kelli: “I bet it was creepy. The demons all look fantastic!”

Kelli: “Oh, I love the show! I’ve been watching it since season one, episode one premiered.”

Kelli: “That’s fantastic. And I love your character because he reminds me a lot of a doctor I once knew.”

Kurt: “Well, he won’t later. Remember him now because he’s gonna, he’s gonna go through a little bit of a change. Yeah. And I’m very excited to see.”

Kelli: “I look forward to it. Your character is a good one. He’s so believable.”

Kelli: “You definitely did. You’re a professional.”

Kelli: “Without a doubt,”

From “Supernatural” to films such as Ghostbusters II, Anger Management, and The Running Man, Kurt Fuller has a long reputation for playing great roles including Dr. Kurt Boggs in “Evil”. I can’t wait to see what happens next! Be sure to check out “Evil,” which is dark, twisted, and absolutely fantastic! If you haven’t seen it, now would be a perfect time to watch it on Paramount+.