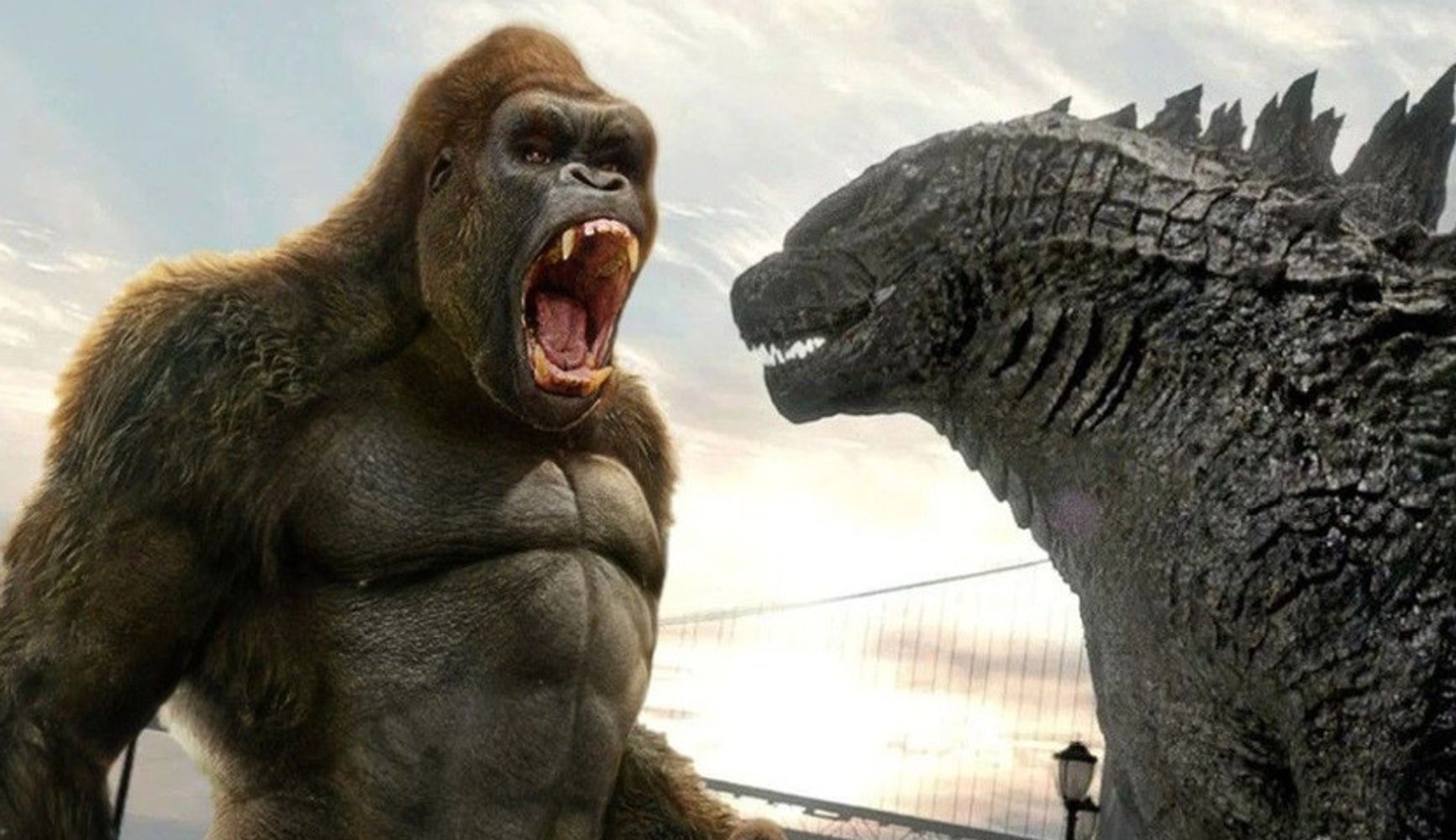 Legendary’s Monsterverse continues to expand, this time with a Godzilla vs Kong sequel, set to begin filming in Australia later this year. However will be a  while before we get to see it, the currently untitled film is to be released on March 25, 2024.

Adam Wingard is returning to direct. It’s being reported that fan-favorite minor kaiju titan Doug, a Hollow Earth dweller, will be making a cameo.

In the final moments of Godzilla vs Kong, Kong was introduced to his new home in Hollow Earth, the sequel could very well continue that story or it could be about something completely different. We won’t know until the official plot is released. We’ll keep you posted. In the meantime, you can watch Godzilla vs Kong on HBO Max.

← Prev: "Evil": Kurt Fuller Talks Demons And His Role On The Hit Series From Paramount+ Next: On This Week's Episode Of "Evil" The Team Faces The Demon Of The Road →