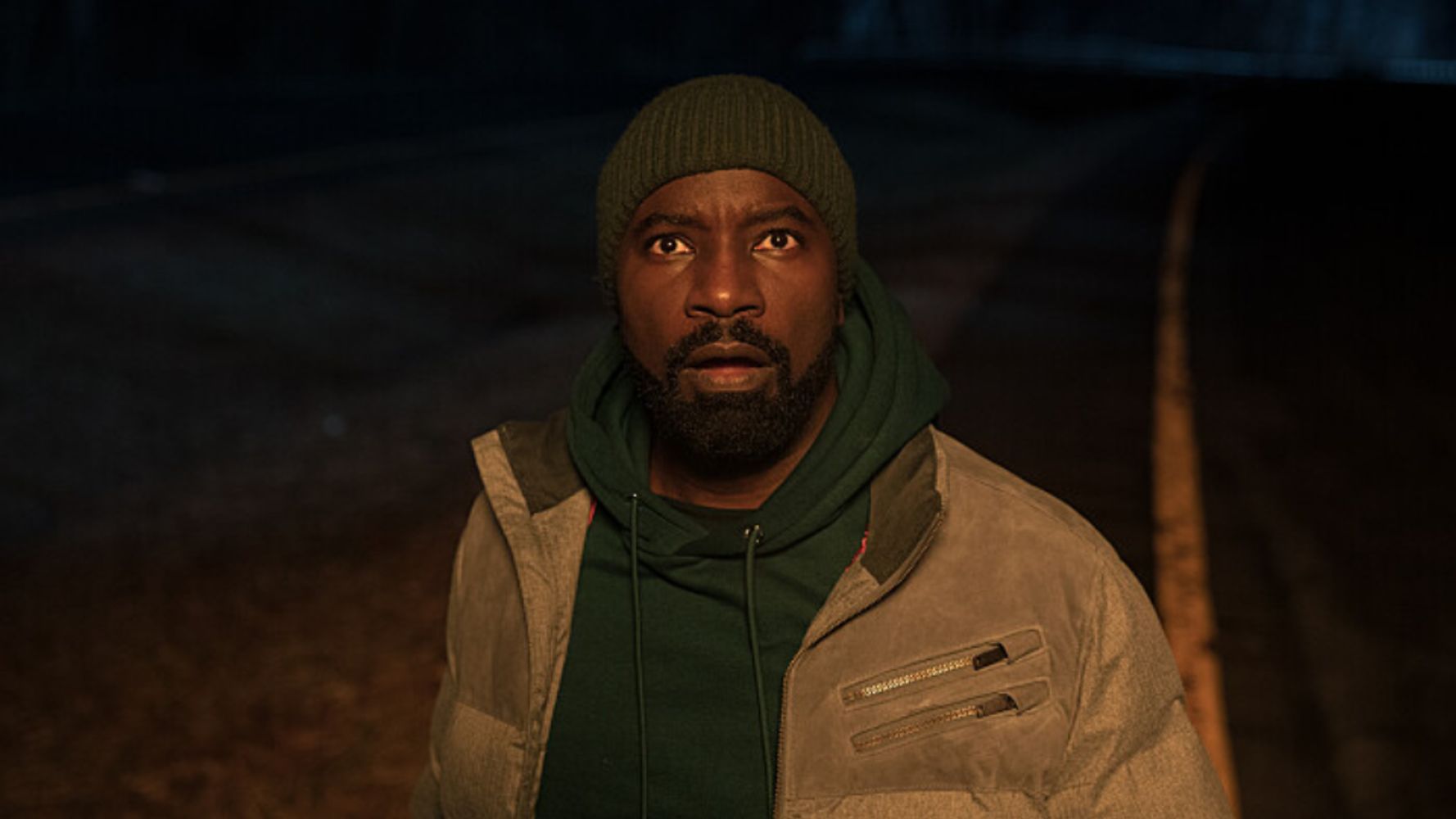 On this week’s episode  (304: The Demon of the Road) of the Paramount+ hit series “Evil,” The team encounters a truck driver whose wife thinks he is possessed and explores the possibility of a demon haunting the highway. The episode was written By Dewayne Darian Jones and directed By Peter Sollett.

Season three of “Evil” begins moments after the end of season two: when a newly ordained David and Kristen kiss. In season three, the two not only have to navigate this fraught new reality, but contend with David’s involvement with “the entity,” an espionage unit within the Catholic church. Meanwhile, Ben finds his brain breaking from their unsolved cases and turns to his sister for help.

Star Kurt Fuller sat down with us for an interview earlier this week to discuss the season, demons, and what is going on with Dr. Boggs. You can read the interview here.

Tune in on Sundays for new episodes.