Check Out The New Trailer For ‘The Dark Pictures Anthology: The Devil In Me’ 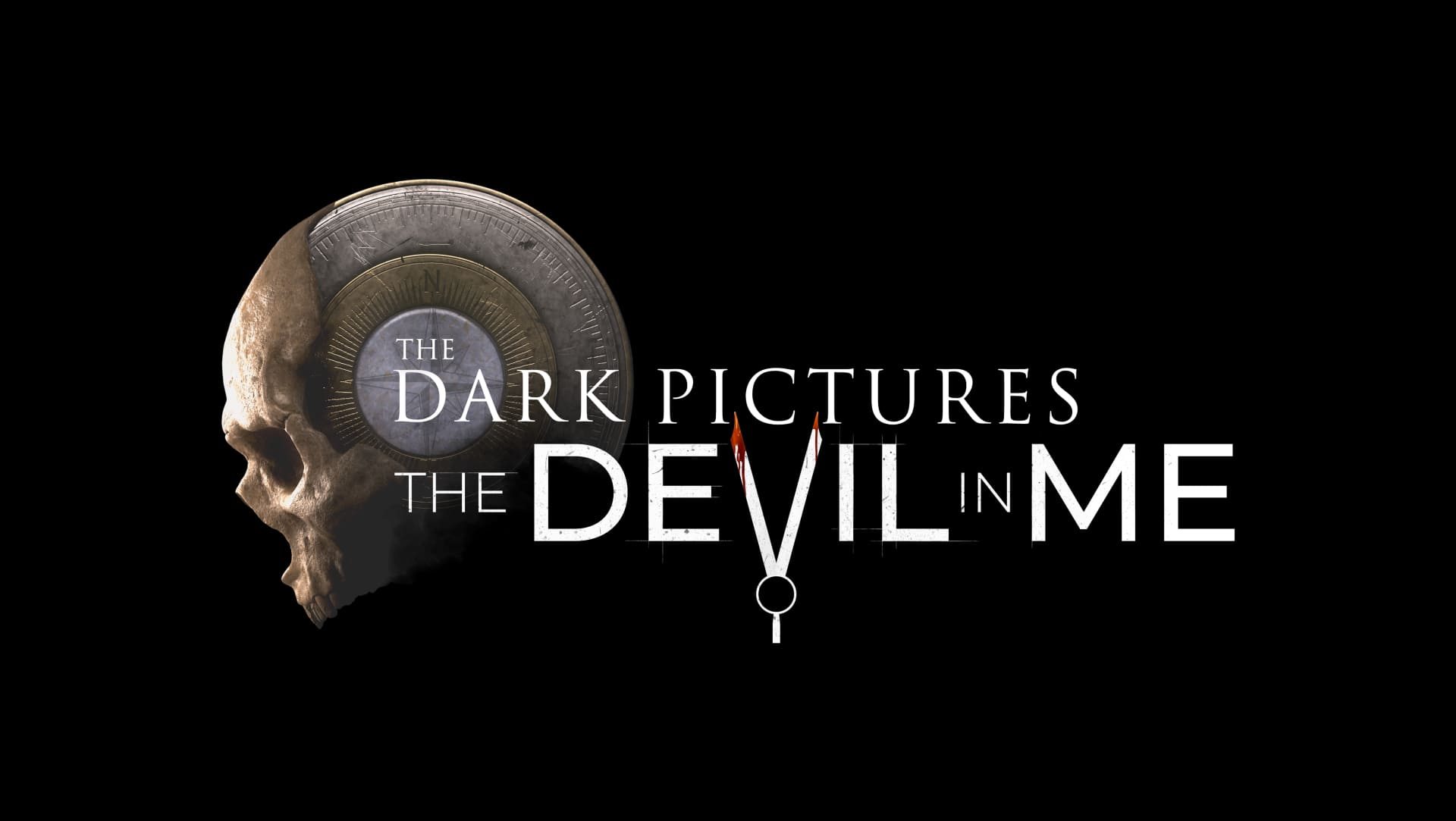 Bandai Namco released the new reveal trailer for the latest installment in their “Dark Pictures Anthology” titled The Devil in Me which is set to be released this fall.

The game will be starring Jessie Buckley (Who’s likeness and voice are given to her character) plays a member of a film crew for Lonnit Entertainment TV who received a phone call from Granthem Du’Met, with a promise of a tour around a faithful recreation the infamous murder castle created by American serial killer H.H. Holmes, an idea that Lonnit Entertainment founder Charlie Lonnit believes might just save his show. 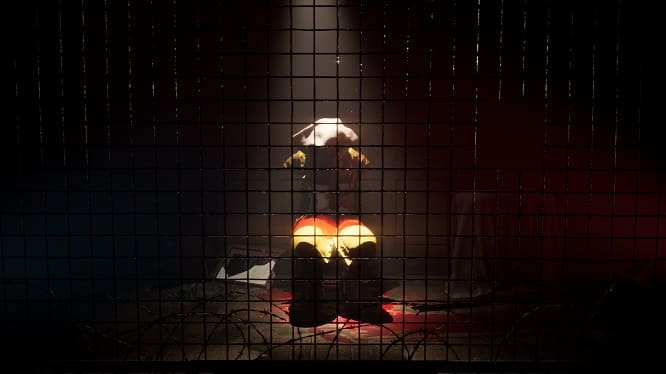 Once the crew is inside, they quickly learn that Du’Met does not intend for them to leave and forces them to play a game of life and death where the player’s actions will determine whether or not members of the film crew will survive the night or not at all!

← Prev: Six Part True Crime Docuseries "The Anarchists" Premieres On HBO This July Next: Angels & Demons: A Warning Comes In This Week's Episode Of "EVIL" (S3E5) →