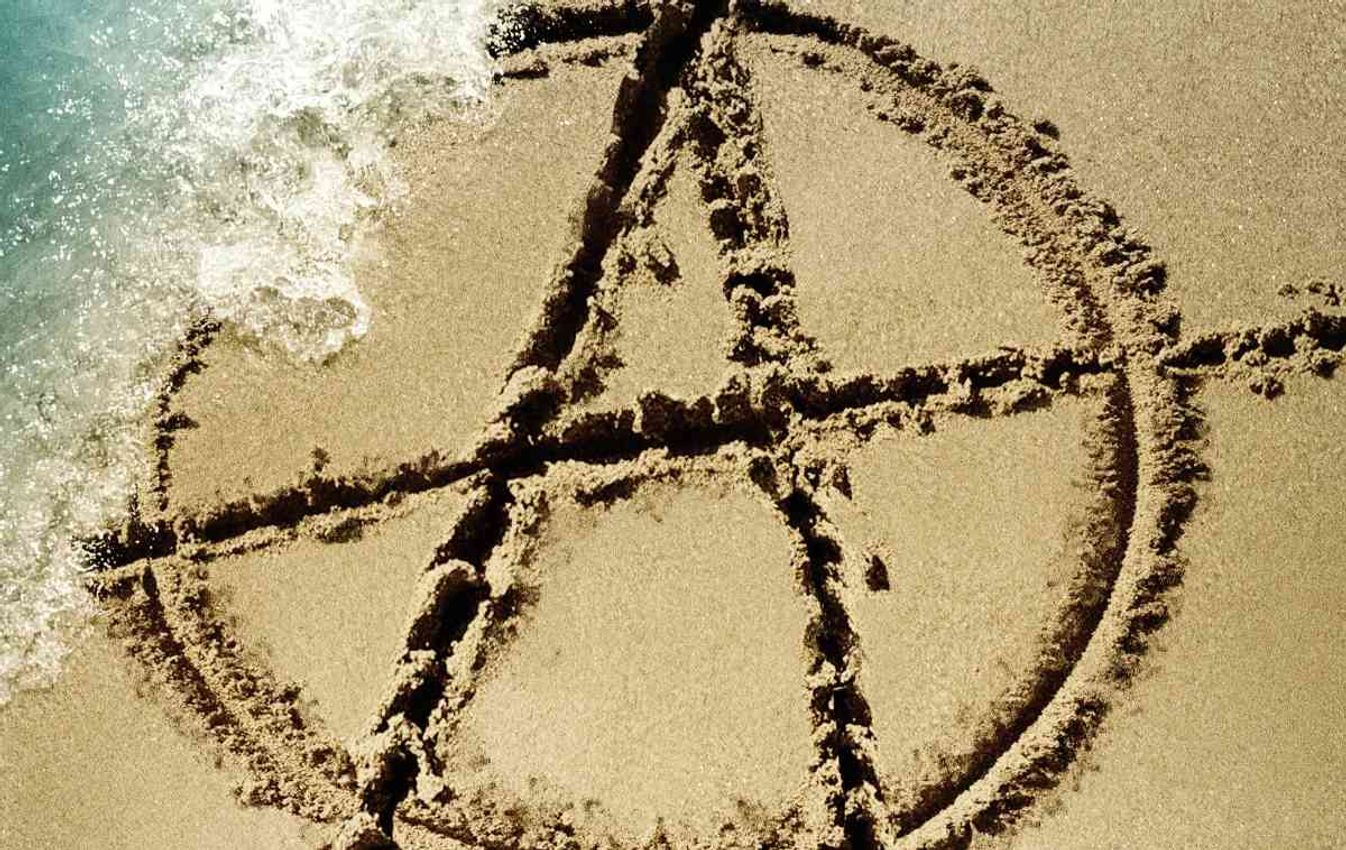 The HBO Original documentary series “The Anarchists,” a six-part docuseries directed by Todd Schramke and produced by Blumhouse Television premieres this Sunday, July 10 (10:00-11:00 p.m. ET/PT) with new episodes airing subsequent Sundays at the same time on HBO and will be available to stream on HBO Max.

Unfolding over six years, “The Anarchists” chronicles a strange and deadly series of events. What begins as an impulsive one-off gathering, turns into a full-on, annual event, growing in size and attracting sponsorship from crypto-currency companies featuring speakers such as Ron Paul and BitCoin investor Roger Ver. And when rule-avoidant freedom activists come together in one of the most dangerous cities in the world, utopian ideology collides with the unpredictability of human nature. Relationships are fractured, rivalries are forged and ultimately, lives are lost.

In 2015, Jeff Berwick, a Canadian entrepreneur turned provocateur, launched a conference in Acapulco, Mexico in hopes of promoting anarchy in its purest form – an ideal espousing the absence of government with absolute individual self-rule. The event, called “Anarchapulco,” draws an international array of libertarians, fugitives, and families seeking to “unschool” their children to protect them from the bureaucracies of modern life, as well as crypto-currency evangelists and others attracted to the idea of creating a stateless community, free from governments and central banking systems.

With intimate access to the main players, the docu-series features candid, first-hand accounts from Berwick, the reluctant figurehead of the movement; anarchy activists Lisa and Nathan Freeman who left the United States with their children to find a freer life in Mexico; and John Galton and Lily Forester, American fugitives on the run from drug charges, among others. It follows individuals engaged in this movement with full access to the drama that ensues as a community tries to live alongside tourists and drug cartels with only the principles of anarchy as their guideposts. The loosely defined ideology proves unable to hold the community together and many of the radical expats eventually find their dream of an anarchist paradise crumbling around them. Ultimately, this stranger-than-fiction tale evolves from a critique of our modern culture into a dramatic observation of the limitations of ideological thinking and the consequences of rejecting consensus. 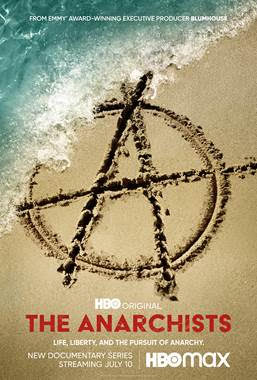 ← Prev: "Stranger Things" Creators Reveal Next Projects, 'The Talisman' & 'Death Note' Next: Check Out The New Trailer For 'The Dark Pictures Anthology: The Devil In Me' →