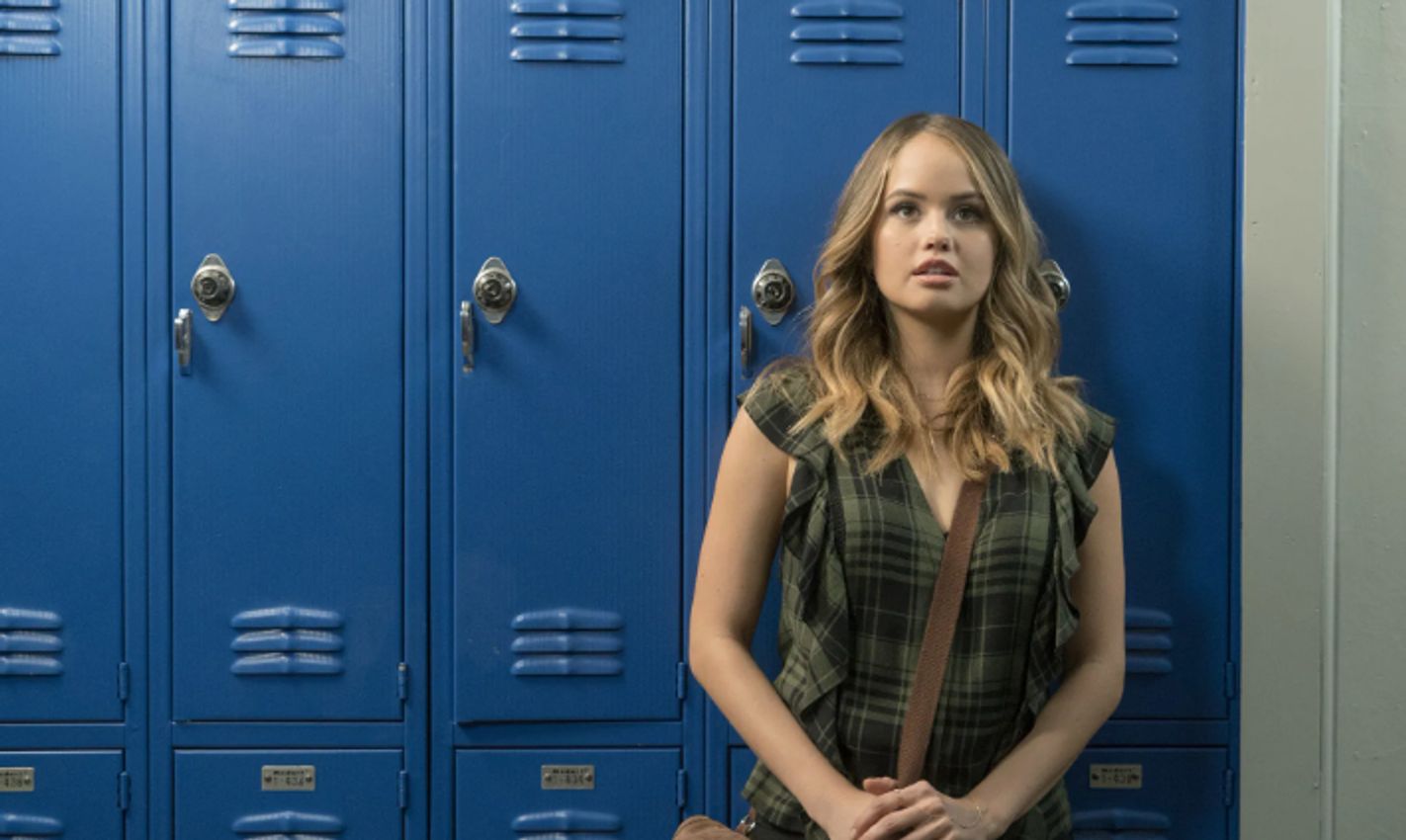 Movies like Unfriended and Searching popularized the “screen life” format where much or all of a film is seen on computer screens, and now director Allisyn Snyder (“So Random”) is putting the format to use in her upcoming horror Howdy Neighbor!, written by Matthew Scott Montgomery.

Variety is reporting that a ton of Disney Channel stars have joined the cast, including Matthew Scott Montgomery (“So Random!”), Debby Ryan (“Jessie,” “The Suite Life on Deck”), Alyson Stoner (“Camp Rock,” “The Suite Life of Zack & Cody,”), Shayne Topp (“So Random!”), Kevin Chamberlin (“Jessie”), Tim Bagley (“Shake It Up!,” “Raven’s Home,”), and Damien Haas (“So Random!”) will star in the upcoming film along with Adam Faison, Sterling Sulieman, Greer Grammer, and Kimmy Shields.

“Montgomery stars as Benjamin, a young queer millennial actor living in West Hollywood who was once a famous child actor. When a new neighbor Chase (Grant Jordon) moves across the hall and reveals himself as a fan, Benjamin begins investigating the oddly familiar man with his best friend Harley (Ryan).”

Production on the film is set to begin this month, likely putting its release in early 2023.