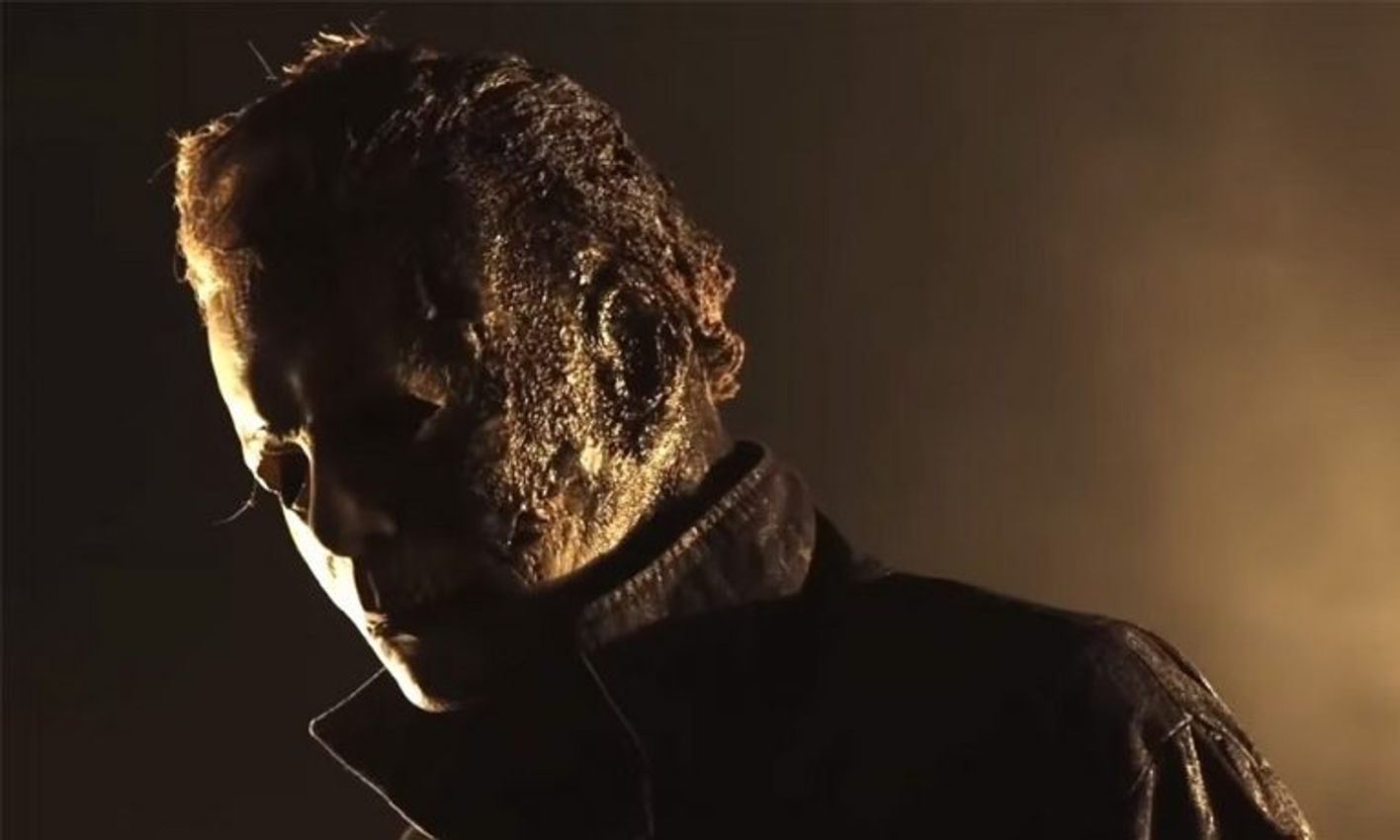 There are a lot of reasons why people look forward to spooky season, aka Halloween, but many are stoked about the upcoming third and final film of director David Gordon Green‘s new Halloween trilogy, Halloween Ends.

John Carpenter, who directed the 1978 original and who is featured on the Halloween Ends soundtrack and is executive producing, had this to say about the upcoming sequel.

“You’ll see it’s a departure from the others. It’s interesting. Dave is a really good director. I love working with him,” Carpenter said while speaking to SYFY Wire.

Other people involved with the movie have also put their two cents in. Chris Nelson, who is the special effects master for the film, has called it “weird.” While Nick Castle, the man behind the iconic white mask, describes it as “surprising.” Producer Jason Blum says it’s “very good.” He also teased that the official trailer is “dangerously close,” so we should see it soon.

Director David Gordon Green has stated that there will be a time jump in the final film and why.

“We’re jumping time a little bit in [Halloween Ends],” while also adding, “but part of what we’re exploring is how Laurie and a few of our characters have processed those years between Halloween 2018 and that night’s events and tragedies.” Green continues about the character’s trauma, “they will come to fruition in their psychological aftermath.”

In Halloween Ends, “The saga of Michael Myers and Laurie Strode comes to a spine-chilling climax in this final installment of the franchise.”