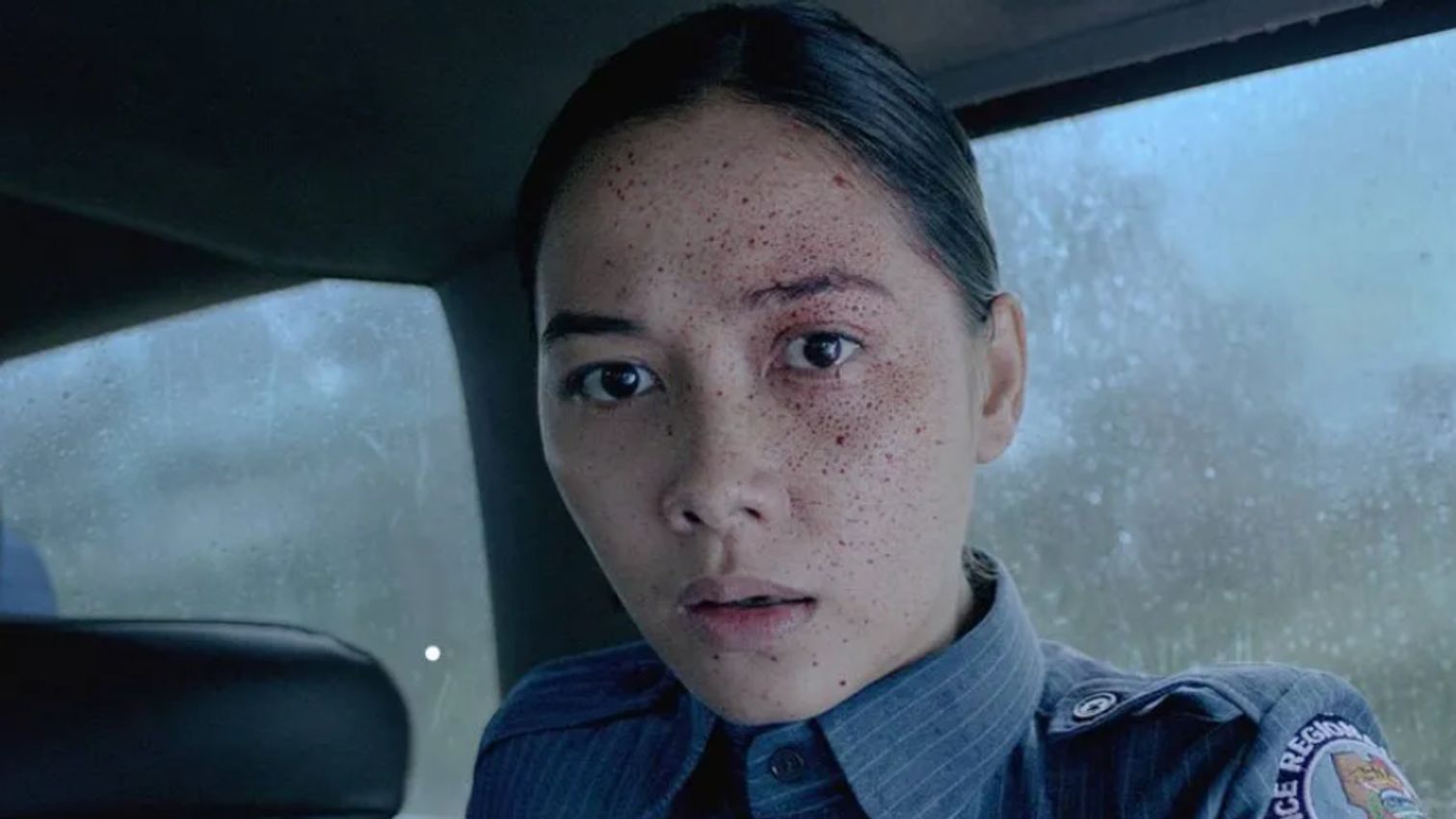 “The story involves an online content moderator who deletes a suicide video made by her co-worker. But the otherwise desensitized woman cannot escape from either her own troubled past or from a mysterious vengeful presence.”

“[The Philippines] is now known as the content moderation capital of the world,“ Red told Variety. “Moderators work in clandestine or shadowy operations and are often exposed to the filth of society, watching countless videos and images with disturbing and graphic content, which can lead to lasting trauma, as well as psychological and emotional distress all for a low wage.” Variety quotes the director as saying.

“Most of them do not have proper access to proper work benefits, mental health support, and counseling. This genre film attempts to unlock the dark secrets and consequences of their world, especially in a world where the truth is filtered and distortion is prevalent.”

Red’s most recent film, Arisaka, is still making its festival rounds and will screen at the upcoming New York Asian Film Festival this month. It follows a policewoman who has to retrace the route of the Bataan Death March to escape her captors. Watch the trailer below.

← Prev: Carpenter, Green, And More Tease 'Halloween Ends' Next: A Group Of Friends Unleash Something Evil In The Horror-Thriller 'Gateway' →