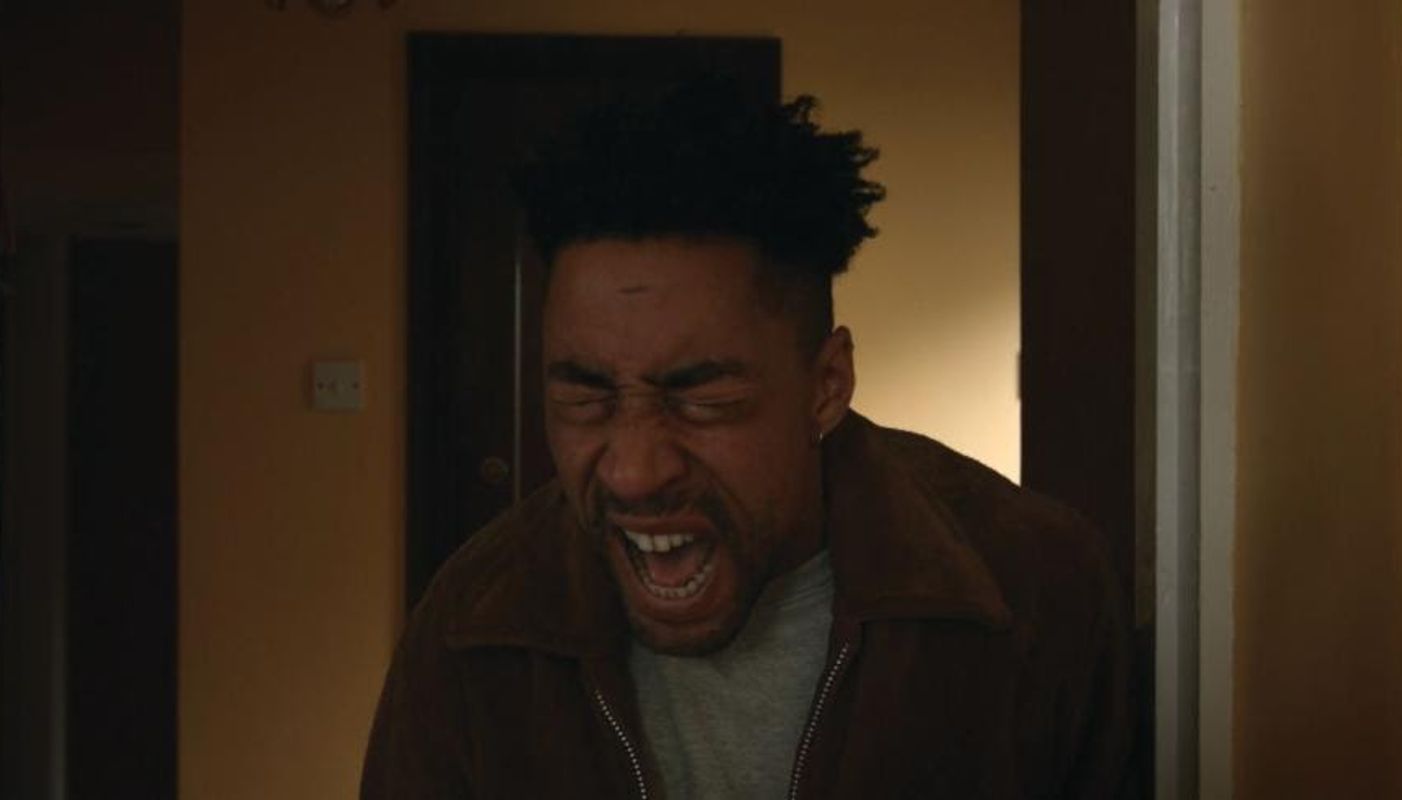 The supernatural thriller Gateway is coming to digital platforms next week, from Dark Sky Films, and we’ve got the trailer.

In the film, “Mike is a low-level drug dealer in debt to a ruthless supplier. When he and his gang set up shop in an abandoned house, he thinks his problems are solved. But a mysterious locked door inside the house and growing discord within the gang brings old feuds boiling to the surface. As friendships unravel, the house begins to enact its own plan, using the gang’s own deepest dark thoughts against them.

Like lambs to the slaughter, the men are lured one by one into the room and there they are confronted by the evil world that lies within themselves. The once-locked door is now open, and what lies beyond has its own desires.”

Gateway will be released on Digital on July 15, 2022, from Dark Sky Films. Check out the trailer.