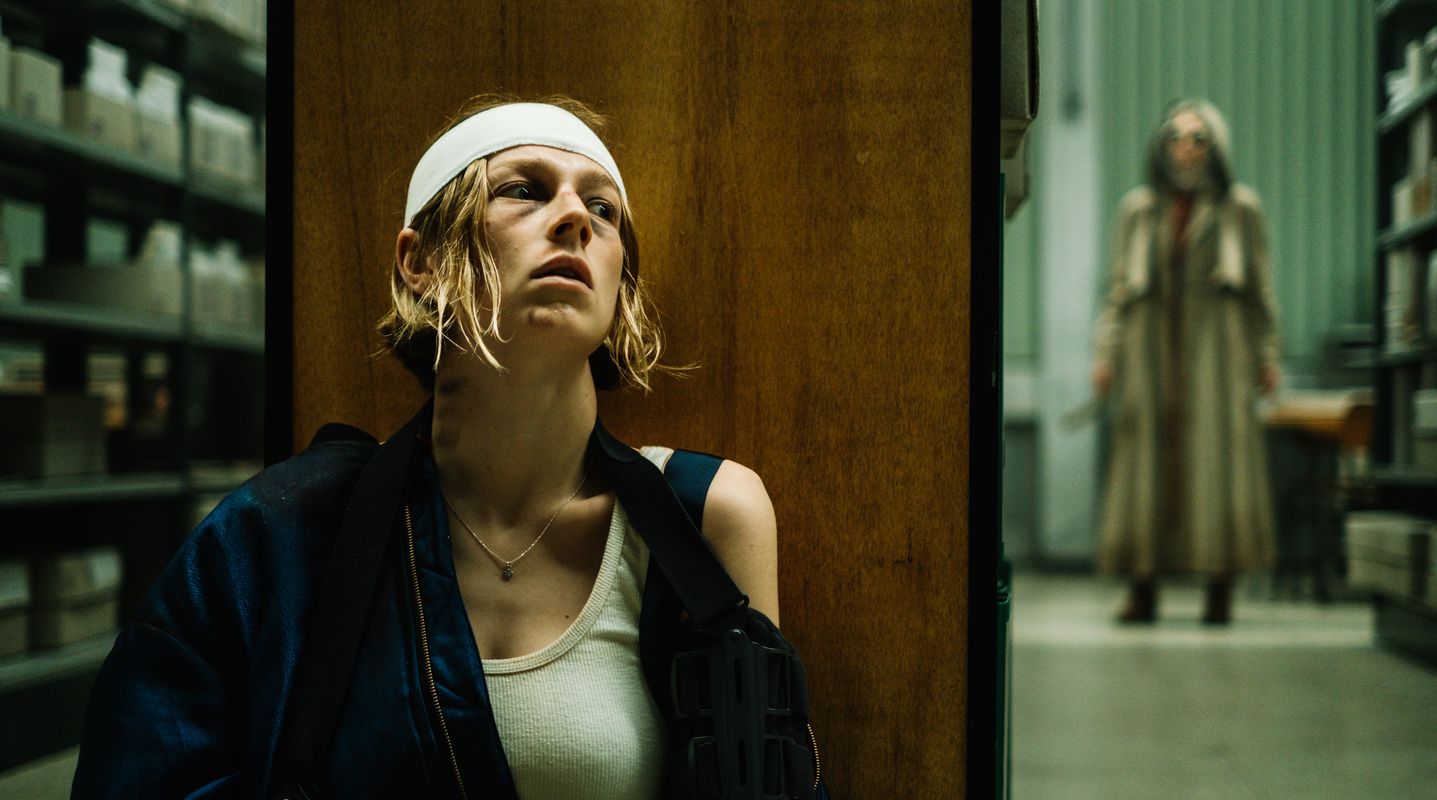 With plot details being kept under wraps, post-production is currently underway for the film’s 2023 release. Following his 2018 debut Luz, Singer became one of the most sought-after up-and-coming filmmakers. Lauded as a “major new talent” in cinema, Singer has been critically acclaimed for his genre-bending storytelling and wholly unique approach to horror. It was shot on 35mm in Germany.

Schafer made her acting debut portraying Jules in the HBO Emmy-winning series “Euphoria.” After co-writing and co-executive producing a special episode of the critically acclaimed series, Schafer expanded her resume, directing Girl in Red’s music video for ‘hornylovesickmess’. In 2021, Time named Schafer to its Next list of 100 emerging leaders who are shaping the future. She recently joined the cast of The Hunger Games prequel: The Ballad of Songbirds and Snakes. Schafer is represented by CAA, Untitled Entertainment, and Sloane, Offer, Weber & Dern.

Stevens starred in I’m Your Man, Germany’s official Academy Award submission for Best International Feature, which made the 2022 shortlist. Stevens currently stars in the Starz political thriller series, “Gaslit,” alongside Sean Penn and Julia Roberts. He was recently announced as the lead of Adam Wingard’s Godzilla vs. Kong sequel.

Henwick will begin filming NEON’s Kitty Green film, The Royal Hotel this summer alongside Julia Garner. She was most recently seen in the Warner Bros. box office hit Matrix: Resurrections, as well as in Blade Runner: Black Lotus. She will next be seen in the Russo Brothers’ film The Gray Man for Netflix this summer and Knives Out 2 this Fall.

We’ll keep you posted as we learn more.

← Prev: A Group Of Friends Unleash Something Evil In The Horror-Thriller 'Gateway' Next: 'Jurassic World: Dominion' Coming To VUDU Next Week? →