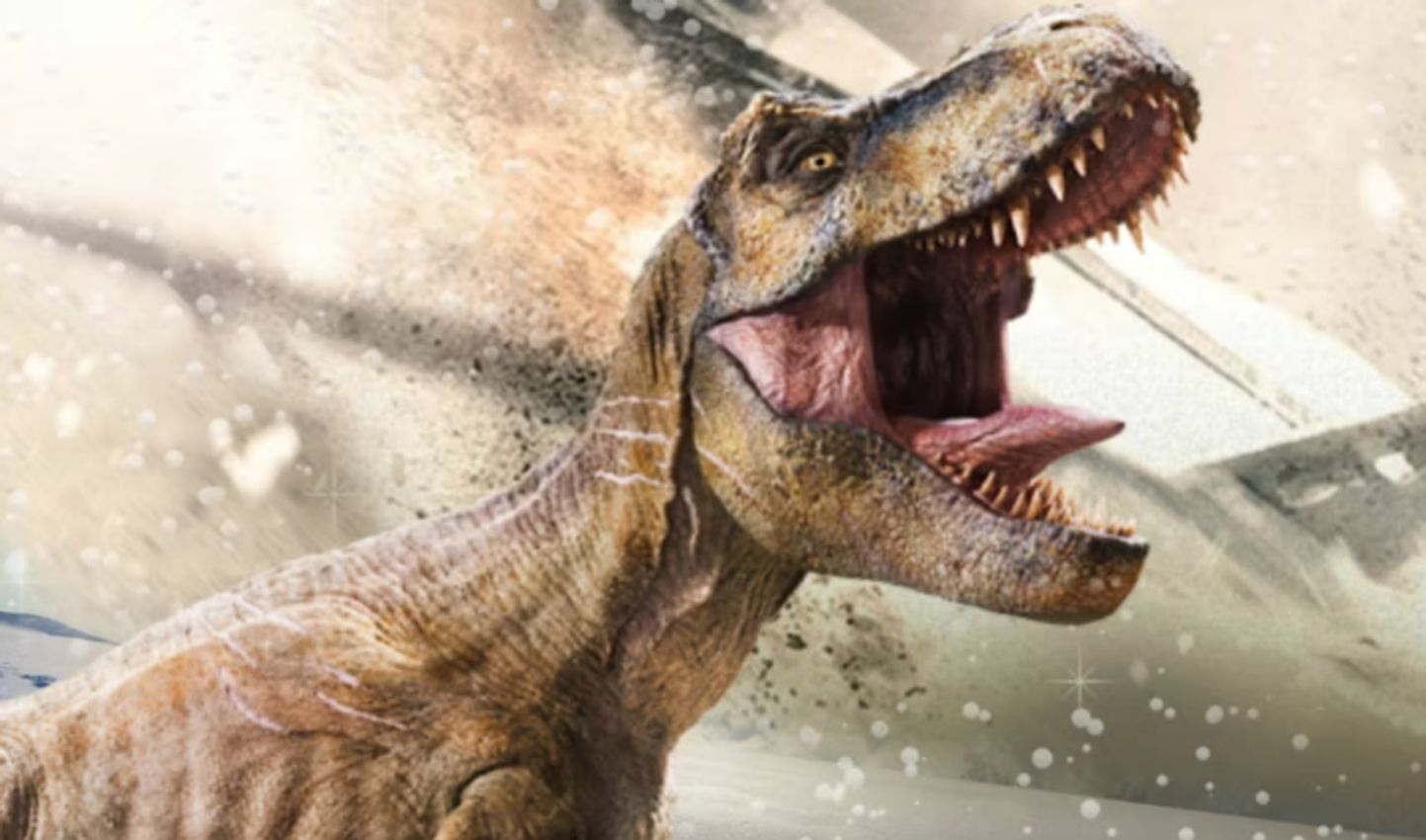 Jurassic World: Dominion has been a hit at theaters, bringing in more than $835,000,000 internationally at box offices, which is not a huge surprise. If you haven’t had a chance to get to the theater or want to re-watch it you may be wondering when it’s getting a home release. Well, we’ve learned today that Dominion is, according to VUDU, supposed to be available on July 14th. If you’re willing to pay $29.99, you can pre-order it now.

While I haven’t been able to find confirmation of the release next week, seeing that VUDU does actually have a July release date listed, makes it appear that it may actually be happening. We’ll keep you updated.

If you want to wait for it to hit streaming services, thanks to a deal between the studio and Peacock, it will be arriving on the service sometime between now and October.

Dominion takes place four years after Isla Nublar was destroyed. Dinosaurs now live and hunt alongside humans all over the world. This fragile balance will reshape the future and determine, once and for all, whether human beings are to remain the apex predators on a planet they now share with history’s most fearsome creatures including never before seen dinosaurs.

← Prev: NEON's 'Cuckoo' Wraps Production And Is Set For A 2023 Release Next: Trailer Arrives For Ride Share Horror 'Dawn' Ahead Of August Release →