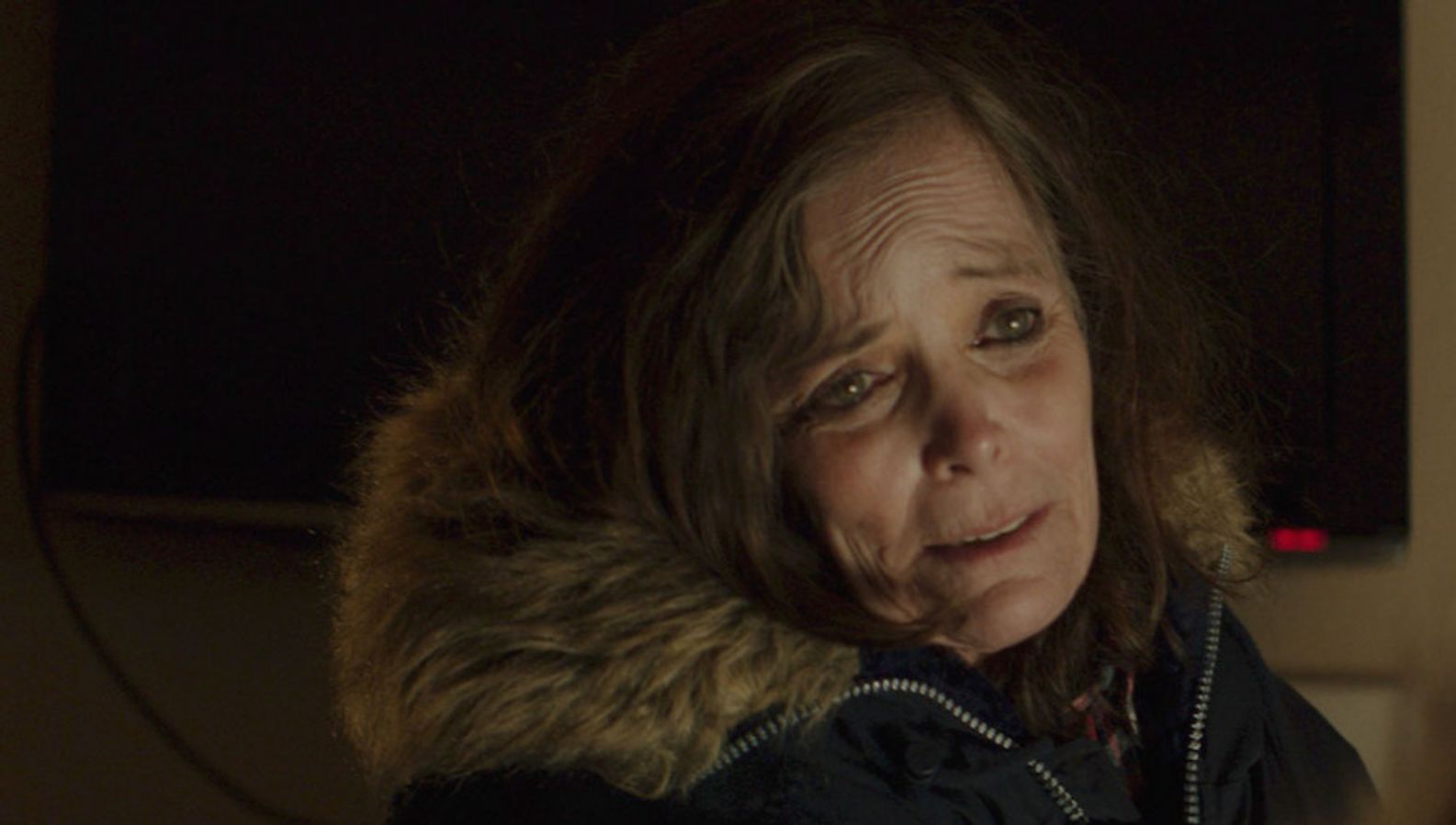 From director, Kelton Jones comes Of the Devil, starring The Exorcist’s Eileen Dietz,  set to be released this August.

The film, penned by Jones and based on a story by EP James Cullen Bressack, features a cast that also includes Vernon Wells (The Road Warrior), Devanny Pinn (Crossbreed), and Robert LaSardo (The Mule).

In the film, “A desperate mother and father attempt to cure their eight-year-old son’s brain tumor by enlisting the help of a shamanistic healer; when the ritual results in the child being possessed by an ancient demon, the father must now face his own demons and return to his role as a former priest in order to save his son’s soul and to protect humanity from the evil that he has unleashed.”

Uncork’d Entertainment has summoned an August 9, 2022, release date for the supernatural horror.