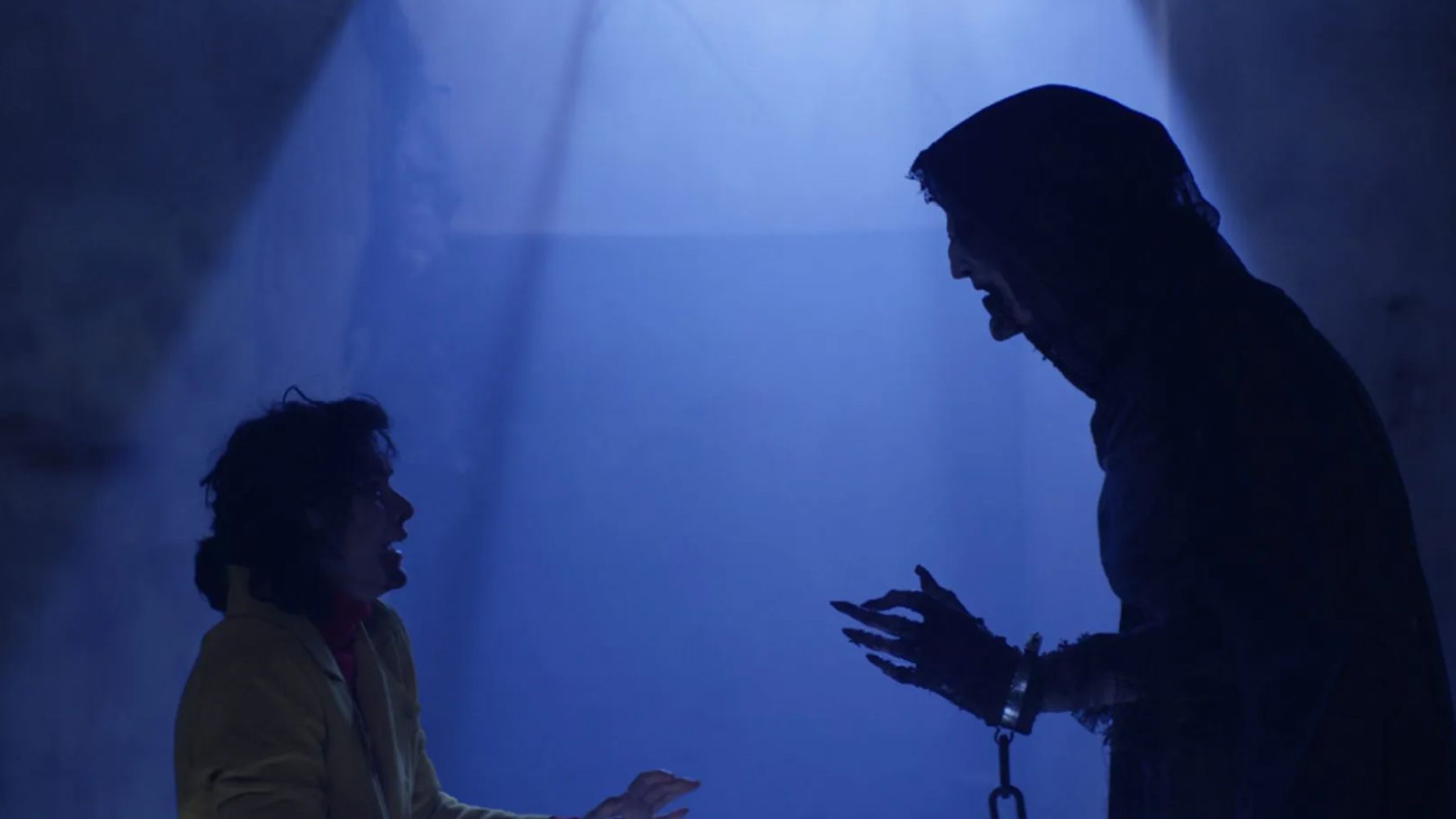 A panicked mother searches for her son in the religious horror On the 3rd Day, out today exclusively on Shudder.

In the film, “While on a trip with her young son, Cecilia has a car accident. Three days later, she finds herself wandering a lonely road with no sign of her child – and no memory of what happened since the crash. Cecilia’s desperate search for her son leads her on a wrenching and tumultuous journey to face off against a religious fanatic who holds the shocking key to it all.”

← Prev: First Look: Esther Is Back In Prequel 'Orphan: First Kill' Next: Supernatural Horror 'The Summoned' Unleashed Today On VOD →