Horror-Thriller ‘The Silent Party’ Makes Its US Debut This Month

Argentina’s revenge horror-thriller The Silent Party is set to make its US and Canadian premiere this July following its worldwide film festival tour.

In the film, “A few hours before celebrating her wedding at her father’s ranch, bride-to-be Laura (Jazmin Stuart) goes for a walk alone and stumbles upon an unusual party at a young neighbor’s house. The music and the atmosphere take her away from her own tensions for a moment until a violent act drastically changes the course of the night. Soon her father Leon (Gerardo Romano) and boyfriend Daniel (Esteban Bigliardi) become part of a plan for revenge.”

The Silent Party premieres on July 12, 2022, on Apple iTunes, Amazon, VUDU, and Google, from Outsider Pictures. 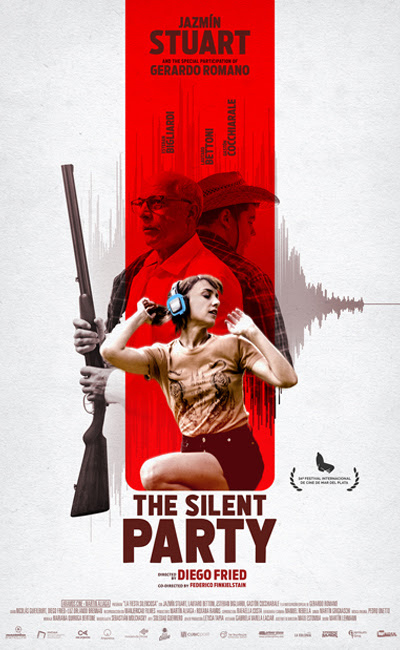